How water injection can increase the power of the motor?

Why BMW started to inject water into the engine and is technology German know-how?

The injection of water into the engine – sounds like a crazy idea, but the trick is preparing a turbocharged engine to “digest” a large capacity. Here’s how it works.

Perhaps the coolest modern system of the BMW M4 GTS at the moment – this is the technology of water injection into the engine. Rare technology for production cars. Due to this strange at first glance system, BMW was able to turn a standard 3.0-liter inline six-cylinder twin-turbo engine from the M4 with 425 HP in the 493-horsepower engine for nearly the racing version of the GTS model. So how did the tank with distilled water can create such a significant power gain?

As noted by Jason Fenske in his new video, the water injection system allowed BMW’s engineers to achieve such high results thanks to the increase in the intensity of turbo boost and a shift of ignition timing without increasing detonation and decreasing the reliability of the power unit. A win-win combination should be noted.

How does the technology work? 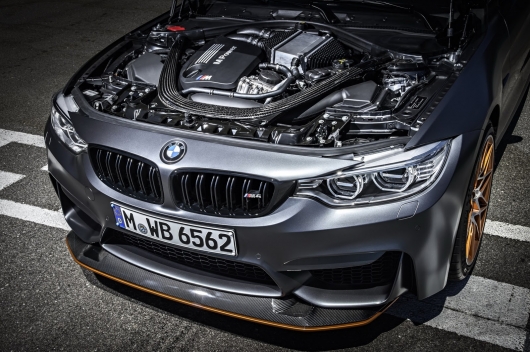 The water injection system developed by Bosch – spray cool water into the intake chamber through three injectors. The water is immediately vaporized in a heated reservoir, reducing the temperature of the intake air and increasing its density. This is the main essence of the system. Because as you know, internal combustion engines work best with cool, dense air that helps to reduce the likelihood of detonation.

But the water in the collector is capable of more. Thanks to this injection system can also be increased, despite the fact that BMW engineers decided to keep the standard ratio of the engine M4 GTS – 10.2:1.

The system is economical. Fence distilled water without impurities is carried out from small five-gallon tank installed in the trunk. According to Bosch, the volume will change depending on the car and its engine, but in most cases, clients will receive the average mileage on a single tank of distillate almost 3.000 km, then you will need to refill the tank with water. Note also that when the tank is empty, the engine will still run smoothly, but with slightly decreased power and efficiency.

This advanced technology was developed only now?

Actually no. It is also worth noting that water for cooling the intake air has already been used on other cars. For example, the Porsche 911 GT2 RS also offers a water injection system, though the Porsche system works by spraying water on the intercoolers. 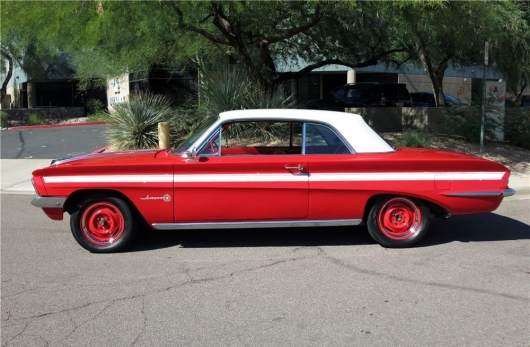 Water injection, in fact, is a trick for getting more power out of turbocharged engines “old school”. In 1962 Oldsmobile Jetfire with a turbocharged V8 also sprayed a special mixture of distilled water, methanol and corrosion chemicals. Intricate “milk” has been injected into the combustion chamber to prevent destructive detonation. Knock sensors then was not, and power wanted more. 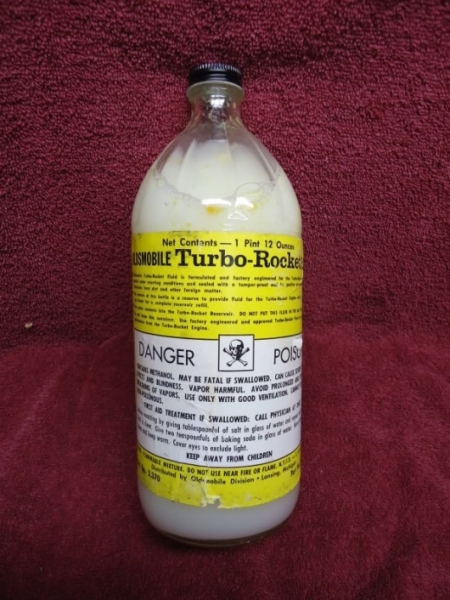 The “milk” for motor

Saab has also proposed a set of water injection on the 99 Turbo, but the development of intercoolers has led OEMs to the abandonment of these factory systems water injection, although the tuning company, picked up the idea for years of doing a lot of power with such devices (most of which are mixtures of water and methanol). Now, when manufacturers want to get more performance and fuel efficiency of jet engines, water injection at the engine may become common.