How to understand that you’re wrong

How to know whether you are right in a dispute or not? 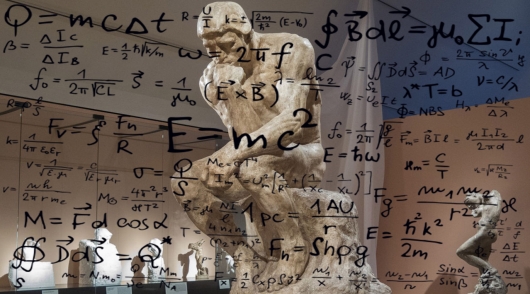 When someone argues, it’s hard to determine who is right and who is not. Of course, we are not talking about a situation where the dispute involves ourselves – because we definitely can’t go wrong, right?

It turns out that it can even!

People can be very difficult to realize their mistake, and even harder for them to abandon positions that they have firmly taken. One of the authors of the online publication Vox Brian Resnick called this ability “intellectual modesty”. He introduced this term after talking with a number of sociologists who have studied the phenomenon of modesty. Intellectual humility is not a lack of confidence or excessive shyness. Rather, it is a developed sense of curiosity:

This acceptance of the possibility that you might be wrong, and this desire to be open to other people’s experiences. The essence of intellectual humility is to actively work on their own “blind zones”. Illustration can serve as the classic scientific method where the scientist actively working against their own hypotheses, trying to rule out any alternative explanations of a phenomenon before making a final conclusion. This is when we ask ourselves, what I could have missed?

In addition to the ability first to end unnecessary dispute, intellectual modesty has other advantages. People with skills of self-reflection and self-criticism, often distinguished by a more developed critical thinking and the ability to distinguish between real news and stories from the fictional or distorted. The man who questioned everything, even his own words, it is extremely difficult to fool.

How our brain works 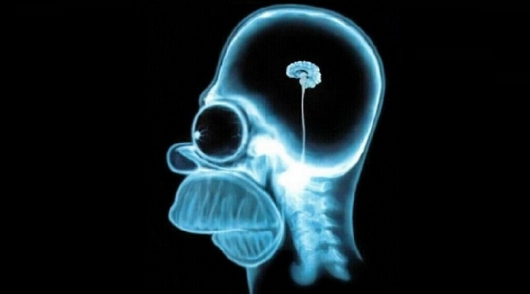 We tend to look at truth as a measurable absolute, but in reality two different people can perceive the same phenomenon or event in completely different ways- not only because of different life experience, but also because of how their brain processes information. Resnick cites the example of a recent controversy over audio illusion “Janni / Laurel” or those awful debates about the color of the dress. For different people one and the same thing may sound or look different:

Light enters into our eyes, sound waves penetrate our ears, chemical substances make their way into our noses, and only the brain will decide what is what.

So, before you conclude that your interlocutor doesn’t know what he’s talking about or simply lying, think about what your brain perceived the situation differently.

Another interesting fact about the brain is that the more we hear the lie, the more we tend to believe it is true (which explains a lot in the modern world). When we’re constantly repeated, it becomes easier to understand, and when we well understand, we take it as “reality”. It is important to remember that it is not always what we perceive with ease, really is the truth.

Finally, our memories are not perfect either. This idea is hard to realize, because memories are what we build our own history and identity. When those things crumble, we become afraid. Fear usually leads to anger and anger never leads to a constructive solution to the problem. If two people cannot agree on what happened, just that they may remember events differently. 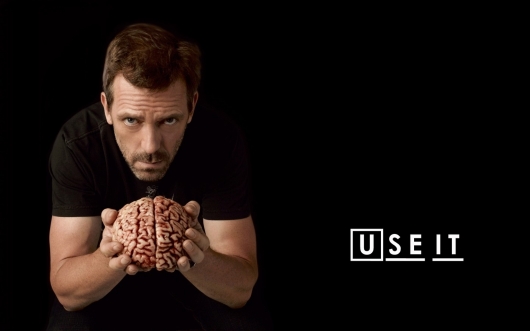 In order not to lose ground from the sudden criticism of all, what you remember and what you believe in, try to cultivate an intellectual modesty gradually. Professor of philosophy, University of Connecticut Michael Lynch said in an interview with the butcher, the people need their own strong beliefs, and it’s all in the balance.

Lynch explains: “a Personal, existential question that faces you and me and every thinking man is: “How to open your mind to the outside world and at the same time to preserve their strong moral beliefs? This issue concerns every one of us.”

This means that you have to be willing to reconsider their beliefs, to give them the opportunity to grow and change, and possibly find flaws in them. And when you realize that you were wrong, you have to find the strength to admit it.

The recognition of his own wrong 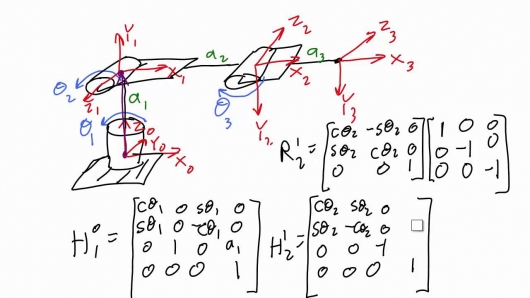 Needless to say, this is the most difficult aspect. But if you’re willing to make some effort to look at the problem from another point of view, why not to try? It’s hard, but you should find comfort in that, says Resnick, “people will not judge you so harshly as you do”:

After a series of studies, Adam Fetterman, a social psychologist from the University of Texas at El Paso, came to the conclusion that people perceive admitting you were wrong interlocutor adequately. “When we see that someone recognizes his own wrong, we perceive that person as more sociable and friendly,” he says. In studies of Fetterman almost never happened so that “when man recognized his own error, his opponent began to think that the less competent”.