How to fill petrol half a tank or full?

Is it possible to save money, filling the tank only half the fuel? 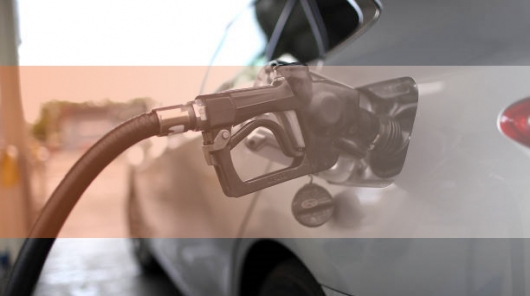 Fuel prices in our country are at historical highs, which, of course, afflicts millions of motorists, for whom every extra ruble in the cost of fuel is another blow to the family budget. It is logical that after another sharp increase in the cost of fuel in our country, many car owners are seriously thinking on how you can save money by reducing fuel consumption. There are many tips and suggestions among motorists to save money by reducing spending on fuel. Most of them concerns the various ways to reduce the fuel consumption of the vehicle. Many we have already written on the pages of our online edition.

But there is another interesting theory fuel savings associated with incomplete filling of the tank. The idea is that by abandoning the refueling full tank of fuel, you reduce the car’s weight, and hence fuel consumption. In the end, it is possible to save money, spending less money on gasoline. But is it? Let’s deal.

In theory everything is always beautiful and perfect. But, alas, most often theories become meaningless. To understand, whether really to save fuel, covering, for example, instead of a full tank exactly half, you need to remember not only school mathematics.

Half a tank of gasoline vs full

On the one hand, all right. Formula fuel economy in any car is simple: the less a car weighs, the fewer forces and engine power for movement, which, respectively, affects the fuel consumption. And now the main questions of interest to the millions of motorists: how much so you can save fuel, and is the game worth the candle?

To answer these questions, need more detail to calculate fuel economy. So, let’s say, your car consumes in average 8 liters per 100 kilometers (for most inexpensive cars with small-volume engine today is a typical average fuel consumption).

Of course, the final fuel consumption of your vehicle depends on many factors. That is why every day it can be different. Because the final consumption of gasoline or diesel fuel is affected by style of driving, number of passengers, amount of Luggage, weather conditions (including humidity, wind speed and even barometric pressure), fuel quality, road traffic, pavement quality, the quality of the components used in the car (especially the engine oil, filters and fluids), weight of wheels, tire wear and many other factors that indirectly affect the efficiency of the machine.

But most of all fuel consumption in good new car depends on its weight. That is why many automakers have already begun to reduce the weight of its products by reducing the thickness of the metal body, rejecting the use of the iron suspension and heavy engine blocks and by using more lightweight aluminum. 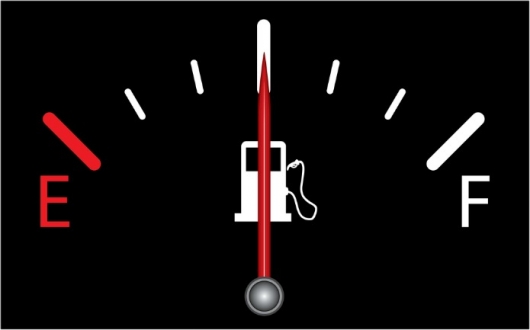 In one study, the company Ricardo Inc recently studied the effect of weight on fuel economy. Thus, it was found that each increase of vehicle weight 43.5 kg increases fuel consumption by an average of 1-2%. This figure does not take into account the extra weight of the car, such as roof racks, trailers, bicycles or strollers.

Suppose that our machine has become harder to 43.5 kg., Respectively, fuel consumption, according to the study, is expected to increase by 1-2%. Let us for convenience of calculation, take a maximum increase in consumption. As an example, consider a car with a 60-litre fuel tank and fuel consumption according to factory specification 8 l/100 km (considering the car’s weight without fuel – as a rule, many manufacturers cheat thus, calculating the weight of fuel with a minimal amount of fuel in the tank). Of course, filling fuel in the tank, we increase the weight of the machine. Accordingly, when a full tank the weight of the machine will increase significantly.

How much will increase fuel consumption, if you fill the tank full? 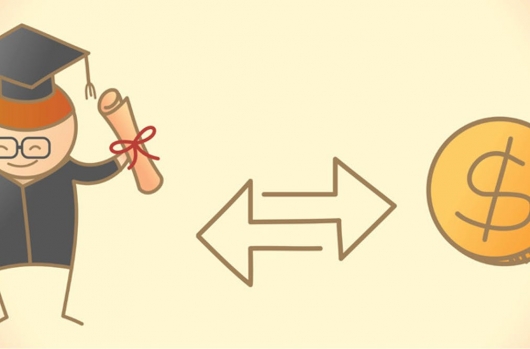 Gasoline has a density of about 720 g/l. the Weight of a full 60-litre tank of gasoline is about to 43.2 kg. Now let’s calculate how much to increase the fuel consumption of cars, if you fill a full tank. 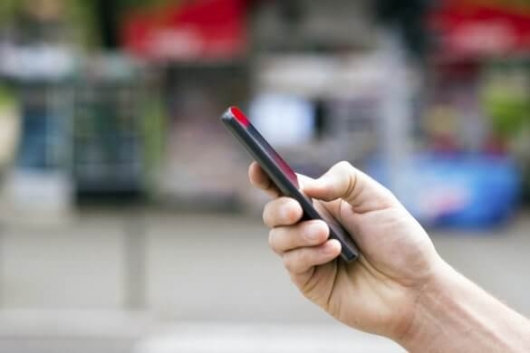 At first glance, everything is simple and clear: to fill the car with less fuel is beneficial because it really reduces fuel consumption. But, again, is a theory which still need to prove in practice.

There is in this theory and pitfalls. So, you need to consider that, tucking a full tank, we rarely stop to get some gas. This is especially important when driving on the highway for long distances. Accordingly, the smaller fuel tank we fill, the more time to lose, stopping at the gas station.

In our example, when we’ve filled half of the 60-liter tank, when driving long distance we have to call on additional gas station. And this extra time. But we save, tucking half tank of approximately 0.08 l/100 km. In fact, this saving is visible in a simple count of the values that we obtained using the usual school mathematics. But this is not the exact value.

The fact that the lower the fuel level in the tank the weight of the car during our travel reduced. Respectively, and decreases fuel consumption.

In order to calculate accurate fuel economy by decreasing vehicle weight due to the decrease in fuel level in the tank, simple math we’re not. To solve this problem we need to use a differential equation to calculate the exact benefit from filling half tank instead of full tank of fuel. To do this, our calculation should show what the extra distance will drive our car if to fill half a tank instead of full.

So, when filling petrol in a 60 litre tank when fuel density is 720 g/l when mixed with only 30 liters of fuel, you will travel more than 3.5 km.

But for some people this extra path will be significant. If you count the extra miles per year with a normal annual mileage, the fuel economy can do for some car owners to be noticeable. 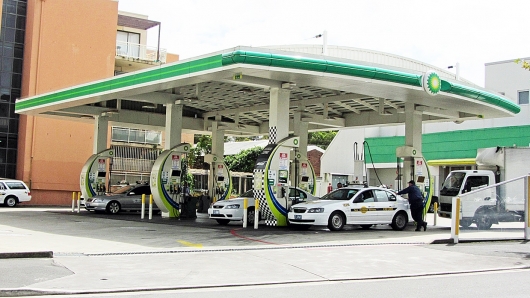 It’s all good, but there is one obvious drawback: when filling half of the tank full, we have to do an additional visit to the filling station. And this extra time.

Therefore, for a fair comparison we also need to know how much we’re wasting time, or, conversely, save (it to fill half of the tank required twice less time at the gas station) for additional refills.

Suppose that we were driving an average of 40 km/h is lower than average maximum permitted speed in towns and on country roads. But it’s no accident we took this figure, as the roads can often be formed to the tube, and also from time to time we have to stop for other reasons (traffic, arrivals to the store, etc.). Therefore, for a basis we take exactly 40 km/h.

So, how much time we will save if we fill up only once instead of two? It turns out that tucking only half of the tank, not only will we be able to drive for 3.5 kilometers and more but save around 5 minutes of your time. That is, even at two gas stations we have for the trip will save about 5 minutes (taking into account that gas station fast service and no lines).

As you can see, filling only half of the tank gives an extra 3.5 km and 5 minutes of time saved. Sparse.

With diesel vehicles the situation is somewhat different. Diesel fuel weighs more than gasoline. So a full tank of diesel, of course, weighs more than the same tank full of gasoline. But in diesel engines the influence of the weight on profitability is less pronounced than for petrol cars.

The fact that diesel engines are generally more efficient than petrol. The diesel fuel burns more effectively, which contributes to a smaller loss of energy. In the end, as a rule, Laden with diesel cars consume much more fuel than empty. That’s why most trucks uses diesel engines. However, tucking half tank diesel, you save your time when refueling. It is also about 5 minutes.

The more tank of fuel, the more you save fuel by filling only half the volume

Significant savings when filling at gas stations only half of the fuel tank is usually observed on large vehicles. Take for example diesel Toyota Land Cruiser 70 Troop Carrier GXL, which is in the city consumes an average of 14.3 l/100 km.

Moreover, significant savings will occur in time. As it is a diesel car, fuel economy will be negligible.

Filling the two tanks requires considerable loss of time at the gas station. Tucking only half of the tank, you can save 14 minutes of your time, despite the fact that are going to drive to the gas station more often.

So if you important and valuable time, you can save it in the range of 5 to 14 minutes depending on the size of your vehicle, from fuel consumption and the volume of the fuel tank. To do this you need at every gas station to fill up only half the fuel tank full.

If you the fuel economy, and the loss of too much time 5-14 minutes is not fundamental, then you need to look for another strategy savings. Good hunting!