What do the codes in the BMW engines 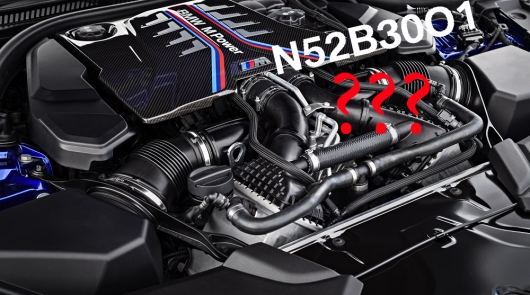 B58? S85? The N54? If you think this is some kind of gibberish or Morse code, you have certainly not owned a BMW. However, even owners of these Bavarian cars are not always versed in the internal nomenclature of their iron horses, so these dot-dash codes can confuse even them. We present our explanation, what do all these letters and numbers.

Automakers often give engine names for internal designations to identify them during the design and production. Usually it’s just a bunch of letters and numbers, unknown to the ordinary user of the final product. But, as explained by engineer Jason Fenske in his last video, these codes actually encrypted a lot of information. BMW is an example for explanation — they use the same naming scheme for its range of engines for many decades. Here’s how to decipher the code names of BMW engines.

Let’s use an example. The engine in 2018 M5: S63B44T4. Now what do all these letters and numbers. Yes, exactly, each letter and number in it for a reason! 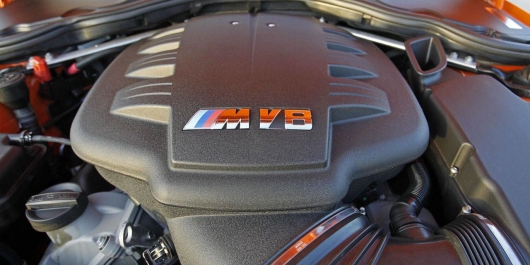 S: the first letter is from a “family of engines” out one or the other power plant. “S”, in this case, is an engine developed by a division of BMW M. there is an unconditional sense, because this engine from the M5. Most conventional engines BMW non M series, had the designation “N” if they were developed after 2001, while the engines developed after 2013 will have the designation “B”. If you see a BMW engine with a “W” in the beginning, this means that it was built by an external supplier, not BMW.

6: the second character is a number, which presents information on the number of cylinders of the engine. But there’s a caveat — the figure sometimes does not match the number of cylinders. “6”, in our example, actually means that this engine has architecture V8. But three – and four-cylinder engines are marked 3 or 4, respectively. Engines with a “7” is a V12, and the engine, the second figure marking which is “8”, represent a variant of V10. 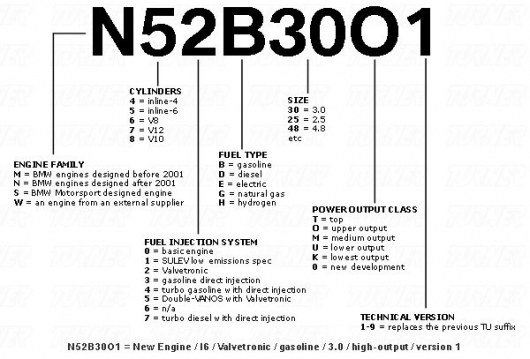 3: the third symbol indicates the number of upgrades that held the motor. For example, if this digit was a “0” in front of you motor in the original, first, version. “3” will indicate that the engine has received three updated features, such as, for example, as a direct injection or successive turbine.

44: these two numbers represent the exact amount. “44” here is because the real volume of the engine is 4.4 liters. If you saw the number “50” means dealing with a 5.0 liter engine. 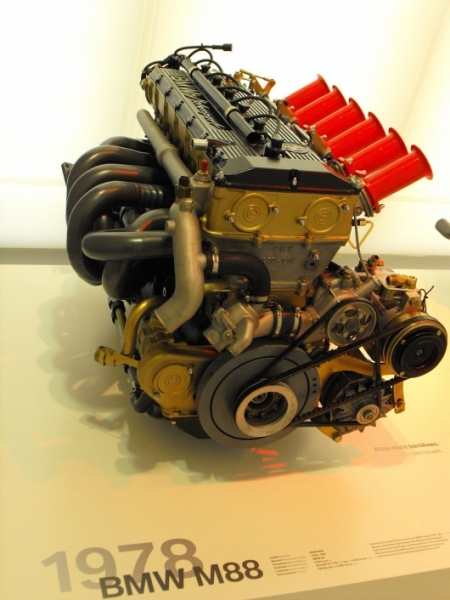 T: this letter talks about “class performance” engine. The performance range of the following: (K) lowest, low (U), middle (M), top (O), top (T), Super (S). This engine is in top class, which, ironically, is the second power available power unit of the BMW.

4: the last symbol tells us how many iterations the engine has been in my life. If that number was “0”, it would mean that we are talking about a new engine, the original performance. “4” here means that the engine is globally passed in the fifth generation, having undergone four updates.

TU: in some older engines were two more of the last character “TU” meaning “technical update”. As I hear, and understand, according to the nomenclature of BMW, this engine has undergone significant changes compared to previous version.