Do you know how to make an accident on evroprotokol? 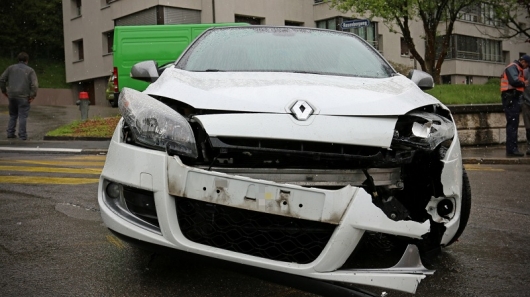 June 1, 2018, expand the design possibilities of accident without involvement of traffic police (the so-called evroprotokol). Now under the new law “About insurance” the drivers can arrange an accident if there is any inconsistency and also if the damage does not exceed 100,000 rubles. Previously, we recall (before 1 June 2018), to issue road accident without employees of traffic police it was possible only in the absence of disagreement between the participants of the accident and if the damage does not exceed 50 000 rubles.

Unfortunately, despite the apparent simplification of procedures of registration of an accident, most motorists experience difficulty when selecting a method of registration of road accident (Approx. ed.: but why in our country, when something want to simplify, get all the way around?!).

The fact is that the choice of the method for processing the accident, every driver must know, in some cases, you can arrange an accident without the traffic police, and in some cases their presence is required. In Moscow, the Moscow region, Saint-Petersburg and Leningrad region today there is a possibility of registration of road accident by europrotocol no payout limit (if the damage in the accident does not exceed 400 000). 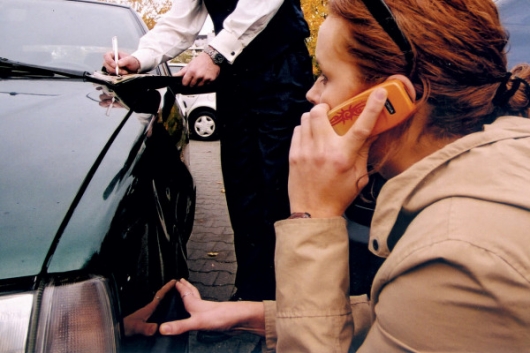 Also from 1 June 2018, the participants of the accident can make an accident on evroprotokol even when there are disagreements. That is, without employees of traffic police you can arrange an accident on evroprotokol in the absence of the victims, if there are disagreements and when the amount of damage to the vehicle (single vehicle) of not more than 100 000 rubles.

If you exceed this limit, damage an accident can be issued without the traffic police in Moscow, the Moscow region, Saint-Petersburg and Leningrad region, and only using the button in the car ERA-GLONASS, or using a special application.

For example, using a mobile app accidents.Evroprotokol (the official application of the Russian Union of motor insurers).

Unfortunately, as of may 22, 2018 section processing in this application is still in development. But, as promised by the insurers, from June 1, 2018 this section in the app will start to function in full.

How to install an accident.Evroprotokol?

As we have said, if the drivers in the cars no satellite complex of ERA-GLONASS (emergency call button), which is now fitted to all new cars available for sale in Russia, they can arrange an accident without involvement of traffic police in using the unadjusted application. 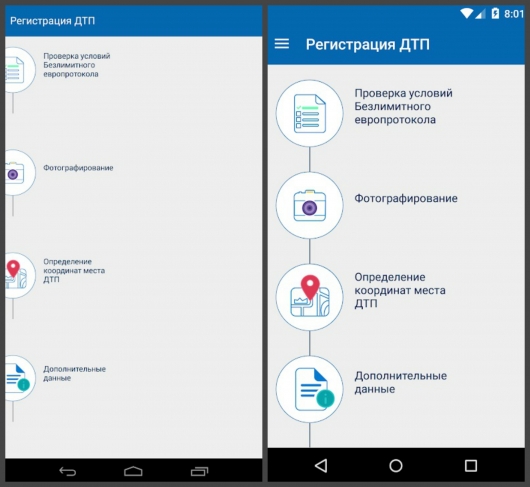 Thus, the Russian Union of insurers has developed a special mobile application called “the accident.Europrotocol”.

With it, you can fix the crash and transmit information about it in a single information system “AIS insurance”. By the way, as promised by the developers, the app will have tips that will help to make the accident even those drivers who don’t know how to do it. Importantly, with this app you can spend photographing cars that were parties to the accident. Including in this app you will be able to check the insurance policies of all the participants of the accident.

In order to install the application “of the accident.Evroprotokol” on your iPhone or iPad, download it in the App Store:

In order to install the application “of the accident.Evroprotokol” on an Android phone, you can download it in Google Play:

Again recall that this application for registration of an accident without traffic police can benefit from participants of road accident, if the damage does not exceed 100 000 rubles, if the accident occurred in any region of Russia. If the accident occurred in Moscow, the Moscow region, Saint-Petersburg and Leningrad region, then the use of this application limits the amount of damage there.

How to make out road accident without employees of traffic police from 1 June 2018, if there is a GLONASS satellite and a mobile app accidents.Evroprotokol?

Unfortunately, under current law even with June 1, 2018, you will not be able to issue accident without involvement of traffic police, if you have no satellite system ERA-GLONASS or a mobile app on the smartphone of the accident.Evroprotokol and between the participants there is controversy. 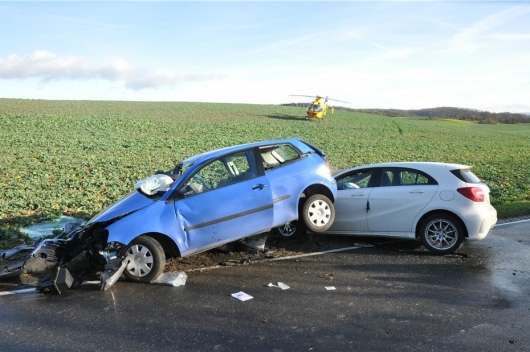 When a car accident can be issued without a traffic police across the country with no limit on the amount of damage? 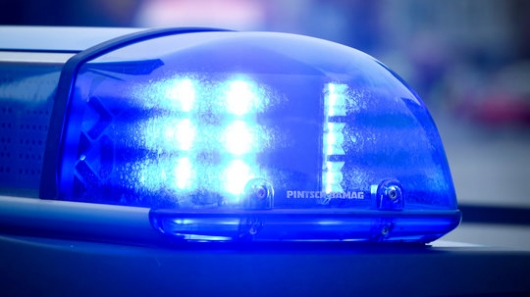 According to the current legislation “About insurance”, at present the country has a transitional period until 1 October 2019. Since that date, comes into force the second part of the amendments to the Federal law “About insurance”, which will remove the limitation on the amount of damage in the design of the Euro Protocol.

If participants of road accident will not have GLONASS on any of the cars, no apps on the phone, and there are also differences in the circumstances of the accident, the accident will still have to register with the participation of the traffic police. If there is no disagreement and no GLONASS system on the vehicles involved in the accident, or no special application on the phone fixing a crash and transmit data to AIS insurance, then the participants of the accident can make an accident without traffic police. However, in this case, the maximum limit of payments for damages will not exceed 100 000 rubles.

It’s amazing how in our country know how to complicate something that was created to simplify the procedure of any actions.