How the city authorities plan to deal with drivers, hiding the rooms from the cameras

Murmuring rubles: the neural network comes to the aid of the cameras of the traffic police 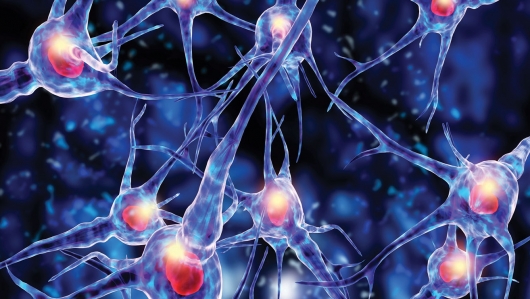 What is this system?

New, tech, a bold experiment launched in the heart of Russia. In Moscow started testing a unique system of recognition of vehicles and their license plates constructed on the principle of a neural network. The fight against scammers and schemers on the roads has never been so progressive! By the way, according to “Kommersant”, referring to interview with the Vice-mayor of Moscow Maxim Liksutov, our capital “became one of the first cities in the world where they test the neural network to commit traffic violations and to combat automobile theft”!

Stop neural networks? The most trainable system created by man, which is able to act not only in accordance with specified algorithms, electronics, but also to accumulate experience (based on past), that is capable of primitive (or progressive, depending how you look at it in this sense) independent study required of her tasks? Sounds of course very cool. But whether “electronic moron” will do the job? Or we can say – the future is now! Not really, because right now started field testing of a prototype global network and only after a few months of testing will put the final verdict of the neural network in the traffic police to be or can be forgotten.

But the main bell for fiction was: the future, which dreamed in the 70s and 80s is coming, the technology is ready, it remains only a matter of time. When electronic machines will begin to think and make decisions for Homo sapiens…

And a few words on the Mat. part of the new trend in the usual case – fixing violations by using the automatic road complexes. After all, in fact it’s so interesting!

First. Technology, according to Liksutov, was borrowed from the military.

Second. Information will continue to gather equipment video and photography, radars, etc. and the neural network will handle the data, bringing its unbiased verdict about suspicious whether one or the other car.

An interesting fact, which told the Vice-the mayor of Moscow, head of the city Department of transportation and development of road transport infrastructure in an interview to the newspaper “Kommersant”: the neural network is capable of (while in theory) to detect even a technical error of cameras, which will gather information. Although, it is noted that it is not its direct aim. So, in other words, the algorithm has such a great potential for the future, that is able in the future to eliminate the notorious human factor, with its errors and biases. 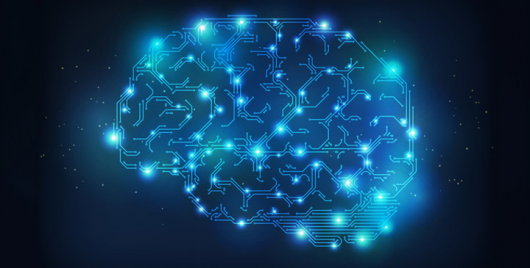 Third. People are not going anywhere. While there will be a test, of course, the experts will carefully track the behavior of the network. But in the future, if it approves the application, the traffic police will make the final decision, having ascertained all the circumstances of the case. Given for example the words, Maxim Liksutov interview with “Kommersant”:

“We are currently testing the neural network. Let’s say you have a blue Ford. But someone tampered with or stole the room, put it on another machine and passed under the camera with the violation. In the neural network is loaded with information about all car models, their so-called masks, this information is in the public domain. Checking the database of the Ministry of interior, the system may automatically determine that the machine does not match the room. In this case, the signal is given to a police officer about what you need to check the car. The employee needs to figure out what happened: maybe the number incorrectly recognized or someone has committed fraud and changed the numbers”.

Fourth. Finally, once the algorithm of the neural network will fully meet the requirements of the customer, will be announced a tender to select a company which will implement the neural network in order to use it in commercial operation. They say that the competition can take part not only major players in the IT services market, but also startups.

Why is it necessary? 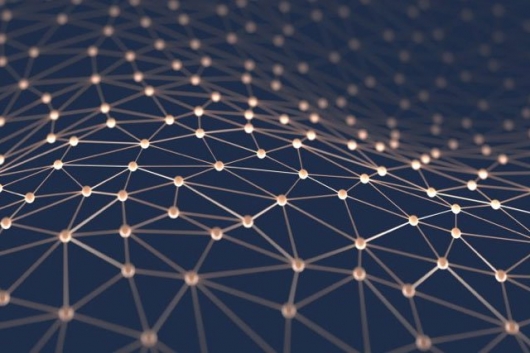 This new locking system will reduce in Moscow the number of drivers, covering a variety of rooms from the cameras. We are talking not only about those who put fake numbers or tags on the license plate a different number/letter, and they can be found on the roads in large enough quantities, will not work, as the eyes are caught a few cars with this “modernized” state signs, if you live in a large Russian city, and the hijackers changed to fake a legitimate number plates.

Against these craftsmen be introduced, or rather yet to be tested, this system based on neural network. After all, if she will allow us to inform the police about the mismatched license plate on the car, eventually the car will stop and check for existing violations. And if it is actually detected that the driver operates the car with a modified or withheld numbers, it will be brought to justice.

By the way about responsibility. What today for clean rooms or hidden rooms? 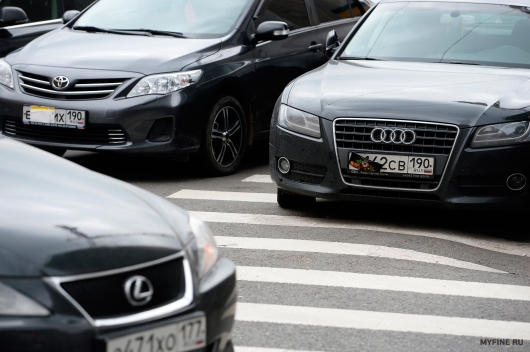 The use of false license plates is a gross violation of the Rules of the road. Chapter 12 of the administrative code of the Russian Federation regulates its article 12.2, part 3:

The fitting on a vehicle of obviously false state registration signs –
punishable by an administrative fine on citizens in the amount of 2,500 rubles. This is assuming that the car will be parked, or to stand in place at the time of discovery of the violation.

If the car was in motion, here without variants – deprivation WU:

Driving a vehicle with obviously false state registration signs –
entails disqualification from driving vehicles for a period of 6 months to one year.

To quote the note to article 12.2 which reads that is a custom license plate. Many law-abiding motorists will be helpful, because not all intentionally violate the law: “the State registration sign admits non-standard if it does not meet the requirements established in accordance with the legislation on technical regulation, and unreadable if from a distance of 20 meters is not provided the reading in the dark at least one of the letters or numbers back state registration sign, and in the daytime at least one of the letters or numbers front or back state registration sign”.

What hidden room? Well, let’s say, sealed the man one iota maple leaf – license plate do not read. Or plastered it with mud, snow, or other debris (IMPORTANT! Deliberately plastered) – welcome to the club “screwala”, and this article 12.2, part 2:

And yet, hidden numbers refer to those if they installed the so-called “blind”, reflective film or other coating, including tinted, obscure reading of the alphanumeric code, paper cloths, etc.

Fashion to hide the numbers appeared in Moscow after city authorities introduced on many streets of Moscow paid Parking. As a result, many motorists (especially for every day commuting from the region to Moscow to work) parked cars closing rooms to avoid paying for Parking. Some desperate motorists still mold on their license plates, foreign objects, or set state marks in such a way that one of the letters become unreadable. Of course, this is done to evade the penalties for speeding, driving on the edges, check for the stop line at intersections or stop at the “waffle” layout, and more.

All this ugliness can come to an end as soon as the neural network of the traffic police will work in Moscow and then throughout the country.

What will the commissioning? 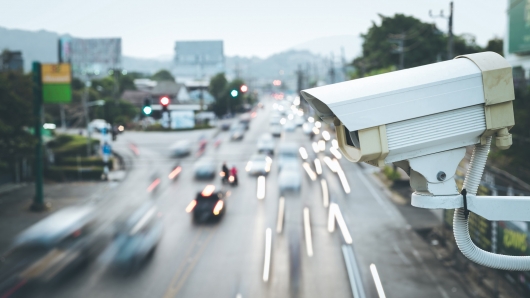 Soon changes, no one will feel. Several months of testing, then the technology will need to enter into practical use. How much time will it take, do not seem to know even the creators themselves. After all, this will be done in such a scale for the first time in the world. A year or two or longer…

But if you look into the more distant future, motorists fraudsters who do not wish to pay for Parking or inveterate thieves not to be envied. They will be in the city at a glance – fines and catching criminals in the car will be released on an unprecedented level. It is also provided that the Ministry of transport in Moscow and in other cities expect to increase significantly the number of cameras photos and video recording. According to the model of development until 2024 the number of cameras on country roads will increase exactly twice.

In published in the media plans of the Ministry of transport includes the following figures:

That’s why soon, drivers will enjoy a flurry of fines

Connected to this array of Artificial intelligence and received round-the-clock, monitoring every car for 365 days a year.

If the experiment proves positive, surely the system will add the duties in the near or not so time such a thing as a traffic police officer standing on duty on the road a thing of the past. Once and for all.