Where stops the effect of the sign “no Parking”? 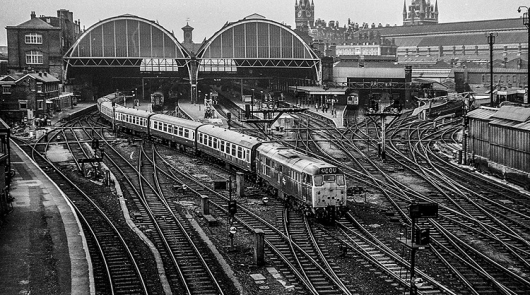 The Supreme court dealt with the term “crossroads”, having considered the complaint of some lawyers from Voronezh, Lyubov Kobzeva, which considers that the term “crossroads” in Russia partly corresponds to the actual requirements of the Vienna Convention on road traffic, 1968, that the SDA is applied too broad an interpretation of “crossroads.” 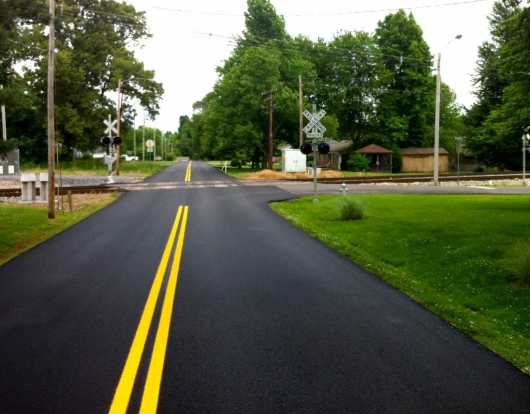 Recall that the reason for the appeal to the Supreme court was the fine imposed on the motorist for Parking by the prohibitory sign. A fairly common situation that may face any motorist. When the woman felt that her parked vehicle does not violate the Rules of the road. But there is one “but”.

Assuming that, through the intersection (actually it was a departure from the yard), avtolyubitelnitsa left the car on the road under the sign, for which she was fined. This provision in the Rules of the road regulated by the Annex 1 “Road signs” to section 3 “prohibition signs”, which States that “the Area of the signs 3.16, 3.20, 3.22, 3.24, 3.26-3.30 extends from the location of the sign to the nearest crossroads for him, and in the settlements in the absence of a crossroads – till the end of the village”.

“The action of signs is not interrupted in places of exit adjacent to the road areas and in places of crossing (landfall), with field, forest and other secondary roads that are not installed before the relevant signs”, so be careful not to violate traffic rules. The effect of the sign 3.28 “no Parking” shall be terminated only after the passage of the intersection, not after departure from the yard.

How to distinguish the intersection from the exit from the yard? 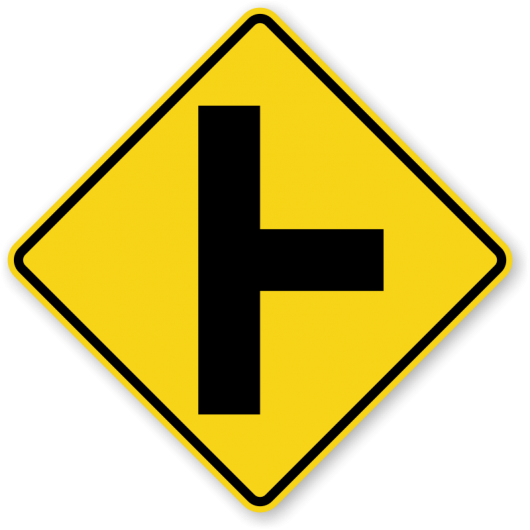 A little advice from 1GAI.RU. How to distinguish between the crossroads and the surrounding area?

At the crossroads can be:

Other signs can be applied not only at intersections, so they can identify the intersection in front of you or not, it is impossible.

Also signs of differences of intersection from the entrance to the adjacent territory is the presence of a marking.

The adjacent territory is not labeled by any road signs, to understand that to you is a surrounding area can be exclusively for the road infrastructure, which are placed on it: the yard, gas station, Parking.

What decided the Supreme court? 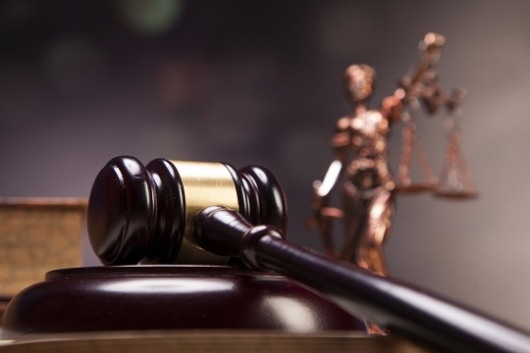 In short: the Russian traffic rules (SDA) do not contradict the Vienna Convention on road traffic and will not be changed.