How many types of fuel that can move cars?

16 different kinds of fuel that can drive your car 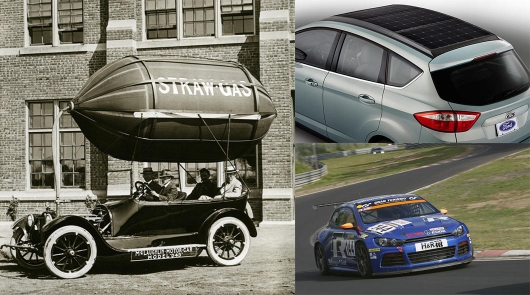 What are the potatoes? Do you think the potatoes are so easy, cooked and ate? Yes? There it was! Potatoes know how many possible dishes to cook?

Tosya from the film “Girls”

In the same way, as did the heroine of the film “Girls”, protecting the potato from the attacks of the loggers of the Urals, one could argue those people who in response to the question “what can drive cars?” argue that only several types of fuel like that only on gasoline, diesel Yes, gas. In fact the range is much wider. And at least at the moment, it is possible to allocate 16 major groups and subgroups of alternative energy for bringing the vehicle in motion, which have all the chances in the future to replace the usual fuel options.

Let’s look at what options are available now for filling your car, and which will be available in the future, in addition to gasoline and diesel fuel.

We hear a lot about alternative fuels for cars, but what are the options? Go over them and note the distinctive features of each. 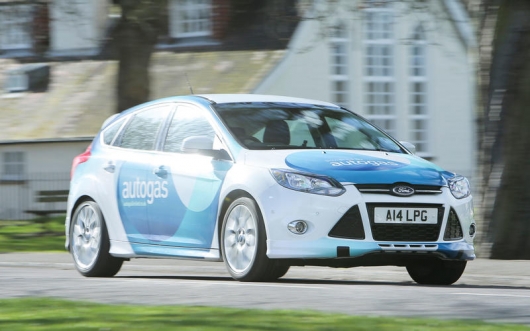 Liquefied petroleum gas has tried to use as fuel for vehicles. For example, in the late 1990-ies Opel, Volvo and several other manufacturers have offered it as a choice for their dual-fuel models. These cars run on gasoline, and then, after warming up, switched to liquefied petroleum gas.

In continental Europe and in other parts of the world, “LPG” or “autogas” as it is often called, remains the third most popular fuel after gasoline and diesel fuel. It produces fewer harmful exhaust emissions, and it is twice cheaper than gasoline. However, it is necessary to consider more consumption – twice compared to conventional liquid gasoline. 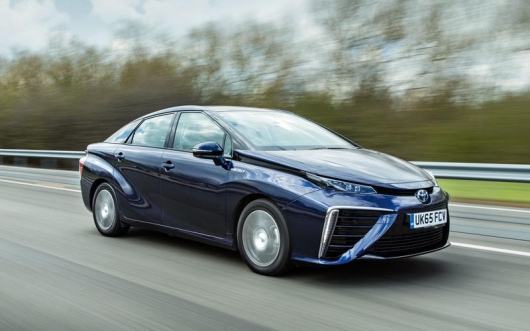 Hydrogen fuel, which for many decades predict a great future that does not want to come. On the one hand, it is known that the exhaust pipe filled with hydrogen car will fly only water condensation, but on the other, is also well studied that the selection (manufacturing) of hydrogen is extremely expensive (more expensive than petrol and especially gas), besides its storage of explosive, at least in cylinders under pressure, and in special cells safe, but expensive.

Fuel cell vehicle works by combining hydrogen from the tank with oxygen to produce electricity that runs the engine. In fact, the car has its own on-Board generator keeps the electricity in the battery. 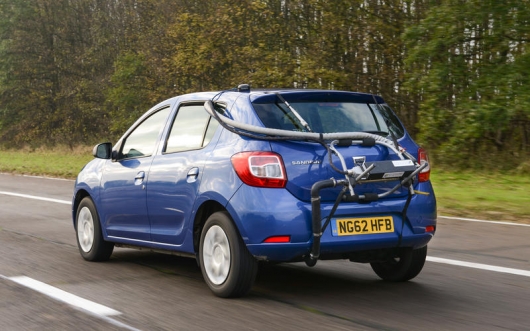 Bioethanol is obtained in the processing of vegetable raw materials for use as biofuels. The resulting ethanol is then mixed with gasoline or diesel fuel to obtain a new type of fuel that can be used in most vehicles with internal combustion engines with small structural changes, and without.

The amount of ethanol blended with fossil fuel ranges from 10% (E10) to 15% (E85). From an environmental point of view, the use of ethanol makes sense because the carbon dioxide that it produces when burning in the engine, kompensiruet gases absorbed during its production. Disadvantage – increased consumption. 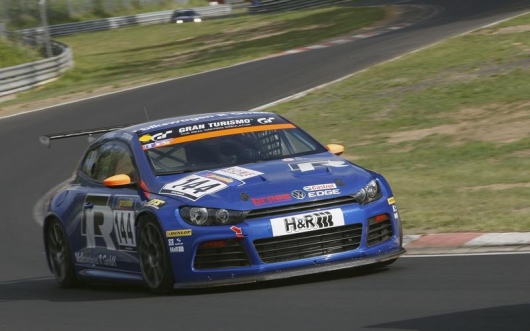 There are about 20 million vehicles using CNG (compressed under high pressure to liquid natural gas). Many of them buses and trucks operating in urban environments, allowing them to minimize the negative impact on the environment. LNG 75% reduces particulate emissions to the atmosphere compared to diesel fuel, and creates less carbon dioxide than gasoline, and up to 90% less nitrogen oxide. 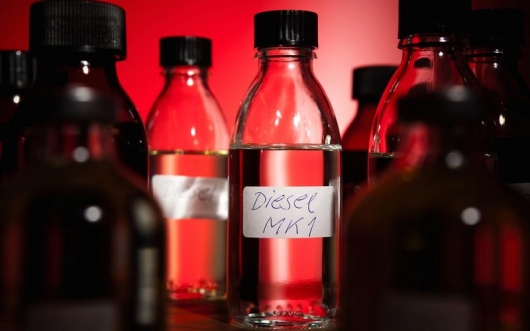 The advantage of biodiesel is that it is derived from renewable organic elements. Depending on the generation of biodiesel (three) the fuel can get from canola and other crops, from fat-containing waste and from lipids of microalgae.

Industrial production of biodiesel more expensive than obtaining diesel fuel from petroleum, so this kind of fuel accustomed weak. Plus, biodiesel is hard to call a neutral substance – dissolving properties it will be better than conventional diesel, so filters need to be changed more often so they don’t become unusable. 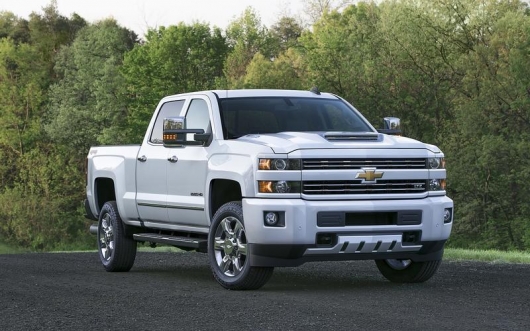 It is important to distinguish propane from LNG. Propane can be called LNG, but LNG is not the whole of propane. Few cars run solely on propane, and most of them use it as a biofuel, where they work, first on gasoline and then switch to propane to reduce emissions.

Since propane is a gas, it needs a bigger tank to store a sufficient amount. The engine will burn 27% more propane to achieve the same power as the petrol. It is also worth noting that propane works better in cold climates. 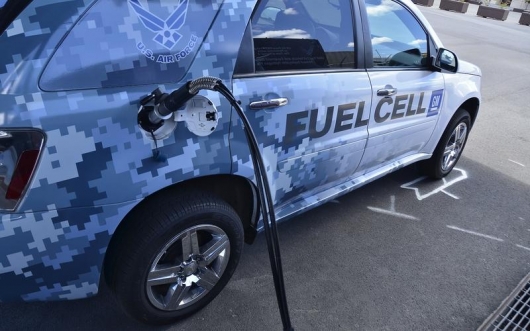 If it was possible – just pour water into the tank and go… it would be a breakthrough in the technology of transportation. Alas, no such miracle in reality, not invented. Don’t believe every liar on YouTube.

The principle of operation is to use electrolysis to separate water into oxygen and hydrogen. This process requires electricity, lots of electricity, which will be produced by the resulting hydrogen. However, when burning hydrogen are heat losses, which makes the whole installation ineffective.

But all is not lost. Required for water electrolysis electricity can be collected by solar panels installed on the body of the car, and then it will work. In theory… In practice to do this at this stage of development is impossible, at least, that the car turned out cost-effective. 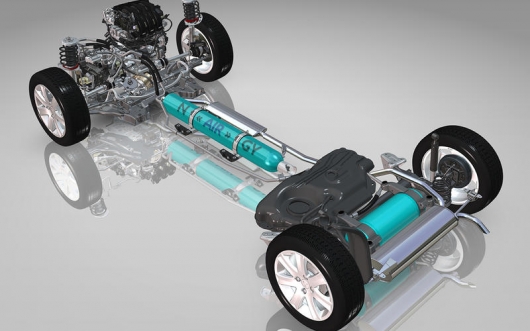 More likely is the use of compressed air from the two companies suggested in the model Citroën Cactus Airflow 2L in 2014. He used a conventional petrol engine, but with an additional two air cylinders, which are charged with the regenerative energy. The petrol engine is combined with a system of “Hybrid Air” that uses the energy of compressed air stored in tanks to rotation of the drive wheels, which will reduce the load on the engine and reduce the consumption of expensive fuel. 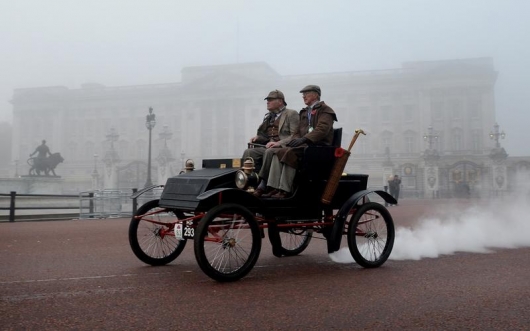 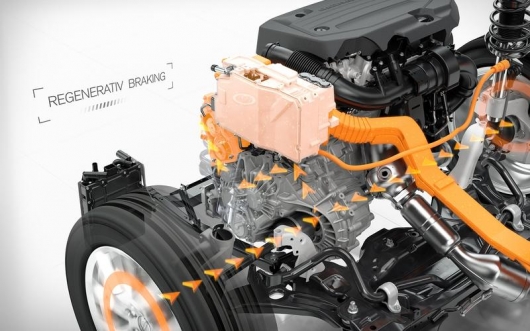 Also another one of the alternative sources of energy, which is widely used by automakers and often called regenerative braking. The idea is simple: as soon as the car slows down, its energy of motion is returned to charge the battery and not lost to heat and grinding noise when braking.

As with all forms of energy transfer, transformation of the kinetic energy accumulated is never 100% efficient, so you can’t drive a car solely through energy storage and its subsequent release when required. In addition, to achieve reasonable distances you need a big battery to store electricity, and this extra weight. The heavier the car, the more kinetic energy it needs to convert the stored energy through regenerative braking. 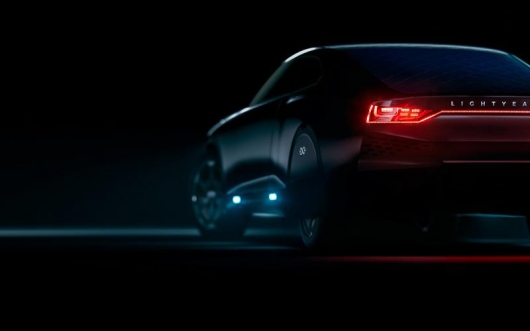 The idea of a car that never needs recharging or refueling, is approaching reality with the help of solar energy. This energy source has been tried many times in various directions of human activity. But there was one catch – it was difficult to extract enough energy in a small area. 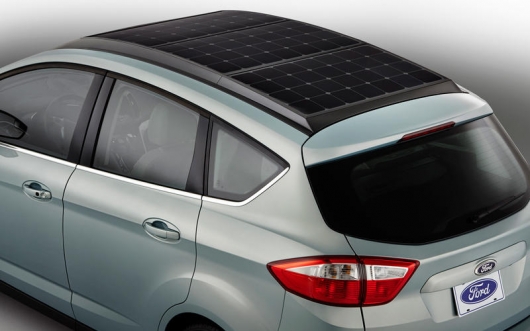 The Dutch firm “Lightyear” claims that she has solved these problems with its technology, which should appear on sale in 2020. 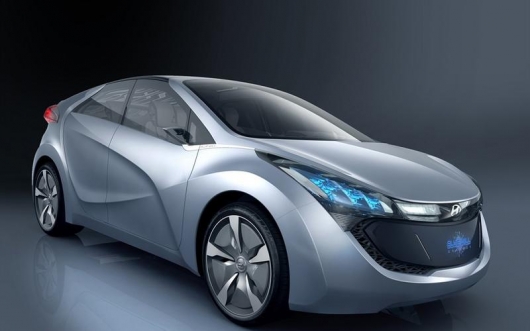 Nitrogen is the most abundant gas in the atmosphere is about 78% of air. We breathe them. Use it to power cars makes sense because he will have very few harmful emissions when used as fuel. Placed in a tank in liquid form, it works like the “air” engines.

When nitrogen is injected from the reservoir, it expands with a sharp transition from a liquid to a gaseous state, and the almost immediate response of the extensions can be used in order to actuate the turbine. The turbine will rotate the generator to generate electricity that will be used for the propulsion of the vehicle. The disadvantage is that liquid nitrogen is a very dangerous liquid, and that yet there is no infrastructure for refueling. 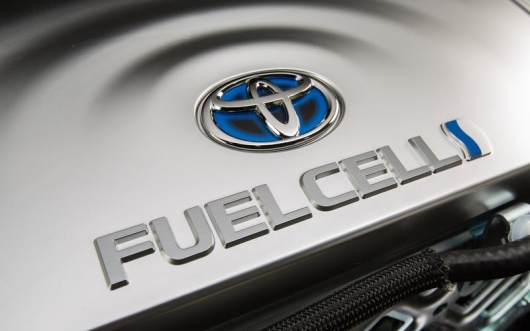 Ammonia was used to power the internal combustion engines in 1943. Since then, he has not had greater influence, because they have a low energy density is about two times lower than that of gasoline.

However, ammonia can be produced cheaply and in large quantities, it can be used as fuel for reciprocating engines or in fuel cells to generate electricity. Ammonia has no carbon, so it produces zero harmful carbon dioxide emissions. What keeps him from using as a fuel at the present time regarding its safety during storage at gas stations and on Board vehicles. 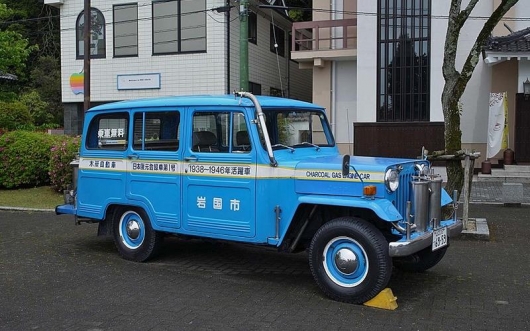 Wood gas has been known since the 1870-ies and has achieved the greatest popularity during the Second world war, when fuel was scarce. It is generated by gasification of wood or charcoal, which then actuates the internal combustion engine. However, high power and environmental performance (need wood) can be forgotten. The car will go but not fast. 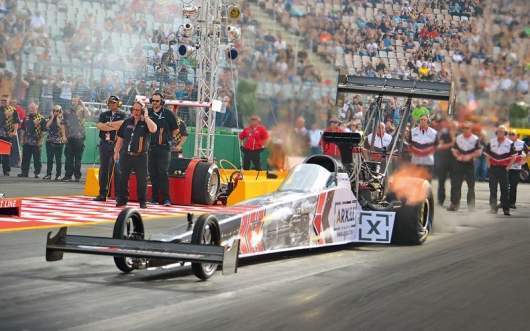 The expression “pour yourself a pint” can sparkle with new colors, if alcohol will become fuel. In fact, “alcohol” cars were used before, mostly in sports. For example, in drag racing, where is filled with methanol. Plus is the high octane number of methanol and other alcohol fuels such as butanol and ethanol, and they can all be used with internal combustion engines.

Methanol has a lower energy density than gasoline, so to get the same power from the engine must use more of it. However, there is evidence that the production of alcohol fuel is used the more greenhouse gases than burning it in the engine, so from the point of view of mother nature alcohol to use as fuel for cars very profitable.