How many cars Toyota sold in the world?

Statistics 2018: Sales of Toyota cars around the world. 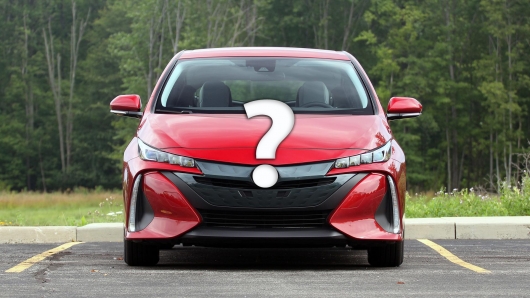 Toyota, Lexus, Daihatsu and Hino brands owned by Toyota Motor Corporation – sold in 2018 594 10 000 vehicles (+ 2%). Over the past five years, Toyota sells more than 10 million vehicles in a year. Recall that the first time the company achieved such results in 2014, becoming the first automaker in the history of global sales.

Recall that Toyota in 2017 has reached the goal of 1.5 million annual sales of electrified vehicles – three years before the originally established date. 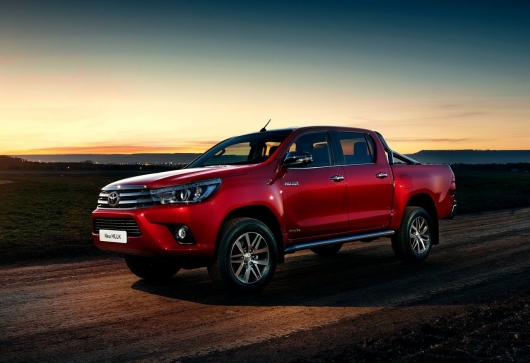 Toyota C-HR Hybrid topped the ranking of the most popular hybrid cars in the world.

The hybrid crossover is the first model that has overtaken the legendary Prius, in terms of global sales. The annual result of the Toyota C-HR Hybrid is 202 289 cars.

The Prius came in second place (165 469 PCs), and third place went to the hybrid Yaris Hybrid (149 506 copies). Further to the popularity of the sales of hybrid models are the following cars: the Prius C, RAV4 Hybrid, Auris Hybrid, Camry Hybrid and Corolla Hybrid.

It is worth noting that Toyota is the world leader in car sales at the end of 2018. The company occupies only the third place in terms of total sales of passenger and commercial vehicles. First place was taken avtoal’yans Renault-Nissan-Mitsubishi, with total sales of passenger and light commercial vehicles 10 756 875 vehicles (compared with 2017 +1.4 percent). 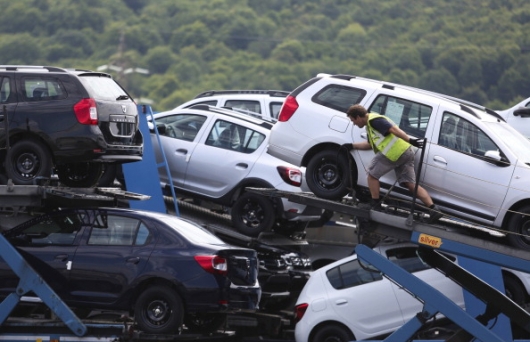