How expensive cars are over 10 years: flashmob “#10YearChallenge”

Prices for the new cars that we lost: the saddest flash mob “#10YearChallenge” 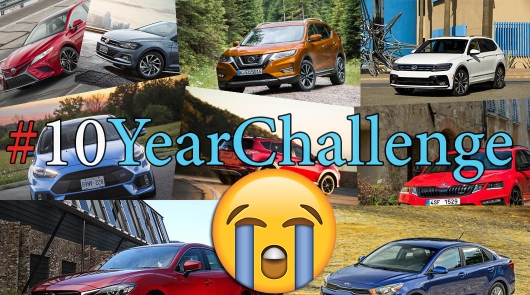 A flash mob (or flashmob, flashmob and original title of the flash mob) – originally, planned action on the street or in a virtual Internet, in which the unlimited group of people makes a predetermined scripted actions. This is usually funny or at least amusing action, attracting the attention of companies. Such shares for the history of the last ten years, without exaggeration, thousands, hundreds of them gained popularity and recognition.

We also decided to join in the General flash mob “#10YearChallenge”, just stick to automotive topics. Let’s look 10 years into the past and remember how much it was worth new cars in the Russian market and then compare them with today’s prices.

A dozen popular models of cars that were sold then and still sell now. Plus a bonus, five additional models. Note – this flash mob turned sad. Therefore, stock up on napkins… we begin! 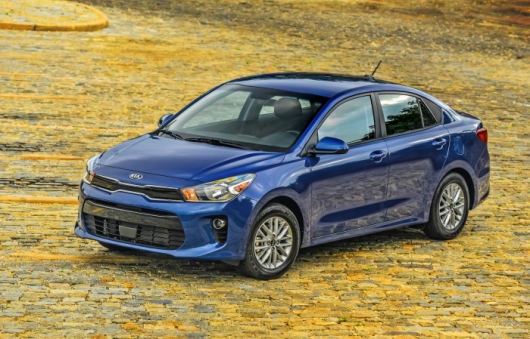 Kia Rio according to the classification of the cost were always in the budget segment. That is the only problem, the budget segment in 2009 is 400 – 500 thousand rubles. Today he got a little more expensive 700 – 1 million rubles.

So, ten years ago, the Kia Rio was sold in two body styles – sedan and hatchback. In the minimum configuration model cost 399.000, and maximum – 469.000 rubles. Today, the reality adjusted the price tags: from 750 thousand to 1 million rubles for a sedan.

Do a simple calculation of rise in price: from 350 thousand to 531 thousand rubles.

You become sad and want to cry? Yeah don’t be nervous as you! We have bins in many more interesting comparisons of the cost of cars back then and today. The sad flash mob “Ten years ago, and now” begins! 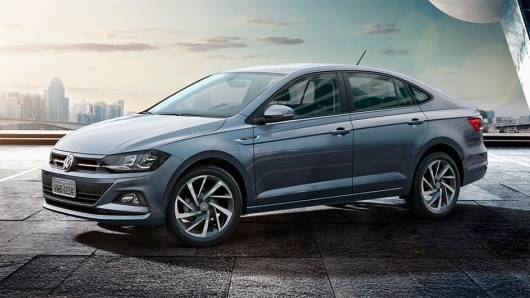 In 2009, Volkswagen Polo cost from 380 thousand rubles in the minimum configuration up to 510 thousand rubles in the “fat”. When the average monthly wage in Moscow about 30,000 rubles, save for the German in the budget was for 3.5 years, putting 10,000 rubles a month. It is in theory. The price tag on new cars too, not stood still, and there is 2014, the year was not far off, sanctions, a strong dollar and all foreign born. We mean that sometimes it is necessary to regulate the appetite, and to take the car or the loan, or not take it at all if “not lit”. 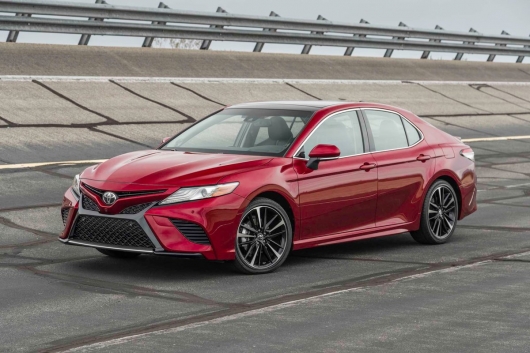 The legendary sixth generation Toyota Camry in the 2009 cost from 790 to 1 million rubles. Oh, would back such prices. Today in the course of “Kamrupa” VIII generation. Proper design sort of came back, but the prices are not – at least 1.5 million, a maximum of 2.5 million rubles. 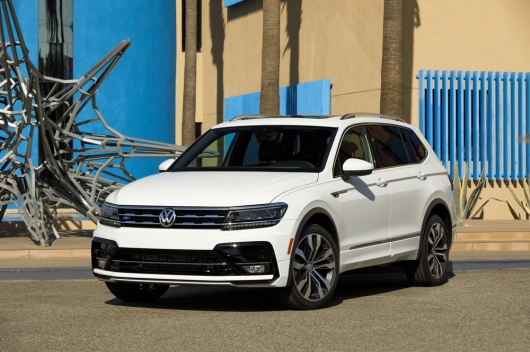 Want to know how expensive German crossover? Ten years ago it cost from 850 to 1.1 million rubles. Today the kid will cost 1.4 million or 2.5, depending on configuration. 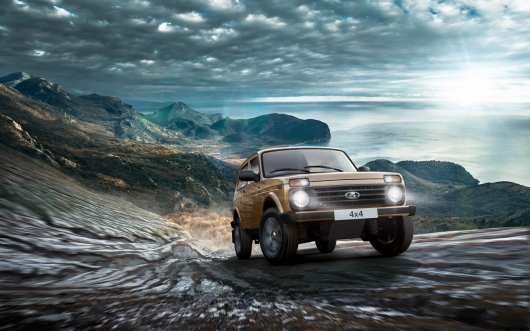 Here! Found in the bins homeland, our domestic. Maybe classic is not only not aging, but is not expensive?

Appreciation: a minimum of two times.

Lada is a car? Judging by the price tag, he is now. I did not know! 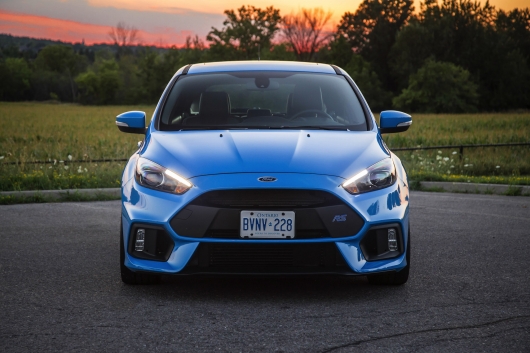 Focus today is experiencing hard times, but in 2009 he was on a horse, despite its decent price the top-end configuration. However, the basic model was available to most motorists: from 406 to 861 thousand rubles. 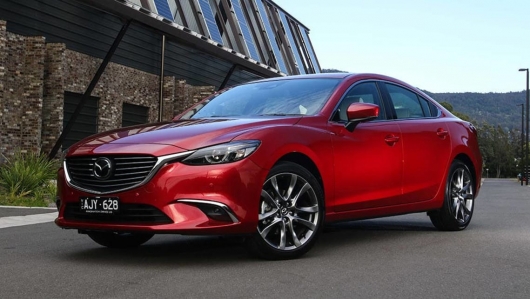 Another popular model of the past, the price tag on which have soared almost cosmically – Mazda 3. In 2009, the cost from 953 to 541 thousand rubles. In 2019 will cost from 1.2 to 1.4 million. Model quickly moved into the category of “millionaire”. 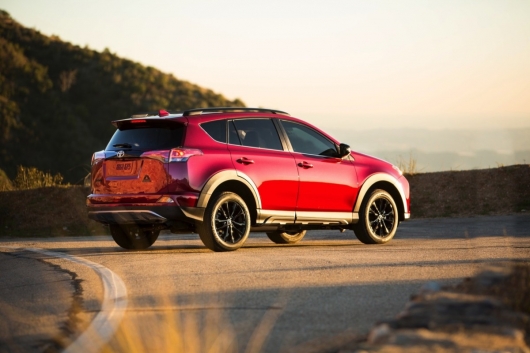 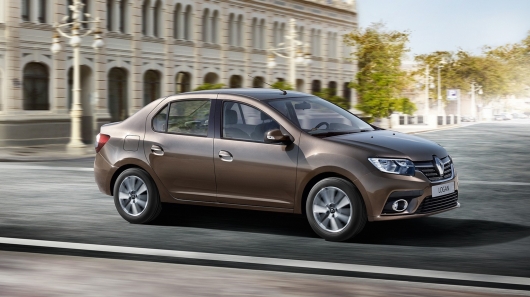 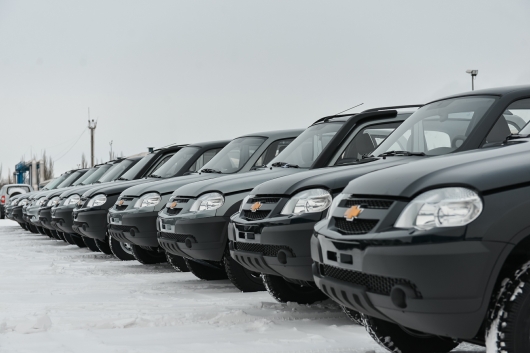 It was the Top 10 most popular models. Yet not weep? Then after published five more popular models. Dry numbers, without emotion. Recently purchased a new car and not sure how overpaid? Compare the price tags with the year 2009, and all will understand. 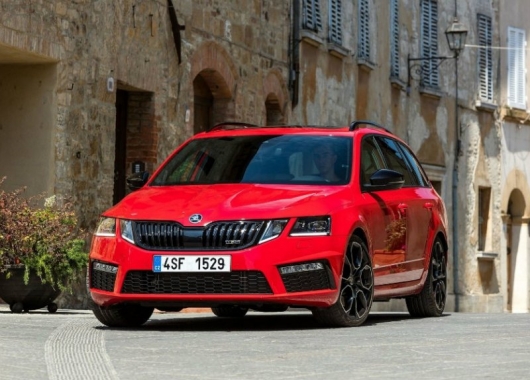 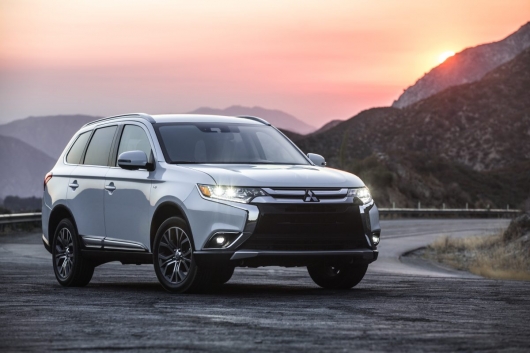 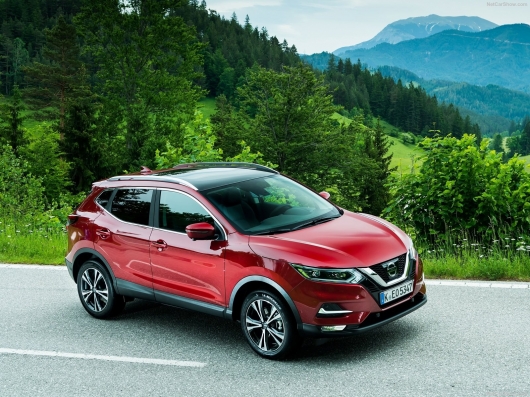 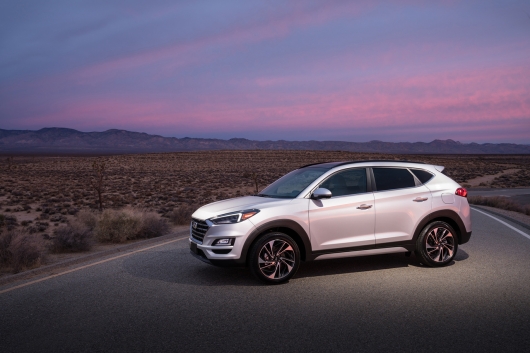 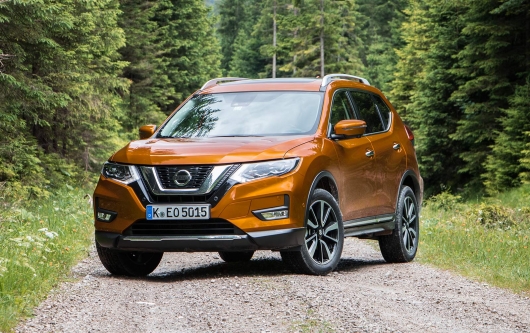 Generally, I would like to note that the market a decade ago were almost no cars more expensive than 3.5 million rubles. This money went a luxury BMW, Lexus and Range Rover. Today, you can see what the price tags on the vehicle. The car is again moving from the category of vehicle in luxury. Alas, the trend is stable.