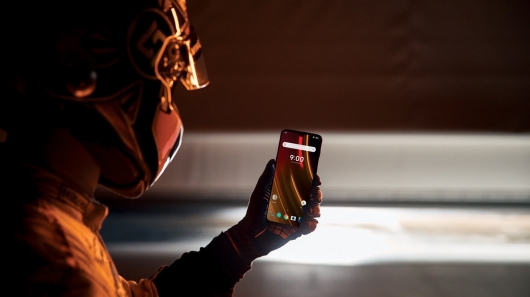 OnePlus and McLaren has officially unveiled the smartphone 6T McLaren Edition during the event, “salute to speed”, held at the technology centre of McLaren. The new phone will go on General sale in North America and Western Europe 13 December 2018. Shortly thereafter, the phone will be sold in India, China and other countries. In the U.S. smartphone 6T McLaren Edition will cost $ 699. 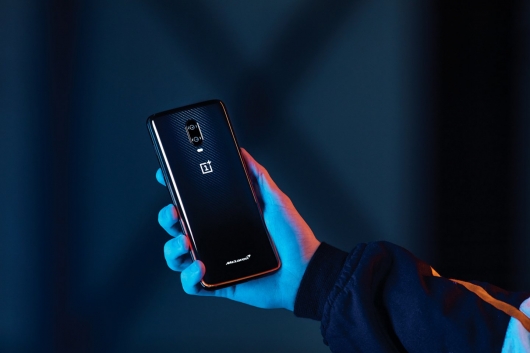 Also the phone is equipped with a device for fingerprint reader under the display, one speaker and three-position slider alert.

The most pleasing unlike other car phones, such as Oppo Find X Lamborghini Edition or Huawei Mate 20 RS Porsche Design, is the fact that the new OnePlus smartphone will cost you $ 1500 or more. In contrast to the unreasonably expensive phones OnePlus will cost just $ 699.

With regards to appearance, this phone has a carbon fiber pattern on the rear, the McLaren logo. As soon as you turn on your smartphone, you will also enjoy the exclusive software with animation, customized to the unique style and history of the McLaren cars. 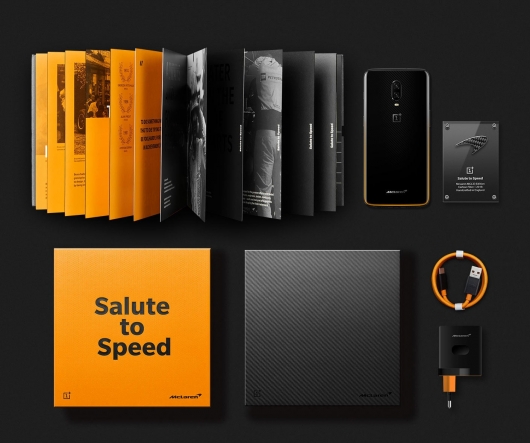 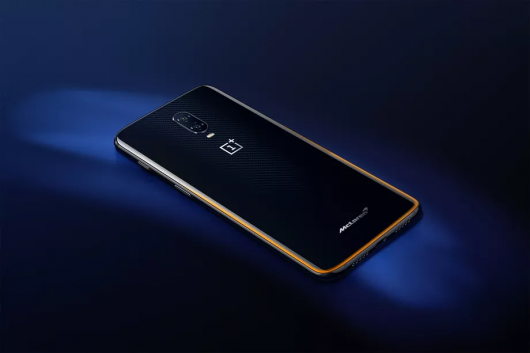