As will be levied small fines for traffic violations in the event of late payment. 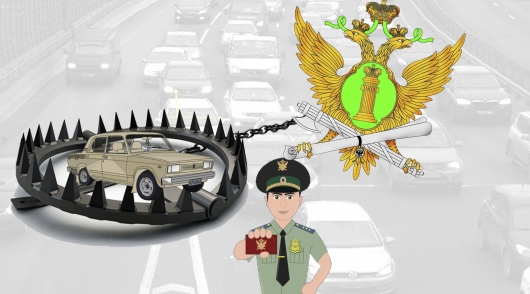 The theme of debts on fines has long been exaggerated to traffic police, the bailiffs and even the government. Yes, despite the introduction of a 50% discount when paying fines for traffic violations in the first 20 days, motorists are in no hurry to pay “letters of happiness”. In the end, the bailiffs littered with materials for the debts of drivers.

To simplify the procedure for recovery of debts on fines, it is planned to simplify it to allow bailiffs to charge Bank accounts, drivers ‘ unpaid minor fines. And including Executive gathering at a rate of 7 percent, but not less than 1000 rubles.

Many people know that if you do not pay the fine within 70 days of the receipt of his hands or within 60 days from the date on which the judgment of an administrative offense in force, the traffic police sends the case file of the driver in relation to the bailiffs ‘ Service for enforcement of the penalty.

Next, the bailiff first gives the opportunity to volunteer for 5 days to repay the fines. And then starts the forced recovery of debts. In this case, bailiffs in addition to the fine seek from the debtor’s 7% Executive collection (of a penalty), but not less than 1000 rubles. Unfortunately, the current procedure does not allow bailiffs quickly forced to collect debts from drivers via fines. But soon everything will change.

So petty traffic fines amount to 3 000 it is proposed to recover in an expedited manner. This task will be executed by the Central office of the Service of bailiffs. All will work in electronic form.

This was announced in exclusive interview to “the Russian newspaper” the Director of the Federal bailiff service Dmitry Aristov. We have read this interview in “RG” and decided to answer all future questions which may arise among the owners in connection with the launch in the future a simplified procedure of debt collection for fines.

How to work the new electronic system for the collection of debts for traffic fines? 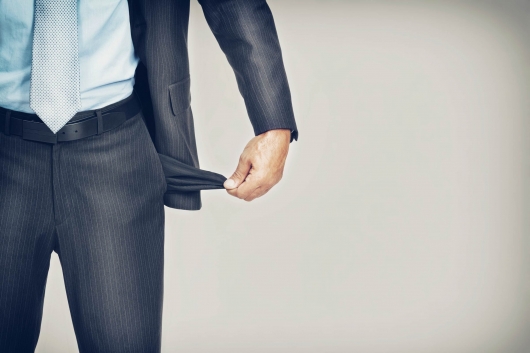 If the driver does not pay the penalty within the prescribed statutory period, the traffic police authorities, as now, will send the case file to the bailiff Service. Next, the driver will be given a deadline for voluntary repayment of the debt, which will be reduced to 2 days.

Then will begin enforcement in the Executive production. If the amount owed for fines will not exceed 3,000 rubles, enforcement proceedings for unpaid fines will not be excited, and will be implemented the accelerated (simplified) procedure of forced debt collection fine. So, in banks and other banking organizations will be sent requests to identify open accounts in the name of the debtor, as well as the presence on them of funds.

Further, in the absence of a unified system of state and municipal payments information about payment of the fine, the debt will be written off automatically from the Bank account of the driver. Also at the same time, the Executive will be automatically charged fee in the amount of 7 percent of the amount unpaid a penalty, but not less than 1000.

What will be the period of voluntary repayment of debts for traffic fines? 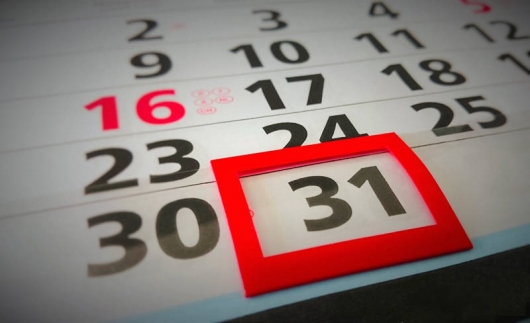 Recall that in the present case proceeds for debt collection for unpaid fine for a traffic violation the driver is given a period of 5 days. Further, in the absence of information on payment of a fine, the bailiff to initiate enforcement proceedings for forced collection of the debt.

The proposed simplified procedure for the recovery of unpaid fines in the total amount of debt is not more than 3, 000 implies a reduction of the deadline for voluntary repayment up to 2 days. In this case, if the debtor does not voluntarily pay the fine, will start the procedure of simplified recovery of penalty and execution fees in the amount of 7%, but not less than 1 000. Recovery will be done automatically from any Bank account discovered by the bailiff opened in the name of the debtor.

What will be the simplified procedure penalty, if you do not pay in time the traffic police fines in the amount of 500 rubles? 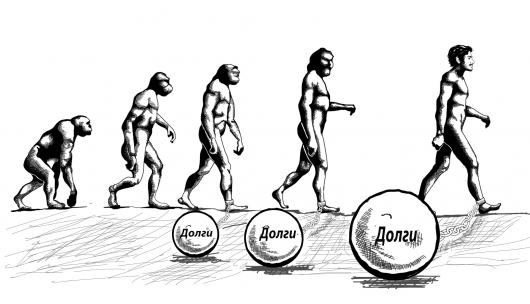 In this case, the materials for the unpaid fine by the traffic police authorities will be transferred to the Federal bailiff service of the Russian Federation, where the court bailiff will give the debtor a deadline for voluntary repayment of the debt. Further, the penalty amount will be recovered forcibly from any Bank account of the driver. Plus will be charged 1000 rubles as Executive collection. In the end, without paying the penalty of 500 roubles, the driver risks losing 1500 rubles.

We also remind you that the traffic police has the right to make against the driver, the late pay penalty, the Protocol on administrative offense under part 1 of article 25.25 of the administrative code, which provides for a fine in double the amount of the unpaid fine or arrest for up to 15 days. In this case, the Protocol and the materials of the case the debtor will be sent to the court, which will decide the degree of responsibility of the driver, not pay the fine within the statutory period. More information can be found here.