If the vehicle is illegally were delivered to the impound lot, the cost can be returned 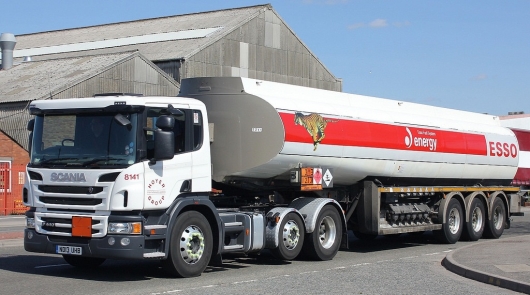 The Supreme court dealt with another legal case, finding that if the vehicle owner unlawfully detained the car and sent it to the impound lot, he is obliged to compensate all costs, including fines, payment for the car stay in the impound and other expenses incurred.

The case submitted to the judicial Board on civil cases of the Supreme Court of the Russian Federation were as follows and background:

The summer of 2015, the highway M8 “Holmogory” the inspector dorozhno-patrol service (IDPS) stops the truck to verify documents, but in the course of an examination, as is usually the case, instinct told the guard of the law that the car is overloaded, that is, it exceeded the allowable weight. The driver is required to conduct a weight check, but the inspector ignored this requirement, so the employee was trained, calibrated, and without the weights it became clear to him, a truck to ship from the road on a dedicated Parking lot. So, the car went to the impound lot.

A month passed, during which the battalion commander passed the decision on bringing to responsibility of the company that owned the tanker under part 1 of article 12.21.1 of the code of administrative offences violation of the rules of movement of heavy and (or) large vehicles, which entails imposition of an administrative fine on a legal entity in the amount of from 100 to 150 thousand rubles.

Put a fine of 150 thousand rubles, and payment for storage of impounded in the amount of 280 thousand rubles, the company paid, so as not to incur further losses due to unexpected downtime of the vehicle. But with the decision of the traffic police disagreed and decided to appeal the ruling.

The decision of the city court

City court of Sergiev Posad decided that exceeding the permissible weight has not been proven, Checkweighing, under the law, were not carried out. On this basis, the court overturned the ruling, issued by traffic police.

OK, but how to bring back money? It turned out that in the pretrial order, you cannot do that. For a refund, the Finance Ministry takes the decision, without legal grounds is impossible to withdraw funds from the budget. 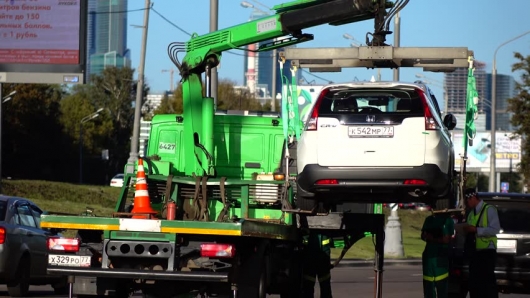 In this case, the traffic police again received illogical and ugly, denying the firm in facilitating the return of funds in the impound.

The decisions of arbitration courts

However, the dispute was resolved in favor of the shipping company. Arbitration found possible to return just fine. All other claims were rejected.

The rationale was this: they thought that there was no evidence of misconduct by the police, as well as the causal relationships between the actions of the traffic police and the losses incurred.

The last hope for the fair decision was to the Supreme court. 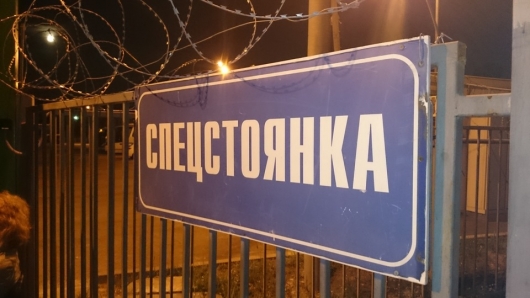 1. In accordance with article 16 of the Civil code of the Russian Federation subject or municipality act as the defendant in the case of a claim for damages caused by unlawful actions or inaction of state bodies, local self-government or officials.

2. Omission is proved and confirmed by the decision of the court of General jurisdiction. Thus, the inaction of the officials of the Ministry of interior was carried out illegally, and the security measures in the form of prolonged detention of the tanker are disproportionate in nature.

3. And finally, the final conclusion: the costs incurred by the company, was caused by unlawful inaction of the officials of the interior Ministry. For too long, they decide their duties, are too costly for a simple truck pulled away.

Armed forces quashed the decisions of lower courts and sent the case for a new trial and the bankruptcy court will have to recover funds to compensate for the illegal actions of traffic police.