Here’s how to get avtoyuristy from insurers for insurance

Why it is profitable to insurance for insurance through the court: Example. 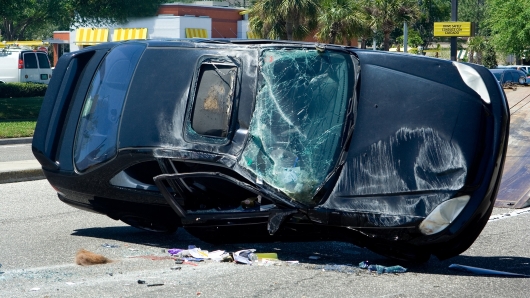 There is probably no topic more in the auto world as the receipt of indemnification under the insurance policy. In recent years this area of insurance has changed several times. Cause permanent changes in the CTP is a systemic crisis in this area. Not the last role in this play avtoyuristy that literally steal from insurers. Although, as many believe, they do not lose anything, since payments for insurance do not cover the real amount of damage. Here is a live example of how competent authourity once again forced to pay insurance company accounts in three road.

In the spring of 2016 in the city of Krasnoyarsk has been a typical accident involving a Nissan Atlas and Mitsubishi Lancer. Guilty of road accident recognized the driver of the Nissan. In the end, the driver of the Mitsubishi Lancer under the system of direct settlement of losses on the basis of the insurance contract, contacted his insurance company for compensation for damage Nissan driver. 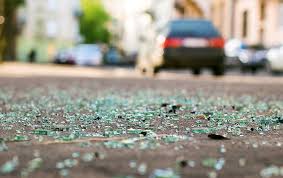 At the time of treatment of the injured party acted even older Federal law “About insurance” which permitted the compensation of damage in an accident (at the moment the money can be obtained only in rare cases, as in most cases, the insurance company reimburses the damage now in physical form – that is, to place the renewal at the service station).

In the end the insurance company paid the driver of the Mitsubishi 114 thousand. But the injured driver did not agree with this amount since the restoration of the car required more money. So, according to independent experts for car repair was required 425 thousand rubles.

But the driver did not want to waste your time arguing with the insurers and assigned their claims to another person (of course after receiving from him a certain reward). That is, in fact, gave up their claims to customary avtoyurist or group of lawyers terrorizing the insurance company.

In the end, the one who got the right to claim compensation for accident in Krasnoyarsk appealed to the insurance company to pay the remaining amount of $ 285 446 rubles. Including avtoyurist asked to pay the insurer a penalty in the amount of 250 000 rubles. It was also submitted the requirement to pay for the services of the representative in court and damages in the amount of 15 000 rubles, associated with justice legal rights of the applicant.

But as expected, the insurer refused to avtoyurist. In the end, the lawyer asked the court to order the insurer to pay not only the missing of damage of the accident, but to recover all the statutory damages, compensation, fines and damages. 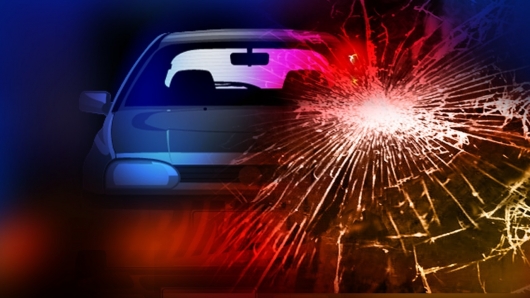 In the framework the trial was conducted another examination to assess the actual damage caused to the vehicle in the accident. In the end, the court found that the restoration of the car required 403 thousand rubles.

However, reimbursement of the remaining costs the applicant was denied (the claimant asked to collect from the insurance company 15 000 rubles for holding of an independent examination).

But avtoyurist disagreed with this decision and lodged a complaint in the superior court, which increased the amount of a penalty up to 30 000 rubles, but also refused to refund the examination. According to the Krasnoyarsk regional court the limit of liability of the insurer, according to law, is 400 000. Accordingly, once this limit amount under the insurance contract, you are exhausted, you and the payout is 15 000 rubles, paid by the applicant for the examination may not be made by the insurance company.

But this time avtoyuristy was not born yesterday, appealed further to the Supreme court, which eventually came to their side, acknowledging that the insurance company is still obliged to compensate the 15 000. The armed forces ruled that the insurance company is obliged to compensate the plaintiff damages in the framework of articles 15 and 393 of the civil code. That is not part of the limit of liability established by the Federal law “About insurance”.

According to the armed forces, the losses associated with the examination, the plaintiff are not insurance indemnity, as they were made by the claimant in order to restore a legitimate justice.

However it should be noted that in this case there is still no point because the armed forces only has cancelled the decision of Krasnoyarsk Regional court and remitted the matter for a new consideration.