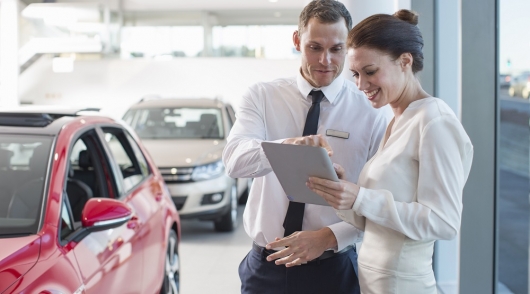 A selection of cases on the judicial practice of the Supreme court grows new decisions almost every day, growing like a snowball. No exception and solutions for automotive disputes within the framework of administrative proceedings.

Important selection of similar decisions of the Supreme court 29.10.2018 published on pages “the Russian newspaper”. All cases occurred with different owners, but they have in common is that in both cases, define the legitimate return of the car, bought new, back in the salon, and the conditions under which such a refund is possible. Highlight three important aspects of the discussed issues.

You can return the car/money for it within 15 days

The meaning of a lawsuit in the Supreme court was as follows. A citizen bought a car, but the car was defective, during the operation revealed shortcomings, which quickly prompted the owner of the only true solution is to return the car back to the dealership, assuming the exchange for a new one without defects or refund with the termination of the contract of purchase and sale. The dealership denied his client in its legitimate request.

Followed the trial. The court of first instance, appointed autotechnical examination, determined that a number of these deficiencies were the result of a production build of the vehicle. The decision was made in favor of the owner. Of course this decision was not beneficial to the dealership and the matter went to appeal. The appellate court disagreed with the arguments of the first referee, saying that some of the deficiencies were not identified by experts, and those that were identified have been corrected. The decision was reinforced by the fact that the deficiencies were “minor and do not interfere with normal operation of the vehicle”.

The Supreme court explained in this case. So, the sun refers to article 18 of the law on “Protection of consumer rights” consumer Rights at detection in the goods of shortcomings, which States that “concerning technically difficult goods the consumer in case of detection of flaws shall be entitled to refuse execution of the contract of purchase and sale and to demand the return paid for such goods or the amount to claim for its replacement by the goods of the same brand (model, article) or the same product of another brand (model, article) with corresponding recalculation of purchase price within fifteen days from the date of transfer to the consumer of such goods”.

It is emphasized that the deficiencies do not have to be substantial if the time for filing a claim has not been violated. 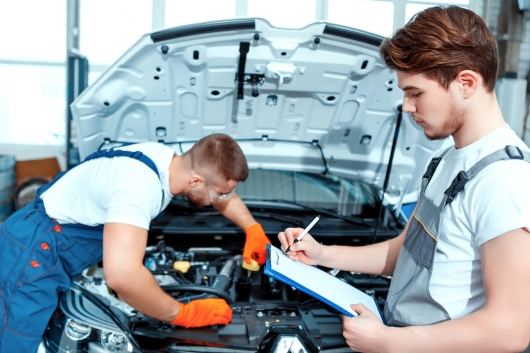 The second example is considered in the Supreme court the case concerns a more serious shortcomings. With such problems you can apply to the court if the dealership does not agree to perform their duties.

And so, the essence of the disagreement that initiated the judicial review civil cases set out in RG in the following way: “More than 30 days during each year of the warranty period, it (the owner-approx. ed.) could not use the machine. And once the repair was delayed more than 45 days. And this is according to the law on consumer protection the maximum term deficiencies”.

This time both of the court (first instance and appeal) did not support the claim of the lady, although, if you look at the same part 1 of article 18 “the Rights of the consumer at detection in the goods of the faults” you can see a number of important conditions under which within the warranty period even after the expiry of period of 15 days for technically complex product, the consumer is entitled to withdraw from the contract of sale, by refunding the amount of money or replaced by an analogue, namely (in the rules referred to the Supreme court in its decision):

the discovery of “significant shortage” of the product;

violation of this Law, the terms of elimination of lacks of the goods;

the inability to use the goods within each year of the warranty period in aggregate more than thirty days owing to repeated elimination of its various shortcomings.

His decision to the courts motivated by the fact that, in their opinion, the owner could not use the car for 27 days (periods for evacuation and wait for the return – just six days, was not taken into account) in the first warranty year. And in the second year of the warranty, the situation was even more interesting – avtoledi two times sent the car for repairs abroad, in Norway, that in the opinion of the courts cannot be taken into account when deciding on the termination of the contract as “service center in Norway, which is not included in the list of centers authorized to repair the sold defendant a car”, noted on the pages of WP.

The Supreme court noted that the deadline for the delivery of the car in service and the period of travel of the purchaser service for car included in the period during which the buyer could not use the product as a result of eliminating its defects, and it is logical. Therefore, when filing a claim, keep in mind that once the car leaves on the tow truck for warranty repair and until you get it back, time for the seller “ticks”. 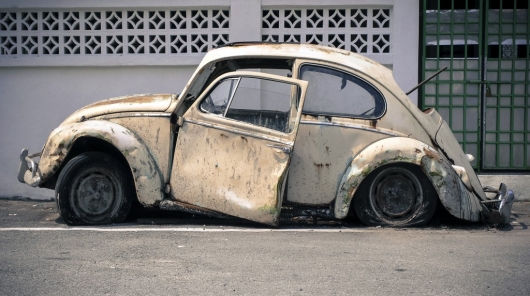 As for repairs in Norway – this also does not violate the rules of the Treaty, if the vehicle is provided with international warranty.

Court decisions were cancelled, business is directed on revision.