Fuel economy at low revs, what the science says 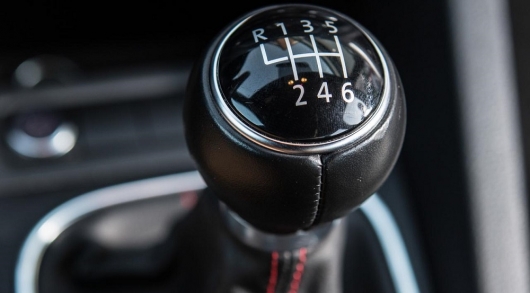 Do not claim that the following arguments are true in last instance. That is just one opinion of many.

Many drivers probably know the concept of reducing fuel consumption of a vehicle with a manual transmission. However, as it turns out, meaning the fuel economy is not always directly associated with earlier upshifts

Even if you are a novice driver, you probably already understand the basic concept of driving a car with a manual gear shift to maximize efficiency: keep the revs as low as possible and you will be happy. The more turns the motor revs, the more fuel it consumes. The lower the rpm (within reason), the less consumption of the fuel. Easy, right?

Actually it is not so. As it is desirable to operate (and why) when shifting, will tell the engineer the Jason Fenske in his video blog on the YouTube channel “Engineering Explained”. 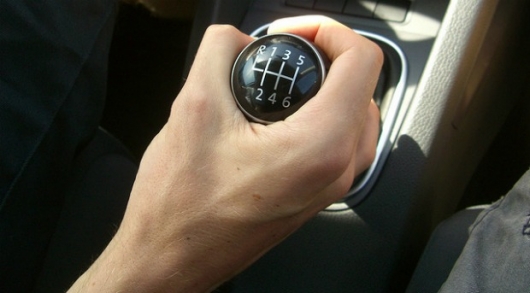 So, if your goal is economical, unhurried riding in a car with a manual transmission, in General, you should keep low revs in all gears, including at the highest. But why is this happening? And whether this scenario is effective in all cases and road situations?

As explained by Jason, any moving vehicle faces a lot of resistance to natural or mechanical nature, against which the engine has to fight, wasting energy of fuel combusted for the production of a certain amount of energy (for each type of engine it will have its own) so the car didn’t lose speed. The counter forces include: air resistance, rolling resistance from the tires, inside the vehicle parts are forces of mechanical friction and so forth, ending with gravity.

Trying to overcome all these factors, the engine produces a certain amount of power, spending a certain amount of fuel. The amount of fuel required to overcome the opposing factors is what brings in the amount of the vehicle’s efficiency. The term for it is “specific fuel consumption“, that is, the ratio of fuel consumption (per unit distance or time) for power or propulsion. Depending on how you pressed the accelerator pedal, depending on the engine speed, the engineering term would be to accurately determine how much fuel will consume a particular engine at different loads.

From the point of view of engineering, the engine at lower rpm will consume less fuel, due to lower friction. The engine spun up to 6,000 rpm, have to overcome much more friction (from pistons rubbing on cylinder wall, crankshaft bearings, camshafts, water pump and other attachments) than an engine running at 2,000 rpm.

Thus, sums up Fenske, the best mode for least – cost movement- fully open or almost fully open throttle and low, up to 2,500 revs. However, it should be a reservation, if you switch too early on the upshift the engine will be in an extremely low speed that will not allow the car to accelerate and wear and tear on the elements of the aggregates movement in preload.

A lot depends on road conditions. If the car goes light on a completely flat surface, the accelerator pedal can be pressed down by 5%, while power output will be enough for movement and relative savings. However, as repeatedly noted American engineer, such a regime cannot be called as effective as the throttle is open only slightly and the engine will have to spend energy to suck air through a small slit. At wide open throttle the entering air, less restriction, which means reduce associated operating costs.

From myself I will add that the speech of such arguments is really about saving small amounts of fuel. Be aware that great results in savings you will not get anywhere. Yes, you can save a hundred rubles with several tucked under the brim of the tanks, but the miracle did not happen.

More info in the video (turn on subtitles, the movie is in English):

P. S. Remember, my car kicked the bucket the intake gear phase-shifter. I was pleasantly surprised suddenly descended from the heavens efficiency of the motor. Fuel consumption according to subjective feelings fell by 20 percent. At the same time instant there was another problem – the car stopped somehow sanity to accelerate. And that’s fine. The opening phase of the valves is lost, the cylinders began to receive less fuel, fell and power. Everything is interconnected in such a complex mechanical body as a car. 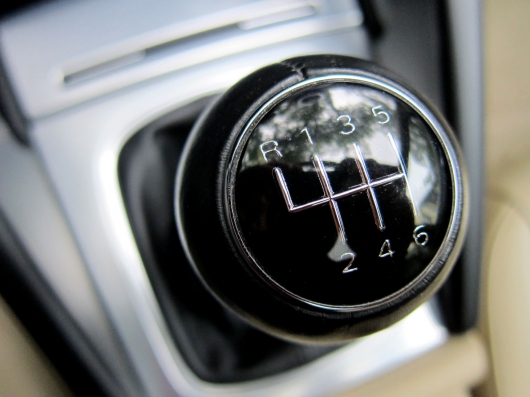 Also get involved in the savings and constantly ride at low revs. Switch to 2 – 2.5 thousand revolutions suitable for a leisurely drive around the city, but specifically to “choke” the motor of such modes are contraindicated, especially if we are talking about movement in tension or under load. At least you will drop to a critical level, the oil pressure in the system, and eventually the cylinders will be a layer of soot that the bulkhead of the power unit will be the inevitable final overly economical motorist. Moreover, the traffic situation is unpredictable and dangerous stage, you may want to sharply accelerate. What do you think, will it do it when driving in fourth gear at speeds of the order of 2,000 rpm? The question is rhetorical.