Here is how to camera fine for driving without insurance 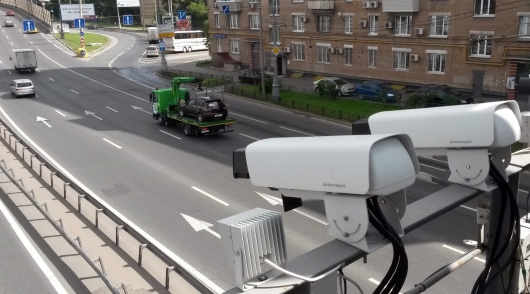 “The availability of insurance will be determined with the help of recording cameras”, the news under the headline we published almost three years ago, in 2015. Indeed, the initiative was discussed for a long time, was studied for a long time, connected it to the cameras many times, only attempts were unsuccessful – it still doesn’t work.

And why? As far as we know from multiple media sources at the moment, some difficulties arose when creating the search database of cars in the sample insurance and special experience for similar samples of offenders, in which it was necessary to synchronize the work of several links in the chain.

As usual, the experiment will take place in the capital and he will start in November. “At the moment is combining the databases in order to understand who have insurance, and someone — no,— have explained in TMS.— The decision as to whom will write out penalties, adopts the interior Ministry,” cites the explanation of TMS newspaper “Kommersant”.

Interesting and the ability to identify the perpetrators. Drivers think would be helpful to know how in the future the cameras will start to issue them with fines. The system really consists of several components, namely:

Database of RSA. The Russian Union of motor insurers (RAMI) prepares the data about all existing insurance policies for a specified period of time. Data collection will be borne exclusively by the technical data about the car VIN etc., and not the owner of the vehicle;

Traffic will enter at an intermediate stage. These insurance will be supplemented by information about the license plate and transferred to TMS.

The case for TMS. System photo – and video recording will use the provided XRD data and traffic data as “database search”, checking the license plates of the cars flying under the camera with this database.

“If the camera car drove, information about which is not in “database”, it will be regarded as a sign of disturbance. The system will “beep”, after which will be a retest using the request traffic police to the insurers about the availability of a valid policy,” the site says “Kommersant”.

If the data about the lack of policy is confirmed, shall issue a decision under part 2 of article 12.37 of the administrative code with a fine of 800 rubles, ten days after the fixing violations. 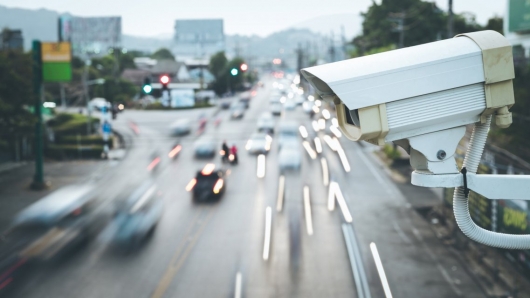 How to work the system in production mode is still not clear. At this stage, it will be tested only on a single camera. But apparently the fines will be sent real. According to one version of the decision will be sent after each vehicle passage under the camera. How many have passed – so many penalties and received. How this algorithm corresponds to reality, we learn in November. Perhaps the IT system will be connected to several cameras.

Generally, if to think a little bit as the fines can napoluchat motorist with fake or missing in the databases of the insurance policy? Even if the system is fine once in a day… it’s only 10 days later the owner learns that he was caught and this is only the beginning of surprises that will cost at least 8,000 rubles at the current fines. And when they raise? But if law-abiding owner accidentally ran into a fake policy? In General, there are many questions remaining.