The increase in vehicle tax, the increase in the number of cameras, the traffic police on the road and the extension of paid Parking 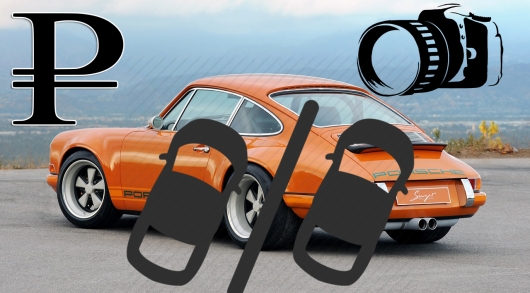 You think the VAT increase, excise tax on fuel, inflation, Plato, etc. is the only thing that awaits drivers in 2019? Wrong. It’s not all Christmas gifts that we have prepared. Recently, the Ministry of Finance has developed Methodological recommendations for Executive bodies of the constituent entities of the Russian Federation and bodies of local self-government, which will contribute to increasing the revenue base of budgets of subjects of the Russian Federation and municipal entities. 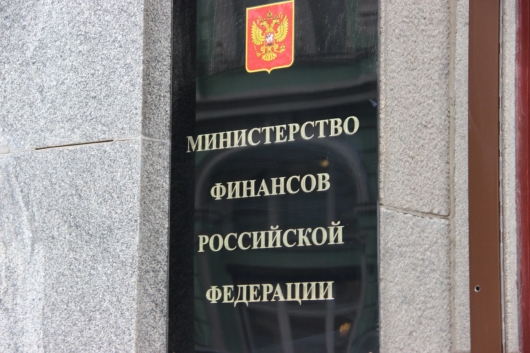 Guidelines were drawn up on the basis of the positive experience 10 regions of the country where this year based on the recommendations of the Ministry of Finance of the Russian Federation, many regions make a major contribution to local and regional budgets. Primarily this has become possible due to the increase in the rates of vehicle tax, the introduction of paid Parking and, of course, due to the increase in the number of complexes of fotovideofiksatsiey violations of traffic rules. As a result, many regions actually saw a significant increase in funds. Then the Ministry of Finance decided to develop recommendations for all regions of the country, which, though not necessarily to heed the tips over, nevertheless, no doubt that many will take note of them in the next, 2019.

What does the Finance Ministry in its guidelines? More details can be read here. 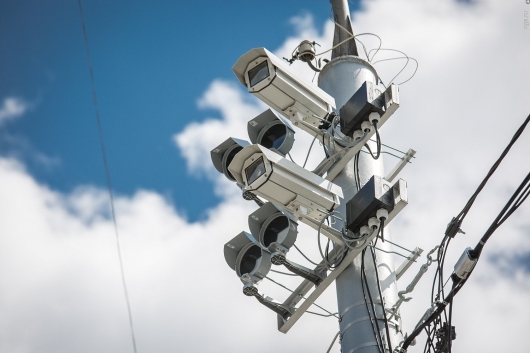 The Ministry of Finance also proposes to increase the number of cameras, the traffic police on the road, with goal revenues non-tax revenues. Including to equip complexes photo and video fixation not only Federal road (highway, motorway), and roads of regional and municipal significance. By the way, the Ministry of Finance recommends that the regions in addition to the use of stationary cameras, controlling violation of traffic rules, to actively purchase mobile systems that will improve the traffic situation in many regional roads, as well as significantly increase revenues income from fines. 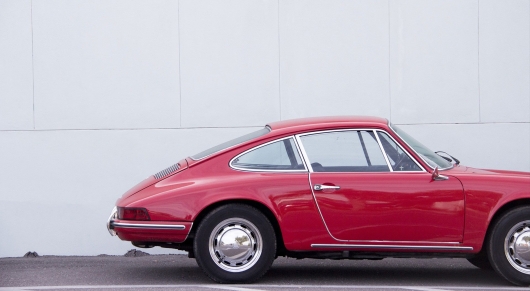 Finally, the Ministry of Finance also advises the regions to come up with additional sources of income from motorists. Thus, it is proposed to develop paid services for car owners. Any such services, you ask? Of course, hot all favorite paid Parking, which Moscow is howling, and the Moscow authorities, on the contrary, praise. Of course, that’s not praise. Some Parking lots Moscow last year earned billions.

Another item of revenue in the budget, according to the Ministry of Finance, should become toll roads, which are recommended to create all regions. It is a pity that the Finance Ministry does not tell how regions to do the toll road. Well, here and so everything is clear. Agree, easier to do some paid free cut the track and collect the money than to build from scratch a stand-in of some track. I hope that the advice of the Ministry of Finance shall not be regarded regions in the literal sense. Although, of course, who would not like such method of increasing of budget revenues… 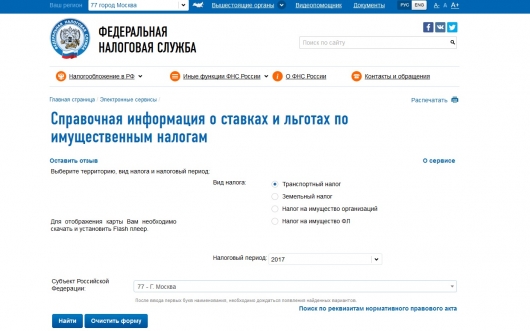 So we have no doubt that even the methodical recommendations of the Ministry of Finance for regions and are purely Advisory in nature, i.e. not subject to compulsory execution in many regions next year will definitely listen to his advice.

In the end, motorists in some regions are again waiting and the increase in vehicle tax, and paid Parking in many cities, and an increase in cameras on the road, which of course will lead to an even greater number of “letters”, so hated by motorists.

Everything is fine! Go with the flow. It is a pity that current cannot be controlled…