Here in some cases, drivers making excuses for traffic violations

As errors cops are interpreted in favor of the drivers. 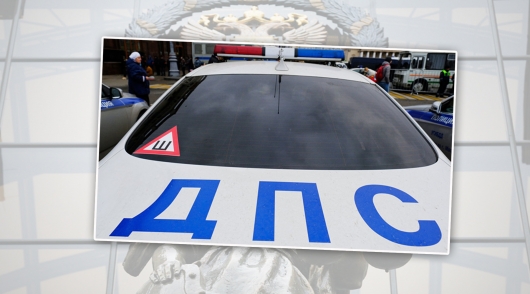 According to the statistics of the Supreme court, because of errors of the traffic police, many drivers go Scot-free even for driving in an alcohol intoxication. This is due to the fact that due to improper execution of drunk drivers, according to the law, all violations of clearance procedure shall be interpreted in favor of the drivers.

So, as the judicial practice of the Supreme court, it is incorrect paperwork, as well as violations of the procedure of registration of administrative offences (in particular, is often violated the procedure for the referral of a driver to a medical examination, as well as the process of testing the driver for alcohol using alkotester) leads to the fact that the courts are forced to justify for drivers in violation of the law.

However it should be noted that, as a rule, lower courts, these violations of the traffic police do not notice and most often still recognize the majority of drivers guilty of traffic violations. But the higher courts rather frequently overturned the lower courts ‘ decisions and rulings in favor of drivers. But most of the violations in the actions of the cops finds, of course, the Supreme court of the Russian Federation.

The amazing thing is that the traffic police often violate the law when making drunk drivers. As a result, many drivers get away with it. Directly miracles any. Really experienced the traffic police do not know thoroughly the procedure of registration of driver medical examination, as well as rules of registration of procedural documents in identifying the drunk motorist.

After all, these things police officers should know by heart. But no. It turns out that it happens all the time. Unfortunately, the true reason for the constant errors traffic police officers unknown to us. But agree, it leads to different ideas. 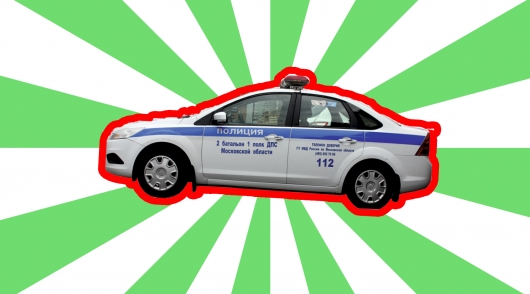 Not only that, due to errors traffic police officers from liability in the result, leave the real culprits-the violators of traffic rules (which is the most terrible of liability often leave drivers to operate a vehicle in a drunken state), but also under the letter of the law often find themselves not guilty of violation of traffic rules by motorists.

What they often do the traffic police do wrong? Here’s a recent example:

Recently, the Supreme Court considered another case against the driver who felt that he was illegally deprived of a driving licence for driving while intoxicated.

So, at the beginning of this year in the city of Nerekhta in Kostroma region traffic police stopped the driver, who, according to police, showed signs of intoxication. In the end, the driver was asked to undergo a medical examination with the breathalyzer.

But then the police broke the law, because it is not attached to the case file made the video. Also at the request of the court the traffic police failed to provide video footage, citing problems with video files.

But, despite the absence in the case of video, the lower court found that the law is not broken. In the end, the driver was deprived of the driving license. Although under the law this circumstance, in fact, does all the protocols in the case invalid. Yes, even if the driver really was driving under the influence. 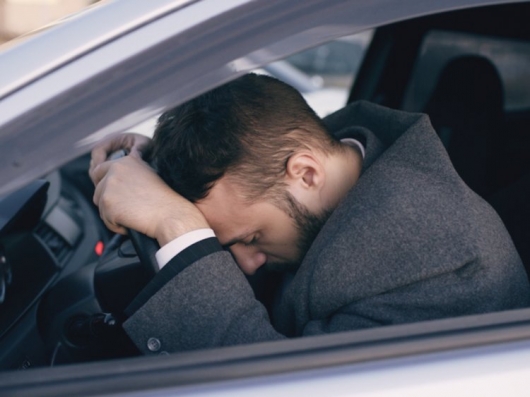 Here is one living example of judicial practice:

In the Kaluga region the traffic police stopped the driver, who was suspected of driving while intoxicated. In the end, the DPS in this example did everything as it should be: conducted medical examination on the spot without clear, but under the video, which is in contrast to the previous example was applied to the materials of the administrative case.

In the end, the results of several tests on the breathalyzer the alcohol content in 1 litre of exhaled air driver was fixed to 0.17 mg.

Under current law, the driver admits drunk, if in 1 liter of exhaled air alcohol content is more than 0.16 mg.

As a result, the attitude of the driver was made a Protocol on administrative offense. The materials of case were sent to court for decision of a question on deprivation of the driver’s right. 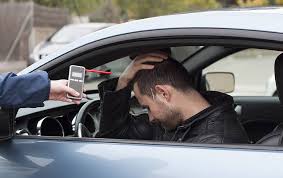 However, the court found that the driver several times passed the medical examination on the breathalyzer. Most interesting is that when the primary test driver for alcohol in 1 liter of exhaled them the breathalyzer recorded 0.15 mg of ethyl alcohol.

In subsequent tests the alcohol level in exhaled air increased to 0.17 mg per 1 liter. The amazing thing is that, despite the initial breathalyzer in the Protocol, the traffic police in the Kaluga region indicated the importance of the ethanol content of 0.17 mg per 1 liter.

Despite the difference of the readings of the breathalyzer, the world court saw no violations of the law and deprived of the driver’s license.

The driver does not agree with this decision eventually reached the Supreme court, who stood on his side. According to the armed forces that all doubts concerning the guilt of the driver should always be interpreted in his favor.

Under this legislation the police were obliged to place on record the initial readings on the breathalyzer – that is 0.15 mg of alcohol per 1 liter of air.

Also, if the inspectors of the state traffic Inspectorate were real grounds to suspect the driver of driving while intoxicated, they had after checking on the breathalyzer to guide the driver to a medical examination in a mobile or stationary medical laboratory. 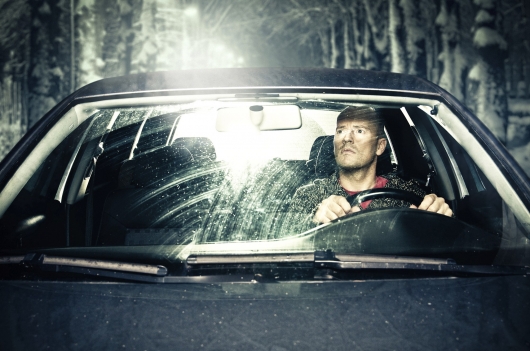 But for some reason, Kaluga, the police did not.

In the end, the Supreme court has cancelled all decisions of lower courts by discontinuing the proceedings against the driver. Of course the driver right back.

Also, according to the representative of the Supreme court, often the traffic police, without identifying who actually sat in the car, brought to administrative responsibility of drivers whose fault it is, in fact, not proven.

For example, here’s another example, when the traffic police did not found who actually sat behind the wheel, but, nevertheless, prosecuted the driver.

So, in the Primorsky territory till the Supreme court heard a case against the driver, who by the decision of the lower courts were deprived of the rights for refusing a medical examination.

The lower court has deprived of the driver’s right, without seeing the fact that, in fact, the traffic police didn’t identify, was sitting there charged the driver behind the wheel of a car. But a higher court where subsequently appealed deprived of the right driver, still saw this fact and reversed the decision in favor of the driver. 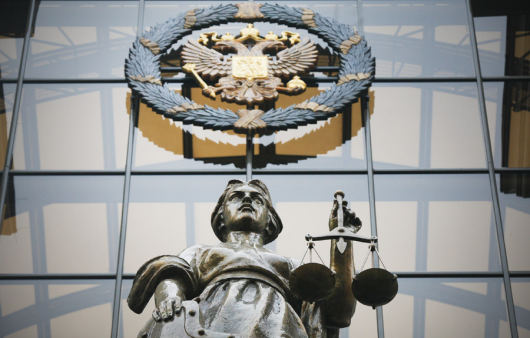 The thing is that in the case there are witnesses that the driver brought to administrative responsibility, was not behind the wheel. Moreover the traffic police also didn’t sat whether the driver is driving, as when they go to check the documents of the driver, he was in the back seat and immediately said that the driver was not sitting.

Despite the protests of the chief of police of the Primorsky territory, the Supreme court has calculated that in the case there is no evidence that the driver operated the vehicle.

In the end, the Supreme court has upheld the decision in favor of the driver, which ruled the lower courts, and the complaint of the chief of police dismissed.

And such examples, when drivers manage to avoid punishment a huge amount. And the blame for the mistakes of the police when making initial procedural documents and violations of various administrative procedures.

The worst thing thus from punishment go the drivers actually driving the vehicle while intoxicated.

But as you can see, sometimes under the conveyor cops and magistrates are innocent drivers. Unfortunately, to prove his innocence many drivers have in this case for years to defend their rights in various courts and to wait for the debt stage of the proceedings in the Supreme court.