Here in some cases, a traffic violation is not proven

In some cases, you have no right to prosecute for traffic violations? 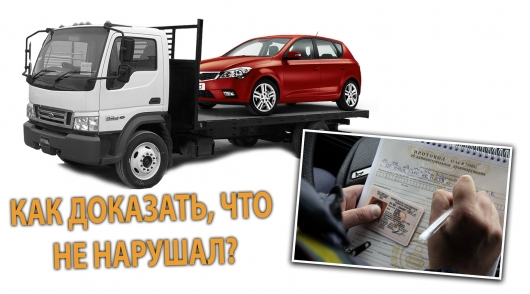 What do you think, in some cases, the traffic violation is considered to be not proven for which of course you are, under current legislation, can not be brought to administrative responsibility? This question recently answered by the Supreme Court of the Russian Federation, having considered case, on the complaint of driver who felt that he was illegally fined for a traffic violation.

So, the reason for the proceedings in the Supreme court was a trivial traffic violation, which was to Park a car on a pedestrian crossing.

Our hero, according to the Protocol of the inspector of traffic police, parked on a pedestrian crossing on one of the streets of Moscow. In the end, while he was away the car was taken by tow truck to the impound lot and the police issued a Protocol on administrative offence, issuing the owner a penalty of 3 thousand rubles.

Next, our hero challenged the district court’s decision in Moscow city court, which for some reason changed the time and place of Commission of traffic violations. But despite this left the decision of the district court in force.

But the driver was not timid, and again filed a complaint against the decision of the city court. This time the cassation. In a higher court also upheld the decision of the lower courts upheld, but again changed the time and place of traffic violations.

Next, the driver filed a complaint with the Supreme court, which in the end did not agree with the decisions of all lower courts. 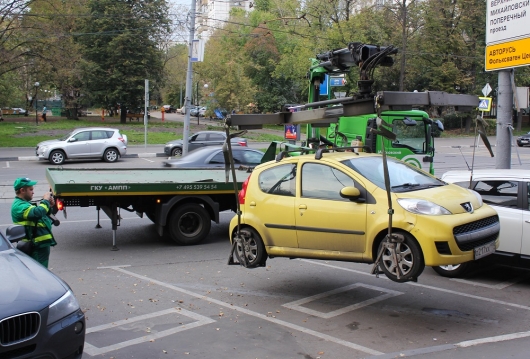 According to the armed forces all lower courts in all meetings and has not determined the exact time and place of Commission by the driver of offences in the field of road safety.

The most interesting thing in the decision to prosecute the driver to administrative responsibility, drawn up by the inspector of traffic police, not the main thing: that it violated the driver.

That is, in the judgment of the inspector no exact paragraph of the SDA, for which the driver was prosecuted under part 6 article 12.19 of the administrative code.

For example, in the resolution on involvement of the driver to administrative responsibility, drawn up by the inspector of traffic police indicated that the driver has violated paragraph 12 of the SDA of the Russian Federation. However, the Protocol on administrative violation of traffic rules, the inspector wrote that the driver has violated paragraph 12.4. As you can see the minutes and resolutions different from each other, which is a gross violation of the current legislation.

The Supreme court found that all the lower courts were constantly changing place and time of the offense, despite the fact that in the Protocol the inspector of traffic police indicated a completely different address. The inspector, the court generally stated that the car was being towed in a completely different location. And at this location is generally not pedestrian crossings.

As a result, the armed forces decided that it is not the inspector of traffic police, not the lower courts have not proved the guilt of the driver, because at the time of the proceedings in the Supreme court never established a real place and time of traffic violations.

As a result, according to the decision of the Supreme court, the case against the driver decided to stop due to lack of evidence. 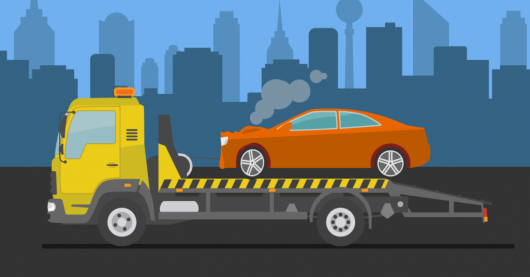 What happened in this complicated, it would seem, on the one hand, simple? Most likely, inspectors of traffic police have issued evacuation and evacuated the car before drew up a Protocol on administrative offense.

This is standard practice in the traffic police, who are in a hurry to quickly evacuate the car standing in the wrong place, trying to cheat and to issue protocols anyhow, what the protocols and regulations often appear inaccuracies and contradictions, which as you know should always be interpreted in favor of the driver.

Alas, to find the truth in the courts our hero took almost 3 years to reach the Supreme court and to cancel in respect of administrative proceedings.

Here you can watch the Supreme court’s decision in this bizarre case.