Here are traffic violations, which occur accident most often

Any violation of traffic rules often leads to accidents. 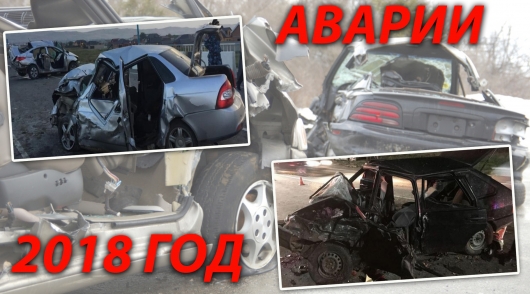 Research center of road safety (NTS BJJ), Ministry of internal Affairs of Russia has published the analytical report about the accident rate on roads of Russia at the end of the 9 months of 2018, which is based on the official traffic accident statistics maintained by the traffic police.

So for the first 9 months of this year, a slight decrease in the accident rate. But, unfortunately, to talk about the fact that Russia has broken the trend of high accident rate on the roads yet. Alas, the numbers in Western countries we are still far.

For example, according to the report NTS BJJ Ministry of internal Affairs of the Russian Federation, unfortunately, in Russia every 9th accident in the country is fatal. Including remains a high proportion of accidents with severe outcome. In total in Russia for 9 months of 2018 was 119 386 accidents, which is 1.9 percent less than in the same period last year.

During the same period, the accident killed 12 886 people, which is 4.7 percent less than last year.

Unfortunately, because of the accidents in the period from January to September 2018 were injured 152 818 people.

There are, of course, the showgirl and fly in the ointment. So, for 9 months of current year in 10 constituent entities of the Russian Federation has been an increase in the number of accidents, number of deaths down and the number of wounded.

What are the main causes of accidents on the roads of Russia? 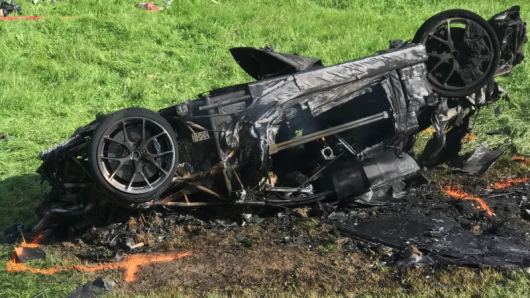 2 out of 5 accidents involve a violation of traffic rules by pedestrians.

Not the last role in the General statistics of accidents and plays an accident that occurred because of bad roads and the condition of the street network,

Here are the main reasons for the poor state of roads due to the accident which occurred:

Significantly increased the number of accidents, the Commission of which was affected by poor visibility of traffic lights (+98,0%) and the inadequacy of the railway crossing requirements (+66.7 percent).

Due to some traffic violations, accidents do happen more often? 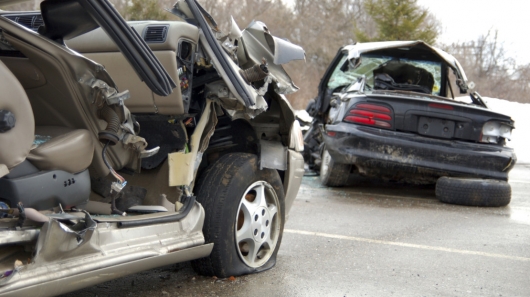 What do you think of the traffic violations often lead to road accidents?

Research center of road safety (NTS BJJ), Ministry of internal Affairs of Russia has reviewed and is presenting this information in its analytical report on the result of 9 months of 2018.

Here are the TOP 8 reasons why occur, most accidents: