AvtoVAZ showed another updated model ready for presentation at MIAS-2018 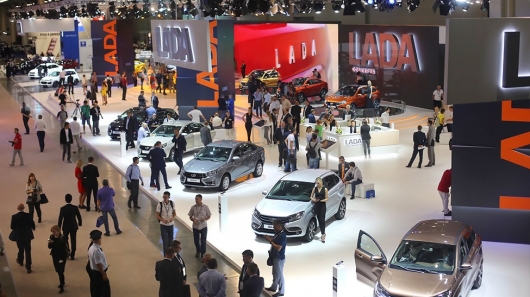 Many of the novelties of AVTOVAZ, according to the logic of things should appear on the upcoming late summer and with the international status of the Moscow motor show. Unfortunately, a lot of foreign auto companies will not come to Moscow for screenings of their new cars, limiting point closed events-presentations, like those already held BMW in Moscow, presenting at the Bolshoi theatre coupe 8-Series or presentations SUV X5 new generation G05.

It is known that AVTOVAZ intends to 2026 update, 11 models produced from now and make a brand new 12 models over the next eight years. At the current stage of improvements, Volzhsky automobile plant is ready to showcase their achievements, and updates several important new models. We have collected a list of the most obvious and confirmed updates VAZ. Of course, it is not exhaustive, but nevertheless, the collection captures the aspirations of the automaker. According to some reports, AVTOVAZ planned display of 15 new products at the motor show of a format.

The concept of the second generation of Lada 4×4 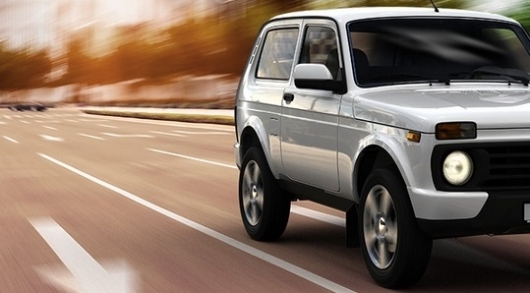 It has been known since the spring of 2018 and told an important secret information, nor anyone else, but the main designer of the plant, Steve Mattin.

The next generation of the famous domestic SUV can obtain foreign-based – architecture for a mid-size car CMFB-LS, in other words SUV 4×4, get the Foundation from the Renault Duster.

CMF-B is a mid-size class

CMF-C/D – for vehicles of classes C and D. 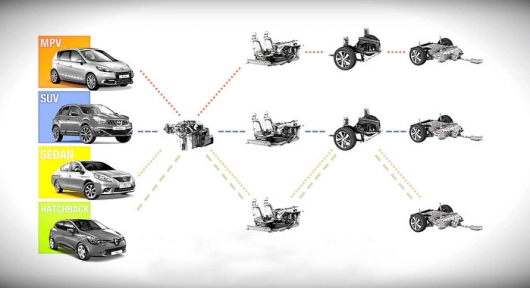 The looks also needs to change, as well as technical content. The only thing that will remain the same off-road capabilities of new products from AVTOVAZ. 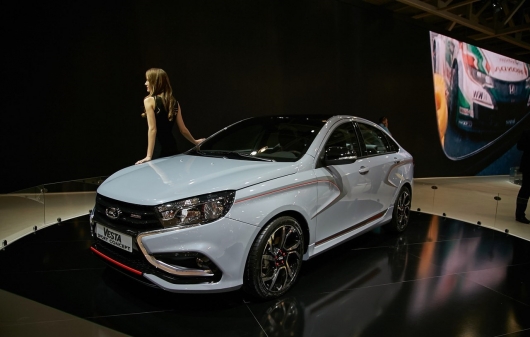 Another very important updated model domestic automakers. It will not go to SUVs and crossovers, but the car is unusual for the official AVTOVAZ potential – the sport version of Vesta Sport.

About this beautiful (really, the model looks cool) models we already wrote: the Top 5 facts about the new Lada Vesta Sport

Despite the fact that Lada Sport has already been presented in mid-July, the official premiere of the sedan will be held at MIAS-2018.

A lot of this novelty changed, but most importantly, a revised upgrade approach, perhaps even destroyed the old production paradigm. If you want to know all the updates in the “Sport” version, be sure to read an article about Lada Vesta Sport. The link above. 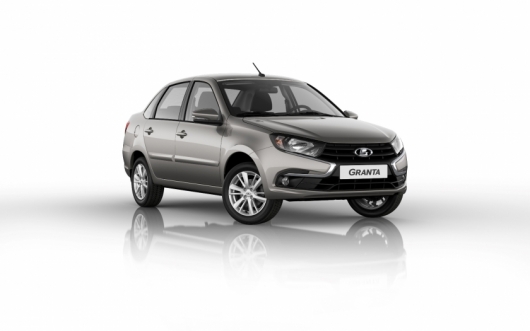 In addition to completely new models and seriously upgraded versions of the current Lada cars, AVTOVAZ is ready to present at the Moscow motor show restyled variation of one of the most popular versions of Lada Granta.

In five years should receive the second generation Grant, and yet for starters, the WHA will release a free navigation facelift model Granta: “the New Granta sedan showcases LADA attentive to the needs of modern customers for whom the striking design of the car and reliability are synonymous. Machine in the modern world is not just a means of transportation, and real life space, where the driver and passengers feel comfortable and protected”.

About its differences in comparison with the current model we also wrote: AVTOVAZ showed the updated Lada Granta

P. S. According to some sources the model is presented in five versions of the body. In addition to the sedan and hatchback (about the latter see below), the model will get versions liftback and wagon two versions – regular and SW Cross.

Spy photos of the Lada Granta liftback were uploaded on the Internet just today on the public VK “Lada Granta FL club”: 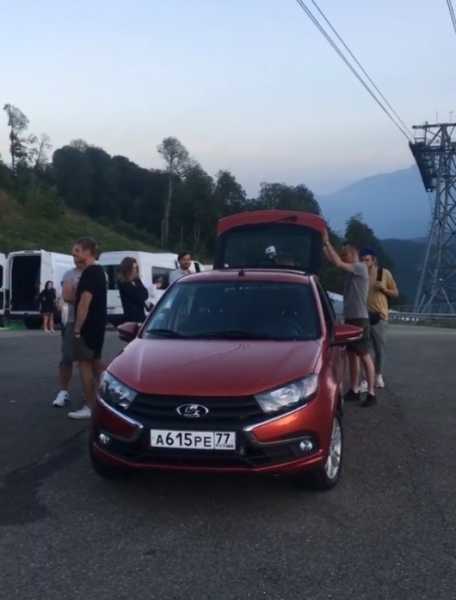 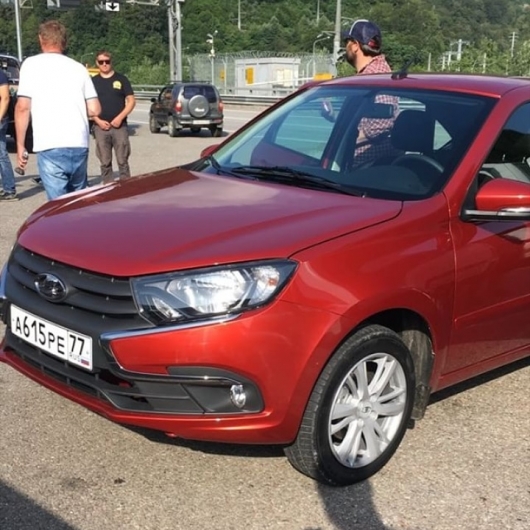 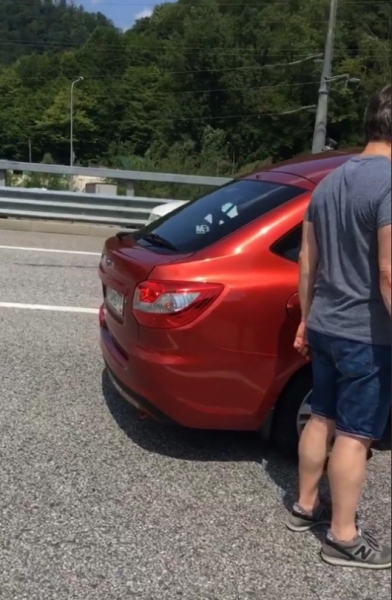 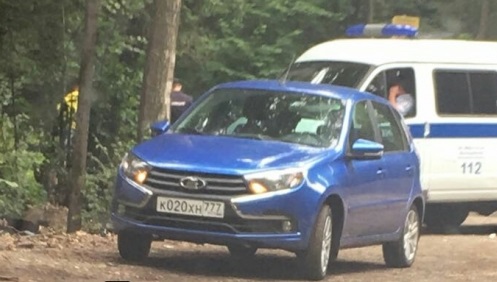 Another updated facelift model. Pictures without camouflage of the car with moderate improvements of appearance was published less than two weeks ago. It is noteworthy that WES’s car has been spotted on tests in the suburbs. Details: AVTOVAZ is preparing for two major innovations (that know about them)

In the spring of 2018 was also distributed information about two new showroom of AVTOVAZ – Lada XRay Cross and the prototype Lada XCode. Truck Largus, also received a facelift and several versions of SW and SW Cross. We can see the compilation from AVTOVAZ.

All for today. Comments on the upcoming motor show MIAS-2018 place below.