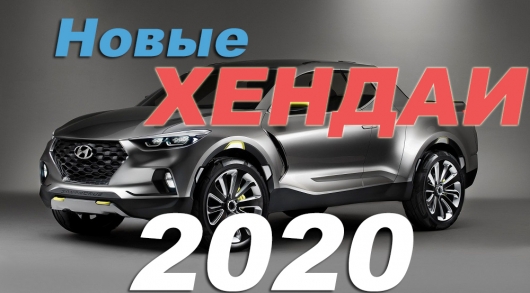 Hyundai has come a long way over the past decade – from an outsider to the manufacturer with a really great future. Now the Korean automaker is not the source of jokes and subject to ridicule. Instead, Hyundai has embarked on the development of technologically advanced, reliable and high-quality products, which is not much inferior to that created by European and North American companies.

Today the future is bright for Hyundai. Modern models are offered Koreans at reasonable, competitive prices. And the fact that machines are becoming more attractive and more attractive, puts them in favor of the stars.

One of the key reasons for the development of the style was the introduction of a new “sensual sport” design language that premiered on the model Hyundai Lafesta at the beginning of this year. Future Hyundai models will take the same bold design features, but will not like each other. The differences are more than visible. No copying! The Koreans approached the problem another way.

This was stated in the Hyundai at the highest level. The next stage of development passed – car company has become recognizable and popular around the world. It’s time to surprise.

Over the next two years should be even better for Hyundai. Here are some models we will see. 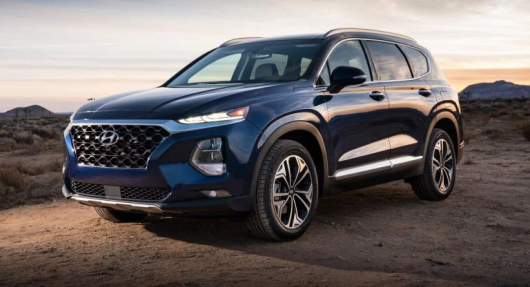 Hyundai began in 2018 with the launch of several new and revised models. Perhaps the most important of them was the last generation Santa Fe. Crossover fourth generation is very different from its predecessor, getting a new appearance, new technology and, for the first time, proprietary electronic all-wheel drive system (HTRAC).

Read more about the new product can be read here: the Hyundai Santa Fe Crossover fourth generation was introduced in Korea

And finally, a couple of months ago has a new Sonata and Vester.

Coming soon: Hyundai i30 N-Line and N I30 Fastback 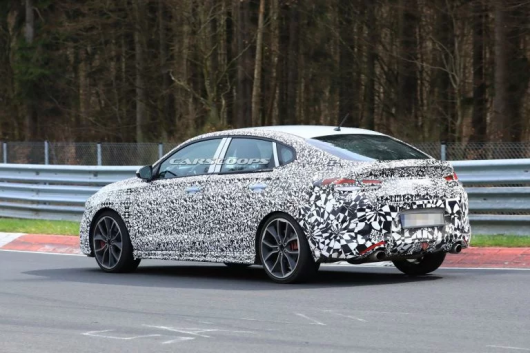 Hyundai is preparing to expand its fleet of branded models “N”-Series refers to the use of efficient and sporty cars.

First and foremost, i30 N-Line was designed to occupy a gap between the models of the i30 hatchback and i30 N. the New model will get aggressive bodikit and unique touches of style, including in the cabin.

Hyundai i30 Fastback will also receive an “N”variation, this time the same powerful as the hatchback i30 N. Hence, the model will be powered by a 2.0-liter turbocharged four-cylinder engine with power up to 271 HP with the optional “performance” package. 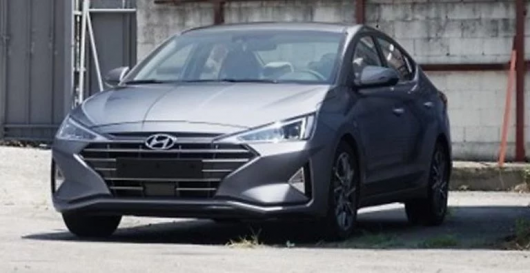 The current Elantra is preparing for a mid-term facelift. Will look like new, we are almost fully known – thanks to photospin, which in time captured ready to be sent to dealerships around the world.

The main change we should expect in appearance. Design will become stricter and more sharp, angular. Especially in the front. But in reports the automaker also mention the introduction of new infotainment systems with support for Android Auto and Apple CarPlay.

Despite the imminent start of sales of the first the novelty will appear in South Korea by year-end – dealer shops around the world. 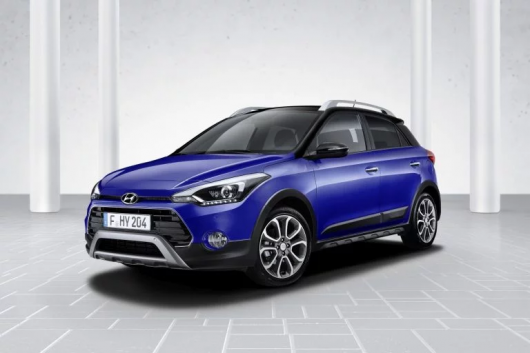 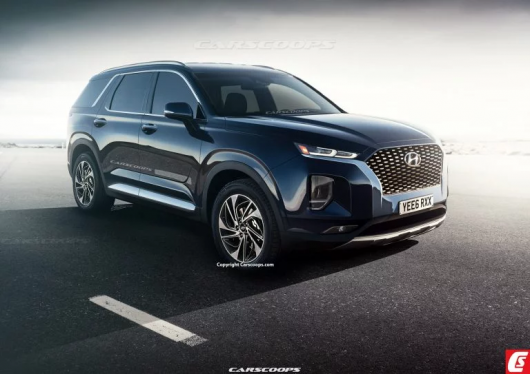 Perhaps this is the most important model of all. Palisade will become the new 3-series, the 8-seater large crossover Hyundai.

Crossover originates from the recent concept SUV HDC-2 to the Grandmaster. We expect the SUV will get muscular appearance and the same platform, and full-size SUV Kia Telluride. The result of Palisade will be available with a 3.3-liter twin-turbo V6 engine with output of 265 HP and 509 Nm of torque. Power is sent to front wheels via a 8 speed automatic transmission. All-wheel drive will be optional. 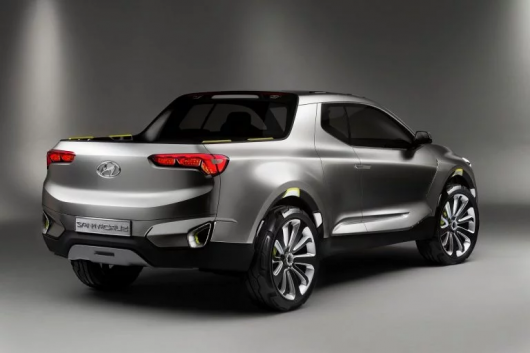 Hyundai hasn’t officially confirmed the date of launch mass production of a pickup truck Santa Cruz, but it is expected to commence in 2020. The inspiration for the design was borrowed from the concept of 2015. Santa Cruz rivals will be Ford Ranger, Jeep Scrambler, Chevrolet Colorado, GMC Canyon, Honda Ridgeline, Toyota Tacoma and Nissan Frontier.