He left the scene of the accident – the responsibility for drunkenness

When will consider the law on toughening of responsibility of drivers who fled the scene of an accident? 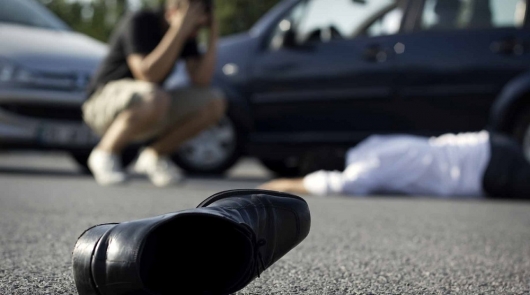 For drivers who decide to flee the scene of an accident in the future will be bad. The fact that the interior Ministry has prepared a bill that would increase criminal liability of drivers who hit-and-run traffic accident in which he received serious bodily harm or even killing people. On 7 February the State Duma will consider the bill in the first reading and will make amendments to two articles: one administrative – 12.27 of the administrative offences Code and article 264 of the Criminal code of the Russian Federation.

Let us briefly recall why the authorities have so tightened the responsibility for the hit-and-run accident drivers.

The reason for the amendment was the decision of the constitutional court, which, in turn, appealed to the Ivanovo regional court from-for the arisen questions when solving a case with a drunk motorist.

“The history of the issue

In cassation of the Presidium of the Ivanovo regional court criminal case concerning the citizen Zhuravleva, previously convicted of committing motor offences. The driver lost control of the vehicle admitted the accident, which killed two of his five passengers. The scene of the accident, the culprit ran away and hiding for almost a year, after which he went to the police.”

If you have any questions about the new stricter liability, we will answer the most important of them.

Question No. 1. Why was it necessary to introduce more stringent liability? 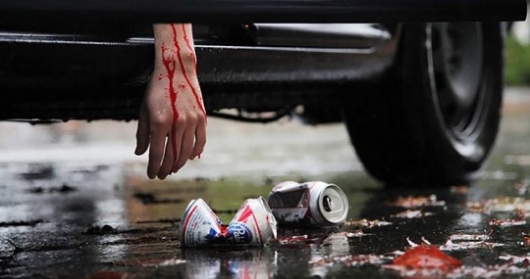 Due to the fact that these drunken escapees, as Zhuravlev, there is a preference in relation to motorists who have committed an accident while intoxicated, but remained on the scene, it puts the drunk responsible for the accident in an unequal position, because the responsibility at first was going to be lower, even if caught. And with that something needed to be done. Indirect evidence (witness statements, footage from surveillance cameras) in this case, in the opinion of the constitutional court, cannot be a proof.

The solution was found, the interior is quite simple and, I must say, effective: take all hit-and-run scene of a brutal accident victims and seriously wounded – drunk and, accordingly, apply to such drivers a more severe punishment.

Question No. 2. All hit-and-run accidents drivers will be criminalized?

No, only for those who by their actions have killed or seriously maimed other people. In all other cases, would apply, article 12.27 of the administrative code.

Question No. 3. And why change the part 2 of article 12.27 of the administrative code?

For this, the changes introduced in part 2 of article 12.27 of the administrative code. After the bill is passed it will apply only to cases in which the affected cars, and the citizens received an average injury. No criminal liability for proterty bumper in the yard (even if you were drunk), you will not be superimposed.

Question No. 4. What punishment will be applied for drivers, hit-and-run accidents with dead or seriously wounded? 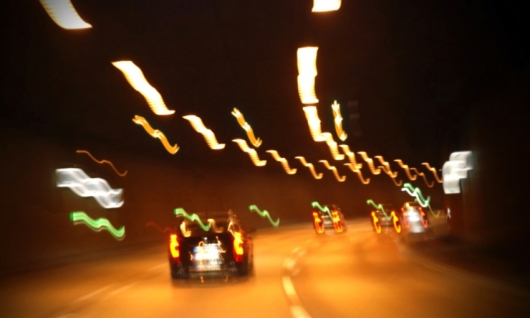 According to the modified article 264 of the Criminal code “Violation of traffic rules and operation of vehicles” (supplemented by the words “or escaped from the scene of the accident”), drivers who fled the scene of the accident in which its members had suffered serious bodily injury, will face punishment in the form of compulsory works for a term up to 3 years or deprivation of liberty for a term up to 4 years.

Drivers who left the scene of the accident, which killed people, will face imprisonment for the term from 2 to 7 years.

In the event of the death of two or more persons will be provided from 4 to 9 years.

The current article of the criminal code: www.consultant.ru

Question No. 5. Would deprive the rights under criminal proceedings for leaving the scene of an accident?

It turns out that the exclusion of the administrative code the penalties for leaving the scene of a traffic accident cancels the deprivation of rights? Actually no. Driver’s license for the vehicle will still be deprived of, only to do it will be the judge. Law in General and parts of article 264 of the Criminal code in particular, provides for the possibility of imposing restrictions on any activity:

Part 2 of article 264 of the criminal code: the Act envisaged by part one of this article committed by a person in a state of intoxication, entailed on imprudence causing of heavy harm to health of the person

In parts 4, 6 of article 264 of the criminal code are assigned to the similar time frame to limit activities. Thus, after serving the punishment a citizen can’t drive for another for a specified term, the maximum of which is three years.

Question No. 6. Why is it better to always call the police after a collision with a pedestrian?

It often happens that after hitting a pedestrian last like nothing happened and gets a two party accident, shake hands, go home. From now on, forget about it, if you are the driver of the vehicle! Always call the police when it comes to pedestrians, even if it seems that the situation is nonsense. If a person will eventually feel really bad or even die (such cases occur in practice), guilty, after the tightening of the legislation will recognize you, will be credited with leaving the scene of an accident and off we go.

So always call the staff. Let them understand and catch the pedestrian. You be clean before the law.

Question No. 7. When tightened responsibility? 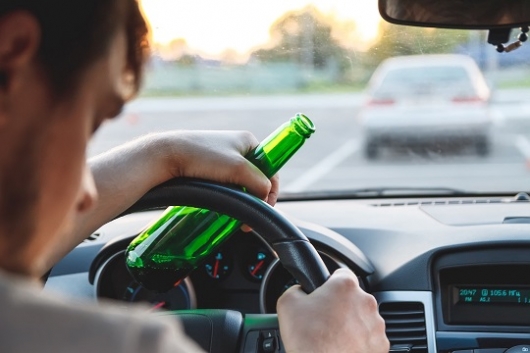 As raised a serious issue and raised the Constitutional court, if, on 7 February the state Duma will approve the project, two subsequent readings should take place in a short time and without delay. Presumably, in the spring of this year, the tightening of liability will be introduced.

The constitutional court noted that “the Federal legislator must, in the course of the year to amend the current legislation on the necessary changes. Before making any changes arising from this Resolution of the constitutional court, remains in effect the current procedure for recognition of drivers are intoxicated. If during the year the changes will not be made, paragraph 2 of the notes to article 264 of the criminal code of the Russian Federation shall be invalidated”.

Note. The constitutional court declared the Judgment in the case on verification of constitutionality of paragraph 2 of the notes to article 264 of the Criminal code of the Russian Federation on 25 April 2018. This date is to count.