You’ve probably played Tetris – this figure place here, this over there. Now, in Bangkok motorists, when you Park your car, doing pretty much the same, however, instead of figures of boys and girls are confronted and put tightly to each other and their cars. There is only one Park of the capital of Thailand, and you won’t believe why.

Hundreds of motorists daily put their cars in the capital’s Chatuchak district for one simple reason – to avoid paid Parking lots. Yes, this is the only free Parking in the area, and it has catastrophic popular.

The popularity of the site led to a chaotic system of Parking – who had, he stood up, if squeezed – push other people’s cars by hand, otherwise its not rolled out. Because of this no one here puts the car on the handbrake. And because hardly anybody cares about the safety of someone else’s movable property – can push the car so that it will scratch someone’s bumper. Regulars on this case hang on their cars foam buffers, in order to avoid scratches, chipping and other effects. 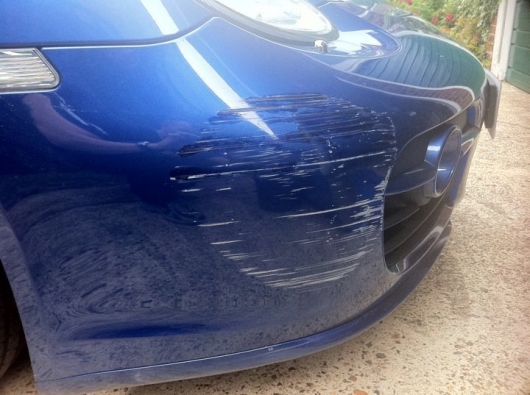 And so it turns out that a simple task: to pick up the car from the Parking lot turns into a tough “giant puzzle game,” in which the main prize is going home.

The footage, taken last Thursday, show just how dramatic the fight for a place under the sun. In the “game” involves not only men and women, but even the pensioner was seen. Local residents say that the identical scene is played out every day.