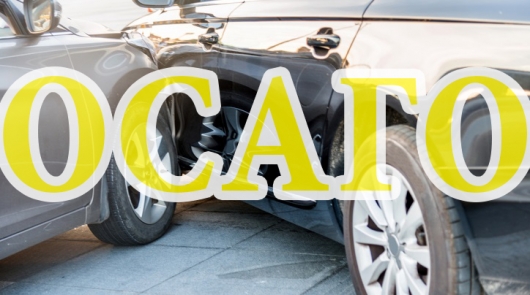 On topic: the Package of changes to the CTP and approved by the Government

Despite the fact that the law is of a purely technical nature (innovative and breakthrough in terms of insurance is not one of them), some interesting particular it can be and should be. 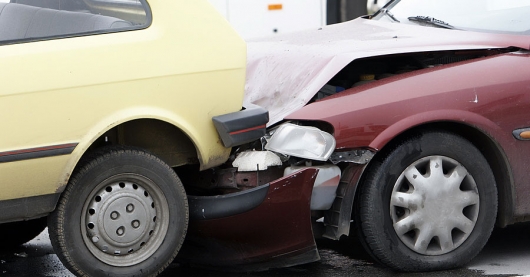 “The conclusion of the contract of compulsory insurance evidenced by providing to the policyholder compiled by the insurer in writing the insurance policy for choice of insurer on the letterhead paper or in electronic form in accordance with paragraph 7 of this article.”

Thus, apparently, are prepared more convenient way for the organization of checks of insurance policies. After the introduction at the legislative level the norms about the need for an information database, verification of the policies carried out by various electronic means, including via smartphone or, say, sets of cameras, photo and video fixation. Shipping Blanca printed after the law thing of the past.

2. Foreigners should be insured by CTP. “When crossing the state border of the Russian Federation, the driver of the vehicle at the request of the customs officers is to check the insurance policy of obligatory insurance or contract of insurance of civil liability of owners of vehicles in the framework of international insurance systems,” reads the draft law.

According to RG, this is done for protection of the Russian motorists, as foreigners do not always purchase the insurance policies, and, if the latter is to blame in an accident, our drivers are without pay.

3. The draft Federal law removed the prohibition on reinsurance* risk on compulsory insurance. Compulsory insurance of civil liability of owners of vehicles is currently the only form of property insurance, risks which are not transferred in reinsurance. The lifting of this restriction is linked, including significant increases over the years, the Federal law on insurance of amounts collected by insurers of insurance premiums (RUB 26 billion in 2003 to 234 billion rubles in 2016), the average size of payments and the growth of insurers ‘ assets.

* Reinsurance (cession) – is a redistribution of the excess risk between the insurers, in which the first insurer accepts from the policyholder all the risk under their own responsibility, further redistributing it among themselves and other insurers.

4. And finally, the most important innovation – the insurance will no longer be able to require cash payments from relatives of the deceased pedestrian. Reviewed regressive demand to the person responsible for the caused material harm. It is proposed not to allow such a requirement to the guilty in dorozhno-transport incident the pedestrian who violated traffic rules was injured in the crash, received a “wound, injury or died in traffic accidents, and also to his relatives and heirs”.

That is, in the case of final adoption of the law, people will not pay for the deceased pedestrian, the fault of which the accident occurred.