In Germany discovered another Mercedes with mileage of 1 million km

Mercedes W124 1 million km on the odometer, another confirmation of the reliability of these machines 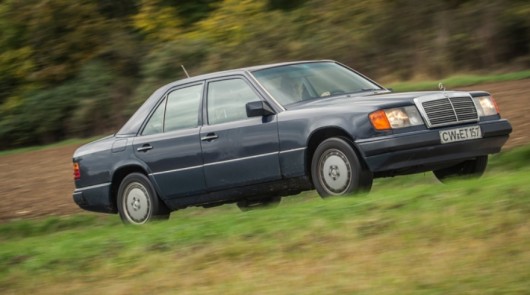 In Germany for 25 years, Mercedes W124 drove 1 million miles and delivered to its owner just one unpleasant breakage.

You’ve probably often heard that German cars are very hardy. Special durability differ vehicles manufactured by German company with a three-beam star on the hood. No wonder Mercedes-Benz is often seen as taxis in Germany and in other countries. We also just wrote about the incredible occasions, when the cars, including the Mercedes out of the taxi and worked for 2, 3 or more million miles in its working life. 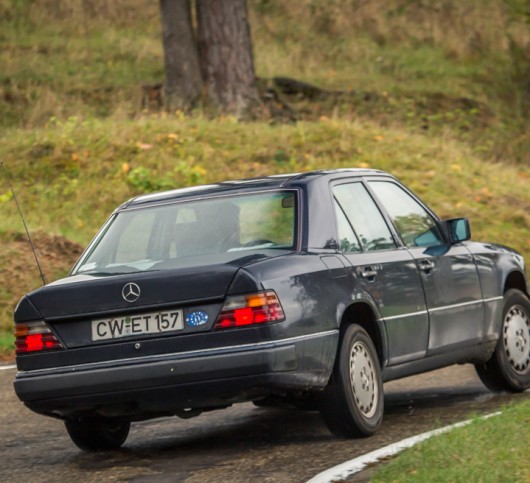 A classic example happened the other day. Once Mercedes wrapped around the odometer million mile. A notable instance. But this car has another secret of longevity, the fact that its owner is an employee of the plant of Daimler, who-who, and this person should know a lot about the care of Mercedes. 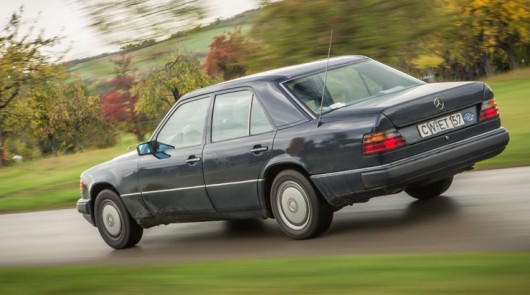 Mercedes-Benz E200 D W124 in the body was purchased in the spring of 1992. For a lot of money young employee of Daimler bought products native plant is a sedan of business class, the future E-Class. Michael, as an employee of the company relied corporate discount, but even with its view of the cost of the sedan was sky-high and the buyer had to settle for purchasing inferior equipment, which was not even electric Windows and air conditioning system. The seats are covered by a modest cloth, no leather and more powerful engines. The only cool at the time the option was an electric sunroof, marching from the factory. 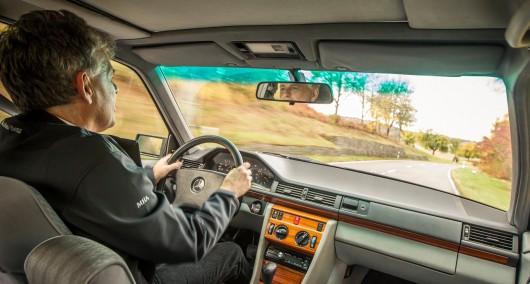 The blue paint of the body remained intact, light grey interior, it gives you a mileage in picking were also present: Central armrest, Central locking, radio and retractable head restraints for rear passengers. Under the hood is modest even in the early ‘ 90s, 75 HP diesel motor (max torque – 126 Nm), which was one good thing – the economy. A quarter of a century of operation, the fuel consumption did not exceed 6 l/100 km transmission, mechanical. Do not kill the same as the engine. 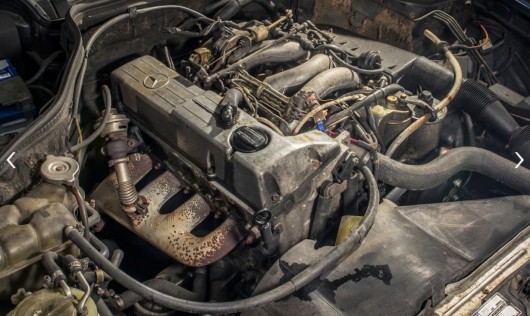 The plans of Michael was to ride throughout the year and resell the car with the “fat”, is a common practice in those days. So would have most likely happened. If not interfered with, the Ministry of health. In the early 1990s, the company has begun against diesel engines, has advanced the theory that diesel engines can cause cancer and generally they are very harmful. On this wave of prices in the secondary market for a diesel car abruptly subsided, and our hero refused to sell the car. For all the years of operation in the car was replaced with the clutch, brake, generator and water pump. 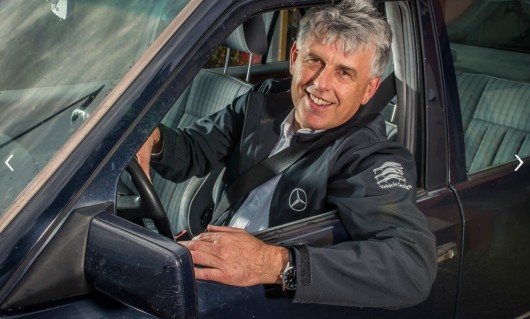 Like all machines 124-th model range, the car has been extremely reliable. Over the years, the body just rusted and there was a small incident in 2003 when we broke down the clutch, the odometer was 445,000 km away. a Year later, a middle-aged Executive sedan suffered a minor accident where a moving vehicle to be replaced was sentenced headlights, grille, hood and bumper.

Michael Nikl is still working Sindelfingen, collects modern GLE. But rarity does not intend to leave. 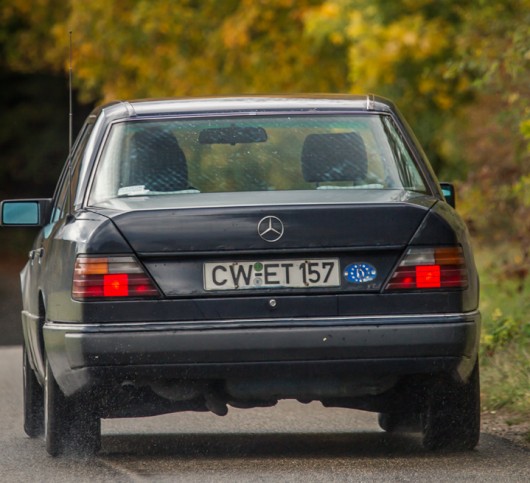 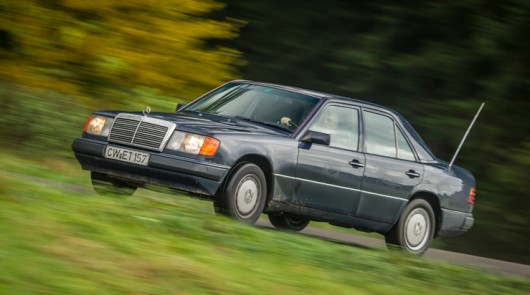 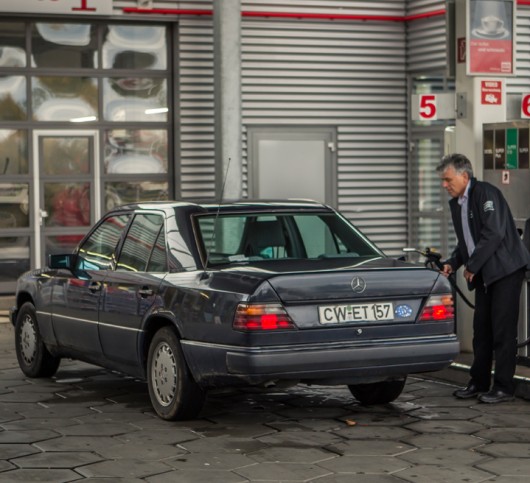 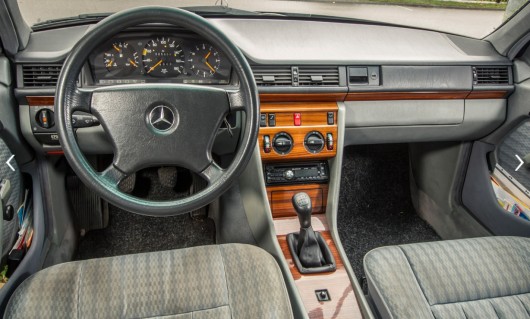 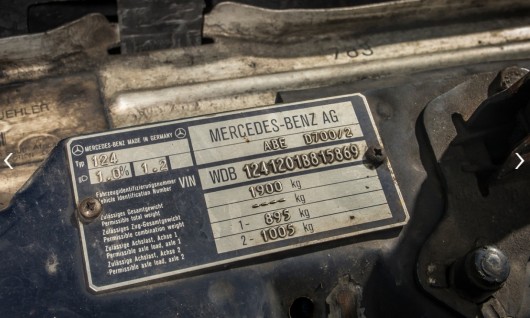 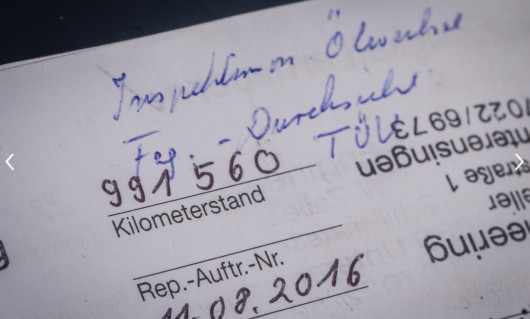