Fuel cell technology and its use in cars

What is fuel cells and their application in automotive industry 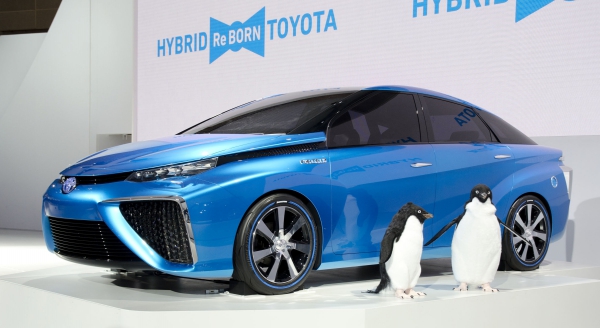 Sir William grove knew a lot about electrolysis, so he hypothesized that through a process (which breaks down water into its component hydrogen and oxygen by conducting electricity through it) it can produce electricity, if you hold it in reverse order. After calculations on paper, he approached an experimental stage and were able to prove their ideas. Proved the hypothesis developed by scientists Ludwig Mond and his assistant Charles Langres, improved technology and in 1889 gave it the name which included the two words “fuel cell”.

This phrase is now firmly entered into the everyday life of motorists. You certainly heard the term “fuel cell” more than once. In the news on the Internet, on TV are frequently used newfangled words. Usually they are stories about the latest hybrid vehicles or the development programs of these hybrid cars. 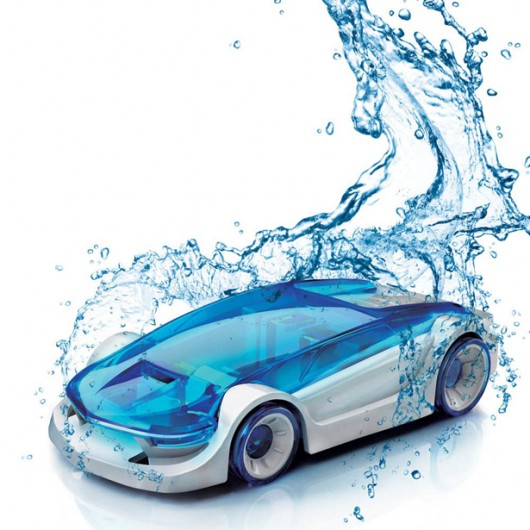 For example, 11 years ago in the U.S. the program was started “The Hydrogen Fuel Initiative”. The program was aimed at developing hydrogen fuel cells and infrastructure technologies needed to make the vehicle using fuel cells practical and cost-designed, cost-effective by 2020. By the way, during this time, the program has been allocated more than $ 1 billion, which indicates a serious bet, which made the state governments on the development of environmentally friendly technologies.

On the other side of the ocean car manufacturers also was not asleep, began or continued their research on the topic of cars with fuel cells. Honda, Toyota, Mercedes-Benz and even Hyundai continued to work on the creation of a reliable fuel cell technology.

The greatest success in this field among all the world’s automakers have made two of the Japanese automaker, Toyota and Honda. Their model fuel cell went into production, at the same time their competitors will be right behind them.

Therefore, fuel cells in the automotive industry for a long time. Consider the principles of the technology and its application in modern cars.

The principle of operation of a fuel cell 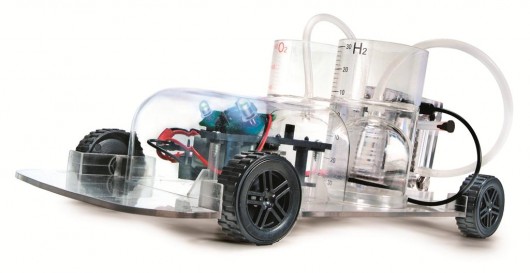 In essence, a fuel cell is an engine with no moving parts. From a technical point of view to determine the fuel cell as an electrochemical device for energy conversion. It converts the particles of hydrogen and oxygen in water, in the process of simultaneously producing electricity, direct current.

There are many types of fuel cells, some of them are already used in cars, others are research tests. Most of them used hydrogen and oxygen as major chemical elements needed for conversion.

A similar procedure occurs in a conventional battery, the only difference is that the battery already has all the necessary chemicals required to convert “on-Board”, while a fuel cell can be “charged” from an external source, so the “production” of electricity may be continued. In addition to water vapor and electricity, another by-product of the procedure is the heat. 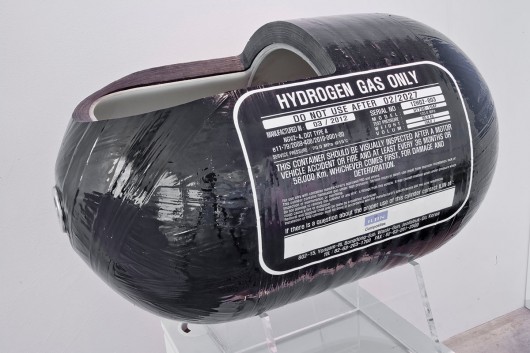 Hydrogen-oxygen fuel cell is the proton exchange membrane contains a proton-conducting polymer membrane which separates two electrodes — an anode and a cathode. Each electrode is typically a carbon plate (matrix) with an applied catalyst is platinum or alloy of platinum, etc. composition.

On the anode catalyst, the molecular hydrogen dissociates and loses electrons. Hydrogen cations are conducted through the membrane to the cathode, but the electrons are given to an external circuit because the membrane does not pass electrons.

On the cathode catalyst, oxygen molecule combines with electrons (supplied from external communications) and came a proton and forms water, which is the only reaction product (in the form of vapor and/or liquid).

Of all fuel cell types, apparently the best candidate for use in vehicles steel fuel cells based on proton-exchange membranes or as they are called in the West – Polymer Exchange Membrane Fuel Cell (PEMFC). The main reasons for this are its high power density and relatively low operating temperature, and this in turn means that it will not require much time in order to bring fuel cells to the operating mode. They quickly warmed up and start to produce the required amount of electricity. It is based on is also used one of the simplest reactions of all types of fuel cells.

The first vehicle with this technology was made in 1994, when Mercedes-Benz presented the prototype of the MB100 is created on the basis NECAR1 (new electric car 1). Besides its low power output (50 kW), the biggest drawback of this concept was the fact that the fuel element occupied the entire volume of the cargo compartment of the van. 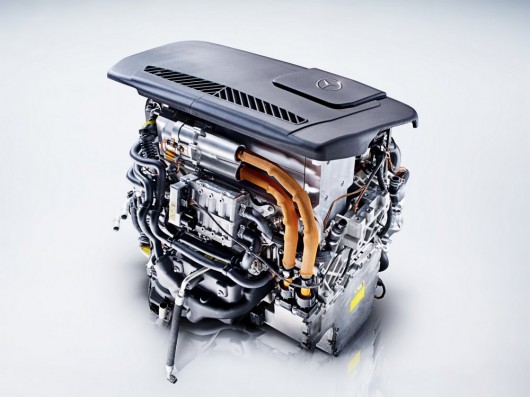 In addition, from the point of view of passive safety, it was a terrible idea for mass production, taking into account the need for installation aboard a massive tank filled with highly flammable hydrogen under pressure.

In the next decade, technology has evolved and one of the latest concepts created by the fuel cell from Mercedes had a power output of 115 HP (85 kW) and a range of about 400 miles before refueling. Of course, the Germans were not the only pioneers in the development of fuel cells of the future. Don’t forget about the two Japanese, Toyota and Honda. One of the largest automotive players became Honda, which unveiled the production car with the power plant on hydrogen fuel elements. Sales of the FCX Clarity leasing in the U.S. began in the summer of 2008, a little later, the implementation of the car went to Japan.

Went further with the model Toyota Mirai, whose progressive fuel cell system running on hydrogen, and apparently capable of providing futuristic car range: 520 km on a single tank which can be refueled in less than five minutes, as well as a normal car. The consumption values will impress any sceptic, they are incredible even for a car with classic powerplant Toyota Mirai consumes 3.5 liters no matter in what conditions you use the car in city, highway or combined cycle.

It’s been eight years. Honda spent this time with the benefit of their business. The second generation of the Honda FCX Clarity is now appearing in the sale. Her batteries fuel cells steel, 33% more compact than the first model, the power density increased by 60%. Honda claims that the fuel cell and the power unit integrated in Clarity Fuel Cell size is comparable to the V6 engine, which leaves enough interior space for five passengers and their Luggage. 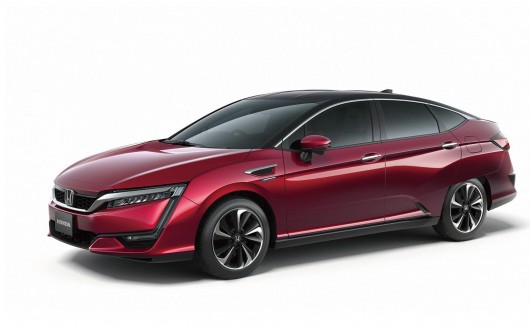 Considering the limitations inherent in this technology in cars, in the absence of a refueling infrastructure, which is the biggest obstacle, fuel cell car is unlikely to compete with more traditional cars within the next 15-20 years, but in the long run, they may prove to be more viable. Pollution taxes and environmental laws are becoming more and more hard, and along with the continuous increase in the consumption of fossil fuels, it can convince governments and car manufacturers to invest in clean technology even harder.