New requirements for ensuring road traffic safety requirements on companies, individual entrepreneurs and natural persons in the operation of vehicles 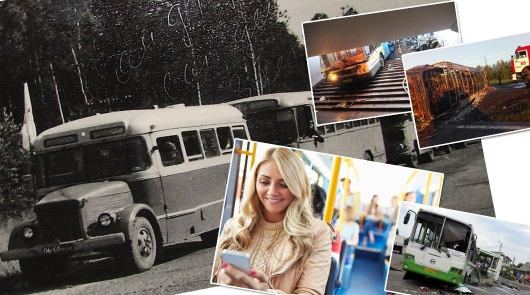 So from 21 December 2018 shall come into force amendments to the Federal law “On road safety”, namely, the clarification made in article 20: “the Basic requirements for ensuring road traffic safety to legal entities and individual entrepreneurs in the exercise of activities related to the operation of vehicles”. Changes to the legislation introduced by the Federal law N 398-FZ of 20.12.2017

According to these amendments, legal entities and individual entrepreneurs were forbidden to allow behind the wheel of vehicles of employees with a foreign national or international driving licenses, for safety reasons, as well as the participants of the transport market will be subject to additional obligations to ensure trouble-free operation of vehicles, including the installation of control on-Board recording devices – tachographs.

1. Here is a list of important changes to part 1 of article 20, which refers to the responsibilities of legal entities and individual entrepreneurs for the carriage of passengers:

I. CHANGE: “avoid driving on the basis of foreign national or international driving licenses while carrying out entrepreneurial and employment activities directly related to the management of vehicles, in accordance with paragraph 13 of article 25 of this Federal law.”

The NEED for CHANGE: the decrease in the number of accidents and mortality on roads. Discussed these changes for many years, but to implement the MPs they did not work for several reasons. In 2014, the cause was the annexation of Crimea, as have many thousands of professional drivers working in freight and public transportation was foreign, Ukrainian law. In this regard, the ban was extended to 2015.

After the initiative of the interior Ministry was an attempt to adopt an international agreement, according to which citizens of CIS countries could get behind the wheel of their national rights, however, this process was somewhat delayed.

In addition, the obstacle was the lack of logistics in the examination divisions of traffic police. About the lack of a sufficient number of sites and vehicles for the practical exam stated in the explanatory note to the document. 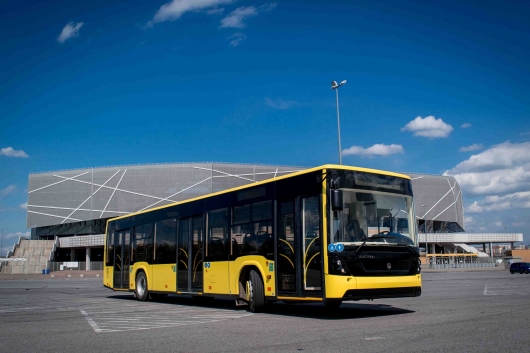 II. CHANGE: “to Carry out maintenance of the vehicles within the time provided for documentation of manufacturers of such vehicles”

The NEED for CHANGE: due to poor maintenance noted the extremely high percentage of accidents in commercial vehicles. The owners of the fleet in some cases more profitable to “squeeze all the juice” from their cars than operate according to the regulations. Crash due to technical failure take second place in the ranking after unskilled and tired drivers.

Made three minor edits that globally the responsibility of fleet owners will not be affected. In particular, the clause providing for the training of workers that migrated without legal changes from the first to the second part.

Updated the second part of the article 20 includes the following changes:

UPDATED: the article clarifies who is covered by the duties: “Referred to in paragraph 1 of this article legal entities and individual entrepreneurs engaged in the carriage of passengers under the contract of carriage or affreightment contract and (or) goods based on the contract of carriage (commercial service), and also engaged in the displacement, except the driver and (or) material objects by buses and trucks without concluding such contracts (of carriage for their own use buses and trucks), in addition, have to.”

The NEED for CHANGE: the more the law of specificity, the less opportunities will not law-abiding businessmen and organizations concerned with transportation. 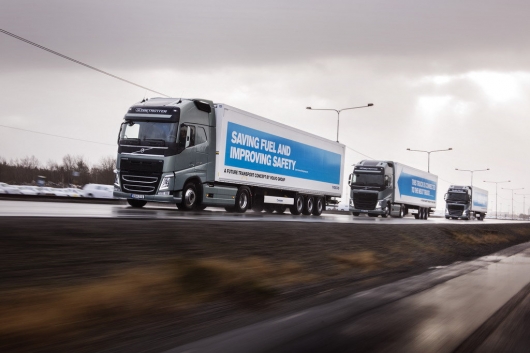 III.CHANGE: to ensure Parking of vehicles belonging to them by right of ownership or other legal basis, within the boundaries of urban settlements, city districts, cities of Federal significance Moscow, Saint Petersburg and Sevastopol after returning from a flight and end-of-shift driver in Parking lots – previously such a requirement was not.

The NEED for CHANGE: the plus is that it has to organize spontaneous Parking enclaves in the major transport hubs.

IV.CHANGE: …and perform maintenance and repair these vehicles in accordance with the requirements established by article 18 of this Federal law www.consultant.ru

V. CHANGE: organize and conduct pre-trip or pre-shift control of the technical condition of vehicles in the manner prescribed by the Federal Executive authority responsible for drafting state policy and legal regulation in the sphere of transport.

Introduced a new term – “pre-shift control of the technical status of the vehicle”. This is an interim monitoring in cases when within one shift transportation is responsible for several trips.

VI.CHANGE: to comply with the rules of technical operation of vehicles of city land electric transport, established by the Federal Executive authority responsible for drafting state policy and legal regulation in the sphere of transport, for the transport of passengers trolley-buses, trams. Specific, but nevertheless important requirement. 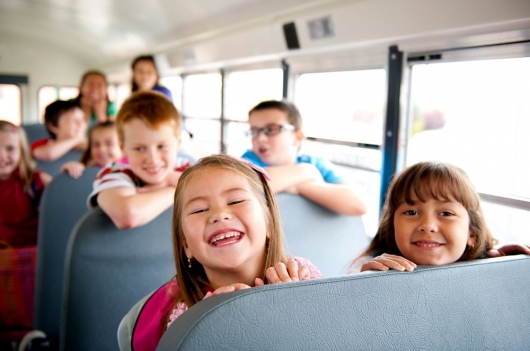 VII.CHANGE: fixed the obligation of compliance with the rules of the organized transport groups of children by buses established by the Government of the Russian Federation, the implementation of such services.

Changed document introduces three points of the responsibilities of the individuals owning the buses.

Bring them fully in the text of the new edition.

3. Individuals that operate vehicles with a maximum permissible mass exceeding 3500 kg and the number of seats which the driver’s seat, more than eight, are required to:
to analyze and eliminate the causes of traffic accidents and traffic violations involving owned vehicles;
to ensure compliance with the technical condition of vehicles requirements of the legislation of the Russian Federation on road safety and legislation of the Russian Federation on technical regulation and the requirements of international treaties of the Russian Federation and not to allow the vehicle to operate if they have faults under which operation of vehicles is prohibited;
to carry out maintenance of the vehicles within the time provided for documentation of manufacturers of such vehicles.

It is important that the requirements will apply to all individuals owning vehicles weighing more than 3.5 tons or those in which seats more than 8, regardless of the nature of their activities. That is the usual car owner with a car having the appropriate technical data. This item in the current FZ is not at all, that is innovation.

Here are all of the new requirements to ensure road safety applicable to companies, individual entrepreneurs and natural persons in the operation of vehicles. Check them out in more detail by clicking on this link, if your activity is connected with road transport and you want to be aware of the latest legislative changes.