“Fordian” – a new name in the automotive industry: Ford and Volkswagen have teamed up

Volkswagen and Ford have officially joined in the global partnership 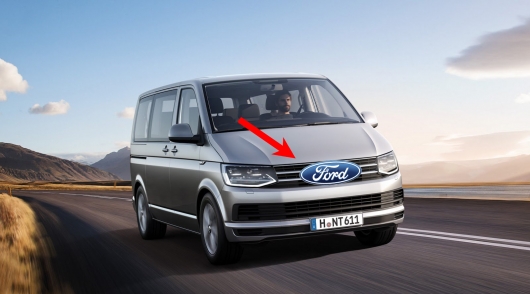 Volkswagen AG and Ford Motor Company at the auto show in Detroit officially announced the global Alliance of the two automakers. Ford, in turn, posted an announcement on its website.

Version companies, who decided to unite humane for both automakers will allow them “more productive to compete and innovate in a constantly changing automotive landscape”.

We touched on this topic earlier, when the hypothetical merger has not been confirmed, but rumors have begun to spread in the automotive world: the VW end? Ford can absorb the German carmaker for a penny

Then we expressed the assumption that due to the difficult economic situation of Volkswagen, initiated by the United States Ford on the sly, tricky, will be able to buy German technology for their own purposes, despite the fact that everything looks very civilized:

“As VW and Ford clearly stated: the strategic Alliance of any kind does not involve mechanisms for exchange of shares, including share ownership.”

Also at that time it was known that “the Memorandum of understanding, signed by Ford and Volkswagen in June this year, laid the foundations of the strategic partnership of the two largest automakers in the world. Original manufacturers are expected simply to focus on the joint development of an array of commercial vehicles, but will also work to “better serve the changing needs of customers.”

Here, he became aware of the Alliance upon confirmation of the Association:

1. It does not include cross-ownership (at least at this stage).

2. Both mutually automaker will develop and begin production of medium pickup trucks and commercial vans for global markets, starting in 2022

3. The merger should lead to an improvement in the annual results before taxation. Reducing the cost of billions of dollars.

4. Cooperation will allow to expand joint work in the field of electric vehicles, Autonomous technologies and mobile services. In particular, talking about this and signed the Memorandum. Companies have already begun to examine the potential for, and to consider additional programs for the introduction of vehicles.

As stated by the General Director of Ford Jim Hackett: 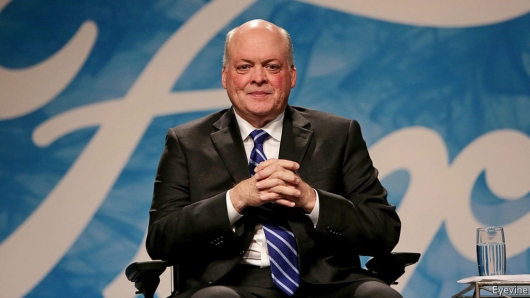 “Not only will this lead to a significant increase in efficiency, but will also help both companies to improve their training, and will also give us an opportunity to cooperate in shaping the next era of mobility.” 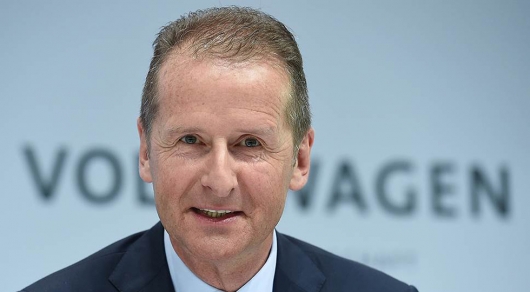 “Volkswagen and Ford will use our collective resources, innovation capabilities and market position to better serve millions of customers around the world. At the same time, the Alliance will be a cornerstone of our efforts to improve competitiveness.”

The firstborn of the global Alliance will be commercial vans and pickups. Moreover, Volkswagen has committed itself to develop and produce a series of by 2022 a new city-van under a common label. Ford, in turn, will design and begin production of mid-size pickups like the Volkswagen, and for yourself. The family of Ranger and Ford Transit and VW Transporter, Caddy and Amarok will be added. 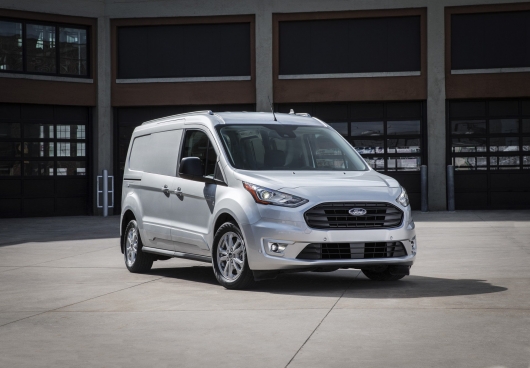 In 2018 both of the automaker implemented the order of 1.2 million light commercial vehicles worldwide. When expectations of growth in demand for pickups and commercial vans in the next 5 years, the maneuver can really play into the hands of not only Ford, but also German concern.

But what of the seemingly innocuous efforts to production will happen in the future, we’ll know in 10-15 years. Can really in the world of a new brand and call it “Fordian”? Guess who is in this symbiosis is leading and who is slave?