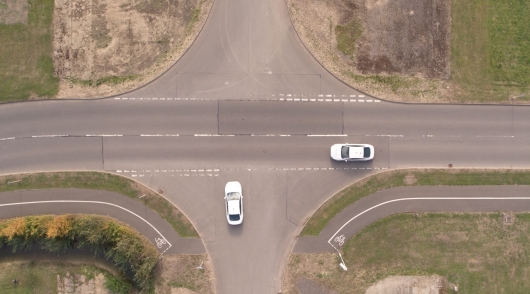 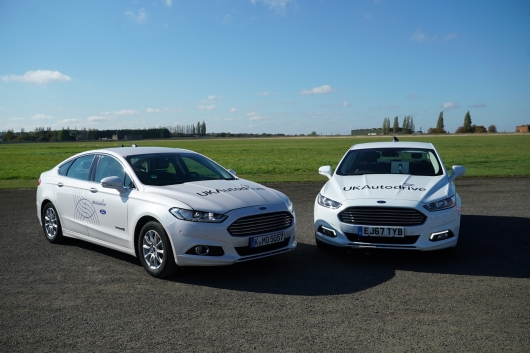 In Russia and other countries (mainly in large cities) is being implemented and good progress developing a network of “smart” traffic light systems that automatically adapts to road load. Light controllers cleverly manipulated the traffic and truly relieve the road network getting rid of big traffic jams in rush hours.

Something similar, but for small towns was invented and started to develop in Holland a few years ago. Lights green – yellow – red follow each other with lightning speed, alternately giving the right of travel and passage of vehicles and pedestrians: Here’s how modern traffic lights in the Netherlands [Video]

However there is a struggle with traffic and a different approach, so to speak, on the part of automakers. For its implementation should be the only, but expensive addition – the vehicle must be Autonomous.

So, according to Ford, when cars on the roads will be completely robotic, traffic lights just do not need. Cars will be able to overcome the intersections without stopping, skipping between each other:

As noted in Ford, the future motorists will be able to save an average of two days annually, not waiting at traffic lights. How much time would be saved by getting rid of the traffic count, if not impossible.

Here’s how the system works

The technology, called “priority control intersections” (IMP), uses a communication system “car-car” to coordinate with other vehicles in the area. If two vehicles are approaching the same intersection, the system will set the ideal speed to overcome the intersection for each vehicle that they collided with each other. 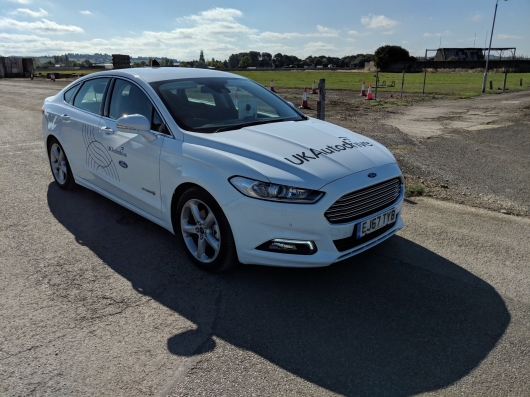 Ford explained that the idea was borrowed from life and is similar to how people are in the crowd. As explained in the company, people are slowed down or accelerated, so as not to interfere with each other, but continue to move forward. Well, the idea entertaining, but there is one thing, but. When people collide, it is much less serious than when the two cars fly into each other.

However, the engineers retort concerns. Despite the fact that in practice, this means that the cars will not stop, technology also promises to improve security, as almost 60 percent of accidents occur at intersections.

Interesting fact. Despite the fact that the system appears to be designed primarily for Autonomous cars, not excluded its application and while driving normal motorists. How it works in the latter case? Shown in the video: the driver needs to read the instrument panel, and then follow the instructions to get into the “green” zone marking in the speedometer or tion of the situation. I wonder if a more advanced version of the system to cope with the Moscow traffic? I think not. 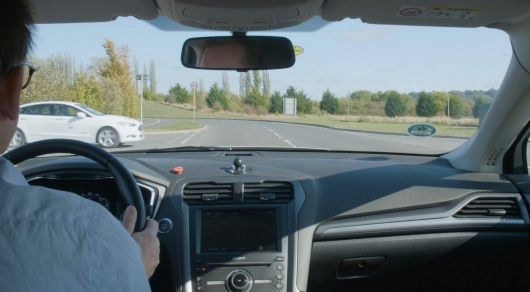 System IMP debuted this week in Milton Keynes within the Autodrive programme in the UK.