Ford is developing for China, the new seven-seat SUV

Chinese photo spies managed to take photos of the new
seven-seat SUV, which Ford is developing for the Asian market. While
this car has very little information. 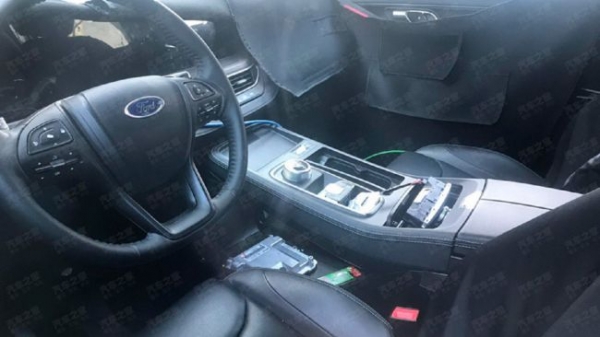 Fans of the brand can’t understand what platform took the company
the basis of the crossover. By the pictures, which show the lower part
body, it can be assumed that the car will be equipped with a front
drive. Also according to the laws of the market must be proposed and
all-wheel drive version. Chinese automotive publication in which
published photos, reported on the possibility of the future
production of the SUV at the company’s facilities
Jiangling-Ford.

On the photos you can see the grille pattern
the form of a grid. A car equipped with sharp headlights and blocks
dopasowania, where he placed the turn signals. As
the car is dressed in a thick camouflage, so hard to assume about
other parts of the body. 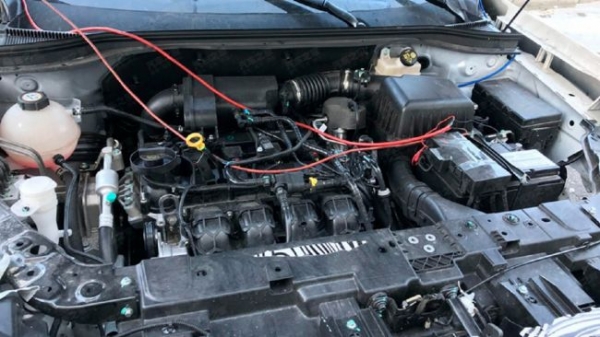 In the engine compartment you can see the four-cylinder engine,
which is located horizontally. Power two-liter motor
reports to the wheels 8-speed automatic transmission. It is expected that the premiere of the new crossover Ford will be
at the end of this year. 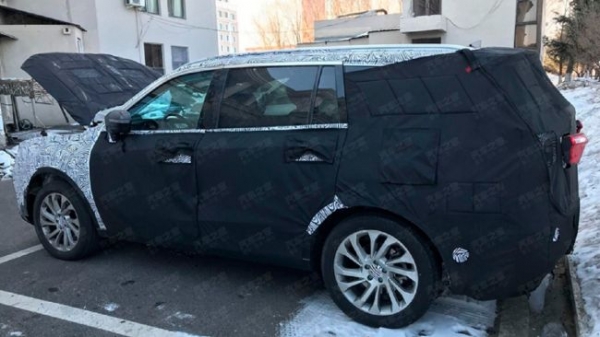