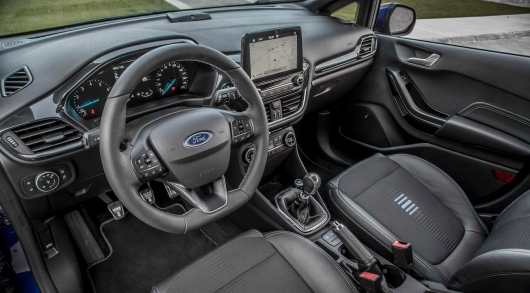 It would seem, was not in the world such motorist who didn’t like the smell of a new car. Mixed scents from the plastic fluids, sealants, new fabric upholstery and other materials used in the cabin of the brand new car, but in a small enclosed space… mmmm. They say that in the United States even make special flavors air – “Christmas trees or stinky” smell “new car”. How nice it is and so harmful. (And why all that so we all like, are usually very, very harmful, just a kind of conspiracy against humanity of some sort).

However, there is a country in the world where motorists can’t stand the infamous smell of Antonovsky. This country is China. According to Brent Gruber, senior Director of J. D. Power, like the smell remains the number one problem in the Chinese market.

It would seem, what in it such? And the fact that the Chinese new car market is now the largest in the world, and if companies want profits from sales, they will have to adapt to the desires of its most popular clients. It did so in a Ford. 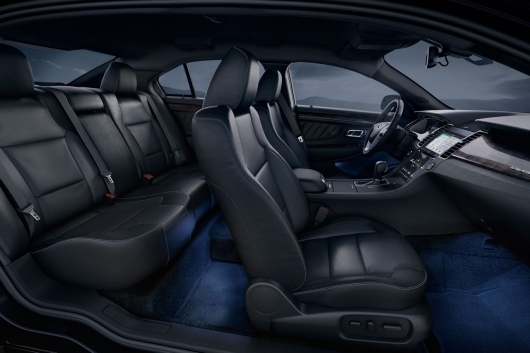 Ford motor company has filed a patent on the technological process, which eliminates the odor inherent in the new car.

“The odor/smell of the interior remains the main problem of the industry in this market,” said Brent Gruber. “To put this in context, it’s almost twice this problematic indicator and the second most common – excessive fuel consumption”.

Feedback from Chinese buyers in recent years, quite consistently spoke about this trend, noted in J. D. Power. For more than 10% of motorists complained about the lack of for the current year.

That will take Ford to get rid of the smell? 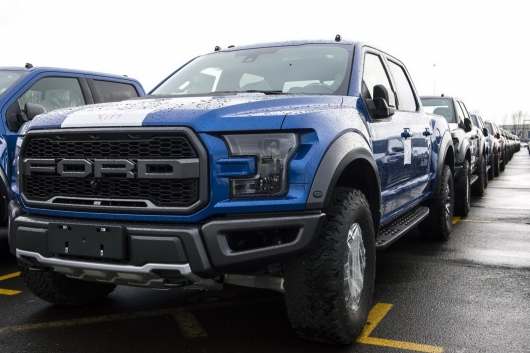 First, Ford has hired 18 Chinese testers to sniff out any unpleasant odors in their new cars. Second, Ford describes in his patent is, in fact, “baking” vehicle in the sun with open Windows and turned on fans, while plastic, vinyl and other chemicals will not be released pair. Something like that. And you thought the American company has completely changed the production process for a foreign market? Nope… the Main thing is to show that messendzh adopted and work on the correction of errors began.

This is not the first attempt by Ford to clear the air in their cars. A few years ago, another American car manufacturer which is part of Ford Motor Company – Lincoln, already placed containers of charcoal in your car to absorb the smell of novelty.

Small encyclopedic insert: new car smell is caused by a process known as “degassing”. This is what happens with the newly produced plastics and various other synthetic or processed materials in the early stages of their use.

Please note that old cars, the same “the Zhiguli” and foreign cars of the 80-ies, early 90-ies, the smell of “newness” even in the age of 30. And the smell of modern cars disappears almost without a trace after a year or two. This suggests the emergence of higher quality and less harmful plastics and other materials.

In conclusion, I would like to give a little life hack if you do not like such smell. Wait until summer, Sunny hot day. Open the car all doors including the trunk lid. Keep the engine running. Turn on the heater to maximum and turn the fans blowing up to 100%. Wait 10-20 minutes. Repeat the procedure several times. The smell will go away faster.