For those who fled the accident scene will introduce criminal liability 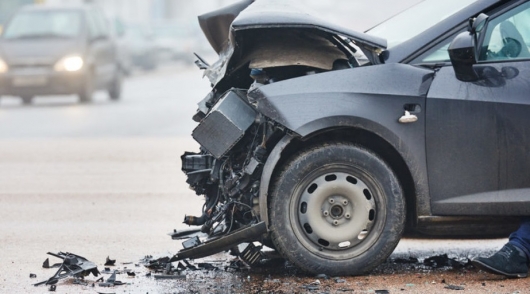 Note that criminal liability may occur only if the driver fled the scene of an accident where there are victims. If he fled the scene of the accident without casualties, for such motorists will be tightened administrative responsibility. Now, this is important for any not law-abiding the offender subject of the order.

At the Government meeting (there’s a transcript of 25 October government.ru) Prime Minister Dmitry Medvedev said that the responsibility for drivers who disappear from the scene of a traffic accident need to be tightened. This step should restore order and improve the situation on the roads. That’s how the Prime Minister sees the closure of loopholes for all those drunk drivers, who at the time of the accident was driving drunk and decided to avoid prosecution and why you should do it:

“We are making more stringent the responsibility of drivers who disappear from the scene of a traffic accident where the injured or killed people. In these cases, it is impossible to establish the driver is intoxicated or not. Therefore, in accordance with current regulations of the criminal code, it is automatically considered sober, allowing you to get away from the more harsh punishment, because the state of intoxication, as it is known, is considered as an aggravating circumstance. And the constitutional Court at this notice”.

Refers to the Prime Minister on the decision of the constitutional court no accident. We wrote about it back in the spring of this year. Then, one of the ordinary cases of drunk driving, which led to the death of several people considered not quite in the usual manner. Not only that, the culprit for almost a year was a fugitive from justice, so even when the district court sentenced the driver to 8 years in prison, his defense appealed the decision to the Supreme court, which determined the arguments about recognition of the citizen of driving while intoxicated do not end up legitimate. More here: Escaped from the accident scene drunk drivers can get a more severe punishment

The initiator of the appeal to the constitutional court became the Presidium of the Ivanovo regional court, which came to the conclusion about the uncertainty of the regulatory content of the impugned provisions of the criminal code, because running from the scene of the accident intoxicated driver prior to the arrival of the traffic police can not be prosecuted to the fullest extent of the law. 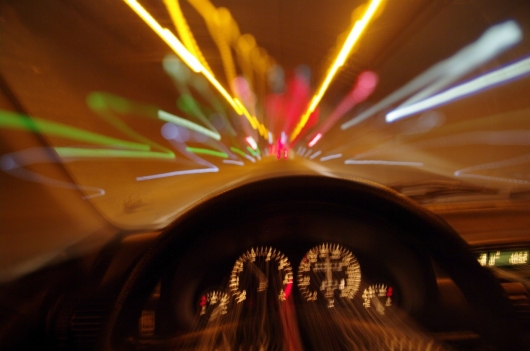 This puts them (the drunk responsible for the accident) at a disadvantage compared with other persons, whose guilt in the Commission of any other criminal offence in a state of intoxication is established on the basis of other evidence.

Read more about the changes to the criminal code of the Russian Federation: Fled the scene of the accident – went to prison

“We will discuss amendments to the criminal code and the Code of administrative offences, to eliminate the competition rules. Administrative responsibility should step in only if the driver left the scene of an accident where there were no victims. This, remember, leads to the deprivation of rights or to administrative arrest. In all other cases, it is assumed the application of a strict liability, that is criminal” – has summed up the legal line Dmitry Medvedev on the issue of safety on the road.

At the moment the responsibility for leaving the scene of an accident with a driver under article 12.27 of the administrative code shall entail deprivation of the right of management by vehicles for the term from one year till one and a half years or administrative arrest for up to fifteen days. But most likely, with amendments to the administrative code, then comes a more severe penalty for the act. Again, only if the accident was not injured.