Criminal liability for trafficking in false documents, whether in Russia, to eradicate the forgery? 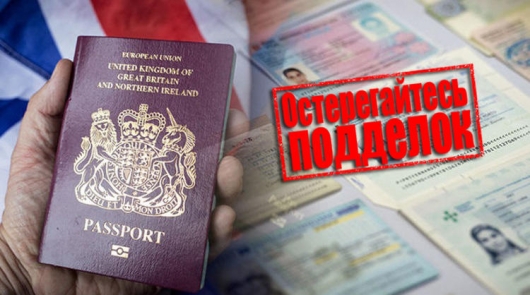 The RF Government Commission on legislative activities has considered a number of bills which, if adopted, would toughen Russia’s responsibility for the circulation of counterfeit documents. Thus, it is proposed to toughen criminal penalties for counterfeiting a passport or other official ID (e.g. driver’s license or document of disability). It is also proposed to Supplement the criminal code amendments that will permit law enforcement authorities to prosecute not only individuals who manufactured fake IDs or their dealers, but those who just stores them or transports.

We will remind that today to prosecute individuals, just storing false documents, almost unreal. So, in order to attract a person to criminal liability for the use of a fake document, it is necessary to establish the fact of its application. For example, we are talking about when the person has a fake passport, the rights, the document disability, etc. to law enforcement officers. In this case, the person provided a fake ID, will be prosecuted.

Unfortunately, because of the mild criminal liability in Russia in recent years dramatically increased the market of counterfeit documents. The worst thing from criminal liability often leave those who makes/keeps a fake ID. This, of course, is not conducive to the fight against fake IDs. Particularly acute is the issue of fake driving licenses, which have literally flooded our country. Especially after toughening of responsibility for driving while intoxicated. The fact that in Russia, more and more people remain without a license for drunkenness. We will remind that now to return the rights after deprivation, you must re-take the theoretical exam in the traffic police. As a result, in many regions of Russia lately formed a huge queue to re-sit theory, which disfranchised for a long time can not return their rights. 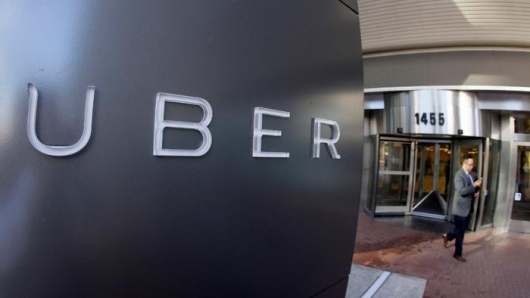 Plus do not forget that for many drivers a driver’s license are the only income opportunity. For example, many Russians work is directly connected with the management of the car (drivers of trucks, Gazelles, taxi drivers, freight forwarders, couriers, etc.). Understand that in case of deprivation of the rights of this category of drivers out of work, which in our time is undesirable because to find a normal job every year it becomes harder and harder. Here are our citizens astray, acquiring via the Internet fake law.

And many really do not even realize that their actions today are subject to criminal liability. No, not yet for the purchase and storage of counterfeit rights there is no criminal liability. To make the case can only upon presentation of the “left” of the rights to the traffic police or other official. That is, if at check of documents the driver will present a fake driving license, then surely he will be prosecuted under part 3 of article 327 of the criminal code:

2. The same acts committed with the aim to conceal another crime or facilitate its Commission,
punishable by hard labor for a term up to 4 years or imprisonment for the same term.

3.The use of falsified document

shall be punished by a fine of up to 800 000 rubles or the salary or other income of the convicted person for a period up to 6 months, or by compulsory works for a term up to 480 hours, or correctional labor for up to 2 years, or with arrest for the term up to 6 months.

Also, Russian law enforcement agencies increasingly began to identify fake passports (ID card). Thus, according to the judicial system of the Russian Federation, at the end of last year in the country to criminal prosecution under article 327 of the criminal code were involved in 11.3 thousand people.

It is noteworthy that 10.5 thousand people were involved in the third part of article 327 of the criminal code. That is, for using a forged document.

Accordingly, those who manufacture false documents, as a rule, exempted from criminal liability.

Therefore was developed a package of amendments in Administrative and criminal codes of the Russian Federation, toughening responsibility for trafficking in false documents. 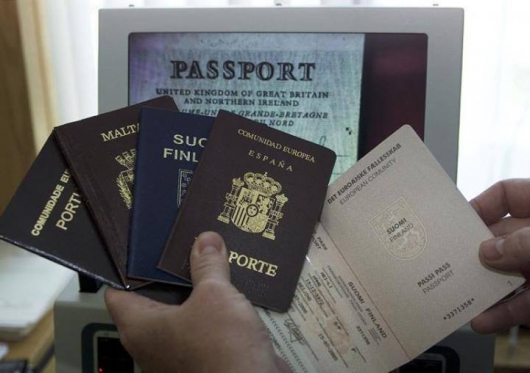 Thus, it is proposed to increase the maximum penalty for forgery of certificate or other official document giving rights or releasing from duties, for use with 2 to 3 years of imprisonment. The words in the title of the article 327 of the criminal code: “a Fake, manufacturing or sale” should be replaced with the word: “turnover”.

“12. The acquisition, possession, transportation, for use or sale, as well as knowingly using a fake passport, identity or other official document giving the rights or releasing from duties, the state awards of the Russian Federation, RSFSR, USSR, stamps, seals, forms

As you can see, in the case of the entry into force of amendments to the criminal code of the Russian Federation for the mere possession or transportation of any forged document in Russia is criminalized with a maximum penalty of deprivation of liberty for a term up to 1 year.

Unfortunately, the demand for fake documents is growing on the black market. Just type in search line in the Network request “fake passports” or “fake driver’s license” and you will find thousands of links to potential sellers of false documents. 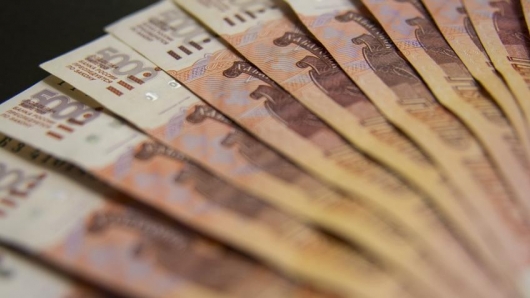 Yes, of course, most of these online classified ads are scammers who simply collect money and not produce any documents (the calculation is simple: no claim to law enforcement in case of order forged document). Nevertheless, the share of real sellers of fake identities in the Network is still there. Especially if these ads are placed in a closed anonymous network tor.

Why is Russia so acute with the various fake documents? And very often counterfeited driver’s license, passport of the Russian Federation and certificates of disability. First, the modern copiers allows you to print false documents of sufficient quality. In addition, often such equipment is inexpensive.

Secondly, in Russia the demand for false documents. Of course, the law of market demand always creates supply. So the measures taken by the government and the State Duma of the Russian Federation, in respect of enforcing the law for trafficking in counterfeit documents timely and necessary to reduce the circulation of counterfeit identities. 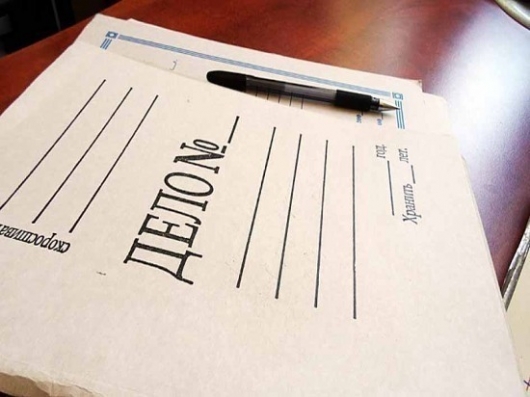 Yes, of course, the introduction in the criminal code responsibility for the storage or transportation of false documents will lead to reduction in the circulation of counterfeit identity documents, driving licenses, certificates of disability (by the way, the demand for these certificates is associated with benefits for the disabled in the Parking lot), etc. But still, to really change the situation with counterfeit documents required more drastic measures in addition to the tightening of criminal responsibility. 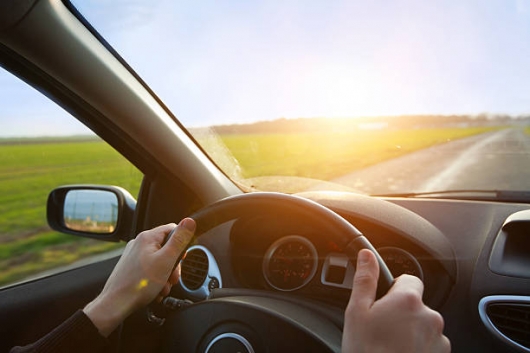 After all, never before toughening of responsibility did not allow to completely solve the problem. For example, in order to reduce the circulation of counterfeit identity, need to improve their protection, to introduce electronic chips to all important documents.

So only a set of measures to fight illegal trafficking of certificates and documents can rectify the situation in the country. I hope our government will not stop the tightening of legislation (which, unfortunately, make it is always easier and less expensive) and soon will have a number of measures. Because false documents is really a matter of national security. Especially in our turbulent times, when the world actually faces a terrorist threat.