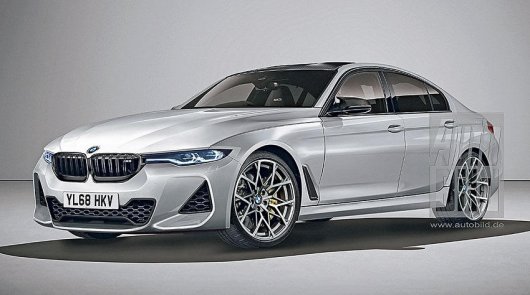 Today in the German editions appeared the first information about the new BMW M3. It became known that the model will get a powerful engine under 500 HP and will have to appear in retail showrooms by 2020. The first exclusive info.

Besides just unreal power BMW will put its sports a 3 Series on a diet. This should also bring a clear benefit of the model M3, at least no less than accelerate to five hundred “horses” the engine.

Expect some innovation in reducing the mass of the car is not worth it, first and foremost, the focus of the manufacturer will be placed on the extensive use of aluminium. Possible local use of plastics reinforced with carbon fiber as we saw in the Fifth and 7-series BMW or CFRP will be used in the kit as on the recently introduced BMW M3 version of CS. 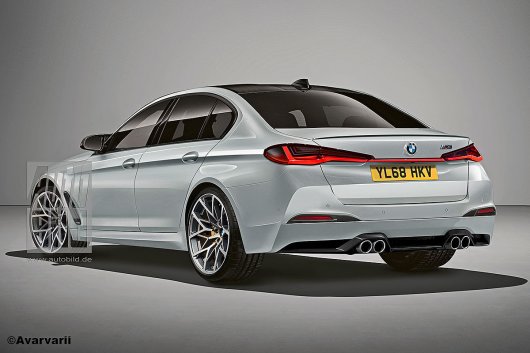 Weight loss will directly affect the handling (for the better) and eliminates the installation of new equipment like electronic security systems and Autonomous technologies (there is a small chance that BMW will install in the new sport).

As for the main propulsion of the model, it remains the typical for this version of the model. Twin-turbo six-cylinder power unit with increased capacity. According to some power petrol “lighters” must be at least 476 HP, which coincides with the capabilities of Mercedes-AMG C 63, or even surpass it. According to others, the capacity can reach 500 HP, but to raise it at least 20 HP would need to borrow the technology of injection of water on the track special version of the M4 GTS.

Help 1GAI.RU This technology injects a stream of water in the intake chamber, where it evaporates, greatly reducing the temperature of incoming air, which in turn reduces the final compression temperature in the combustion chamber. That allows you to increase boost pressure for more power.

Will M3 rear-wheel drive or as its big brother the M5 will receive smart technology switchable all-wheel drive is still unknown. But what exactly is not to take away from M3 – manual “restituo” that comes with the initial version of the “M” models to the delight of the purists sports BMW. 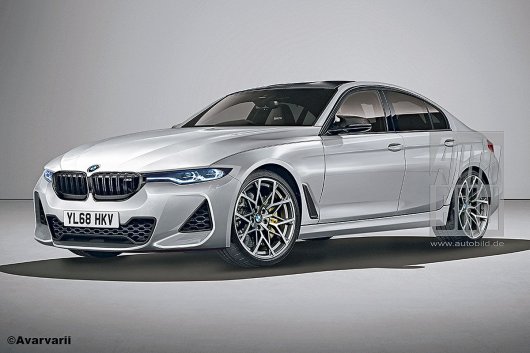 Almost perfect unbalance weight and a revised chassis components designed to further improve the handling. The new M3 needs to provide more comfort to its owners and their passengers by slightly increased body.

Thanks to the new platform, a new generation will be much tougher, lighter and slightly larger.

Under the hood BMW continues to be the three-liter six-cylinder engine with two turbines. Version M3 should ensure that at least 476 HP, level Mercedes-AMG C 63.