Fines that do not provide 50% discount for passenger cars

Any violations cannot be paid for at half the price? [Reminder for drivers of passenger cars] 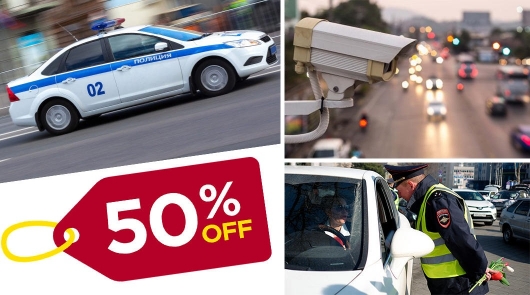 Fines – a common form of punishment monetary nature, imposed for misconduct, which is payable in favor of the state. Administrative fines for traffic violations are an integral part of the budget of any state, and the financial benefit of this huge cash flow can be offset only by a reduction of the country’s losses from reducing the number of daily committed traffic accident on the road and from loss in this regard, the population of the countries.

In Russia, everything is the same as in other developed or developing States, with perhaps the only difference from many countries of the world, at least, sure of the people of our country. Oh love, we the deputies and all those involved in lawmaking, as they say, “tighten the screws”. This is well seen in the last discussed change, for example here:

Here is how about to change the penalty for violation on the railroad tracks. To quote the introduction to our material from 17.05.2018 year:

“The Committee of the State Duma on state building has considered the bill drafted by the Government of the Russian Federation, which, if adopted by the state Duma, will make changes to article 12.10 of the administrative code of the Russian Federation, providing administrative responsibility for violation of rules of traffic on the railroad tracks. Thus, the draft law suggests to increase the fine for violation of the rules of journey of railway tracks five times, as well as the abolition of the ability to pay this fine with a discount of 50%”.

Select the main thing: to increase the fine for violation of the rules of journey of railway tracks in five times, i.e. up to 5,000 rubles. Now the penalty for violation of article 12.10 of the administrative code is 1000 rubles. And cancel the ability to pay for a 20-day period (from the date of the Protocol) a fine with a discount, that is twice cheaper.

And here’s another one of the recent examples that raised a great sensation among motorists in the capital. We also wrote last week: That is why new cameras in Moscow will raise the capital budget

New types of cameras, photo and video fixation, which abundantly “planted” in the center of Moscow within the Boulevard ring (already installed 100 systems), has a good purpose – to deal with traffic jams on the busiest streets, to discipline drivers and to wean them to quit “for a moment” their cars where no hitting. But at what cost to motorists! None took part in the launch cameras did not warn motorists about it – neither the city authorities nor TMS. Even the traffic police said nothing. 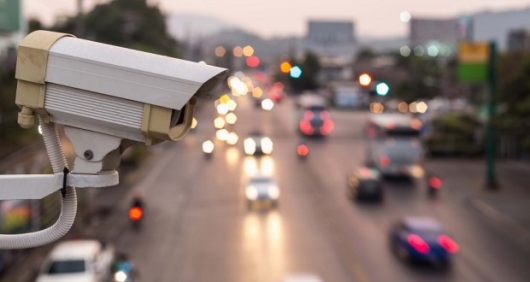 So, in our view, since I began another round of increasing administrative responsibility for drivers, we simply cannot fail to remind readers 1GAI.EN on the list of articles of the administrative code, for which you will never get concessions from the state. And, we believe, the legislator has made a selection of articles extremely relevant, because it generally includes only the most serious traffic violations that carry an extremely high level of danger to society.

Here it is necessary to add two remarks. A new increase of the penalty for violation of the rules of journey of railway lines (article 12.10 of the administrative code) is NOT included in this list, but doubt that the bill will become law, no. This is correct: we had a long time to increase the liability on such a dangerous road sections, where each year in horrible accidents, people are dying.

Also note that there is no discount on the penalty for unpaid Parking tickets in the city of Moscow (the following list is not included, just need to know). Why? All just Parking in the capital is governed by article 8.14 of the administrative offences Code of the city of Moscow and not of the administrative code. So fine you have to pay the full price – 2,500 rubles. 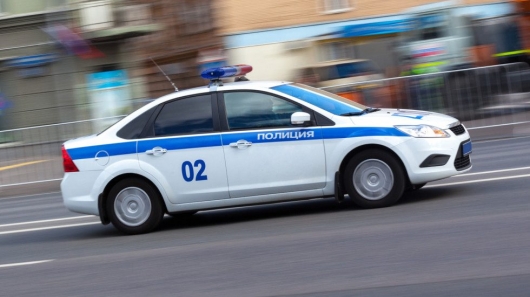 Collection of administrative fines, which the driver of the car will have to pay the full amount of the imposed penalty, which is sorted by the severity of the offence, reflected in the Cao value of the sanction imposed.

Violations associated with the use of alcohol or drugs

Article 12.8, part 3 of the administrative code of the Russian Federation (Management of a vehicle driver is intoxicated)

a repeat offender will have to complete an administrative arrest for a term of 10 to 15 days or fined 30,000 roubles. Naturally, about any discounts is not out of the question.

Article 12.8 part 1 of the administrative code of the Russian Federation (Management of a vehicle driver is intoxicated)

If the driver got behind the wheel drunk, when meeting with the traffic police, he will have to fully answer for their actions:

to pay a fine of 30,000 rubles and lose the right of management by vehicles for the term from six months to two years.

Article 12.8 of part 2 of the administrative code (… transmission driving a vehicle a person in a state of intoxication)

He had drunk – don’t drive. I had a friend not put him in the driver’s seat.

Otherwise, you will not only have to pay a fine, but also walk to walk. The violator will be fined 30,000 rubles with deprivation of the right of management by vehicles for the term from six months to two years.

Article 12.27 part 3 of the administrative code

Failure to comply with the requirement of traffic Regulations about prohibition to the driver to consume alcoholic beverages, narcotic or psychotropic substances after dorozhno-transport incident to which it is involved or after the vehicle has been stopped on demand of a police officer, before the authorized official examination in order to establish the state of intoxication or prior to the adoption by an authorized officer of the decision on exemption from conduct such an examination.

The bodily injury or moderate injury

Article 12.24 of part 1 of the administrative code (Violation of traffic Rules or rules of operation of the vehicle, the entailed causing of a little harm to health of the victim)

Infliction of harm to health of the victim

Article 12.24 of part 2 of the administrative code (Violation of traffic Rules or rules of operation of vehicles, entailed causing of average weight of harm to health of the victim)

Infliction of medium-gravity harm to health of the victim:

Article 12.26 part 2 of the administrative code (Failure by the driver of the vehicle the requirement to undergo medical examination for intoxication)

The legislation provides for the payment of the fine in full for refusal to undergo a medical examination by the driver, deprived of rights or not having right to drive the vehicle.

Article 12.26 part 1 of the administrative code (Failure by the driver of the vehicle the requirement to undergo medical examination for intoxication)

For those drivers who refused to pass survey on alcoholic intoxication, but they have rights, provides for the following measures: 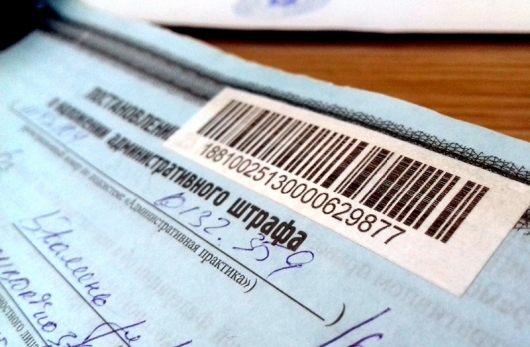 Article 12.9 part 6, part 7 of the administrative code of Russian Federation (excess of the established speed of movement)

Repeated speeding more than 40 km/h… For those who are used to “fly” on the road.

A fine of 2,000 to 5,000 rubles, or deprivation of rights for a period of 1 year, depending on the speed of re-baseline. Discounts are not provided.

Article 12.16 part 3.1 of the administrative offences code of the Russian Federation (the Movement in the counter direction on road with one-way traffic) (Again)

The second violation associated with the movement in the counter direction on road with one-way traffic, will cost the driver deprivation of the rights till 1 year or, in the case of fixing traffic violations photo camera, a fine of 5,000 rubles.

Article 12.12 part 3 of the administrative code (the Journey on forbidding signal of a traffic light)

If the driver re-passed on forbidding signal of a traffic light:

a fine of 5,000 roubles, without a discount of 50% or deprivation of the rights till 6 months.

The travel into the oncoming lane of traffic

Article 12.15 part 4 of the administrative code (Violation of rules of location of the vehicle on a carriageway, counter travel or overtaking)

shall entail the imposition of an administrative fine in the amount of 5,000 rubles, or deprivation of the right of management by vehicles for the term from 4 to 6 months.

Re driving a vehicle that was not in the expected order

Article 12.1 of part 1.1 of the Cao RF (driving a vehicle that is not registered in the prescribed manner)

For repeated administration of an unregistered car

the driver will face a fine of 5,000 rubles, or deprivation of the rights from 1 to 3 months 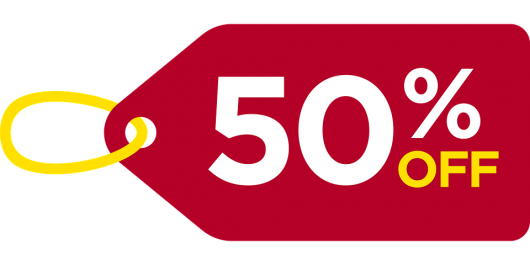 How to determine that for the penalty laid off?

In the resolution of the fine indicated the possibility of payment with a discount. Also on the website www.gosuslugi.ru (or any online search service penalties) will be the data that the payment of the fine with 50% discount.