Feeder in the form of cameras, photo and video fixation: the chaos will soon end 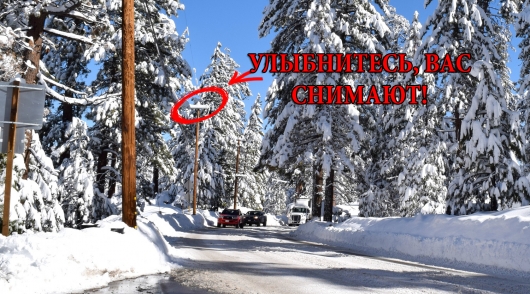 Camera traffic police, from which the motorist is just no escape, it turns out, are on the wrong road. To sort the alignment of complexes of fixing, the state Duma will be introduced a bill regulating this issue.

So, the problem: now the legislation does not provide requirements for the installation of cameras, photo and video fixation. Thus, disrupted the structure of the placement of cameras on the roads (the owners of the roads, not put them in dangerous areas with the aim of reducing the number of accidents, and in a haphazard way, usually with a view to profit, the authors of the project).

Really, have you ever noticed that on the way on some stretches you constantly stumble upon a series of spaced scattering of complexes? That you never seemed strange to you? Surely it seemed, especially if you slowly broke the speed limit and you “flew” “the happiness letter” in duplicate from several cameras simultaneously, standing one behind the other.

“Thus, the installation of recording cameras is not fulfilling its primary function, and their activities are more similar to commercial”, – stated in the explanatory note to the document. 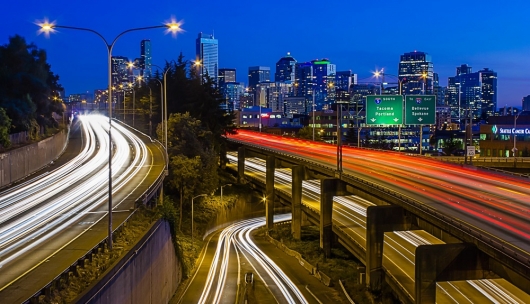 Apparently, the situation with vague placement of cameras fotovideofiksatsii deteriorate further, if you do not take clear legal measures as:

1. That’s why soon, drivers will enjoy a flurry of fines

2. Widespread new way of installing cameras in regions put concessionaires (commercial firms by agreement with the local authority). Plus the local budget setting systems do not worth it. Minus – commercialization of the process of levying fines. A commercial firm will be more concerned about making a profit (this is normal), but for the safety of such an approach is not the best, because the latter would seriously limp on both legs, it will think the last.

It turns out that complex-“ransomware” can be found in the most unexpected places, and locally in large quantity.

On this burning ground, the deputies decided to develop a clear order of arrangement and criteria for the installation of complex photo and video recording for the entire country and for all entities involved in maintenance of cameras, including the traffic police.

In addition, it is proposed to equate the camera to the technical means of traffic organization, that is, to signs, markings and crash barriers. I hope the bill will pass hearings and will be adopted and we’re rarely going to face similar problems concerning the commercialization of security:

Attention! Beware: the cameras in the zones of action of temporary signs

How the city authorities plan to deal with drivers, hiding the rooms from the cameras

That’s how many Russian cameras of the traffic police