Filled the wrong fuel: what now?

What to do if you have incorrectly fueled the car? 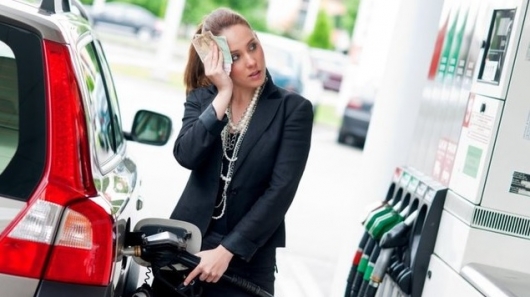 Diesel, gasoline, premium fuel, AI-92 or AI-98 gasoline AI-100, etc. There are long and tangled in a variety of fuel supplied to a modern diversified network of filling stations. Especially when we’re in a hurry. But what if we really mixed up and the wrong fuel got into the tank? Our topic “Tips” will tell you what you need to do when poured into your car the wrong fuel or the wrong brand.

Every year a selection of different fuel at the pump is becoming more and more so that the eyes diverge, as in a clothing store in any Mall. Plus a distraction is a different type of fuel at the gas stations. And the worst thing that is a particular type of fuel at the gas station does not mean that in this column you can fill my car advertised fuel. So one never knows, and confused. Especially when we do it in a hurry. Quite a bit distracted and the tank of our car can easily go wrong or not recommended by the manufacturer of the fuel. So here’s what you should do if properly refueled.

Have filled a petrol car with diesel. What to do?

Despite the fact that many gas stations in our country diesel fuel guns have a diameter limit of 25 mm, and gasoline are more subtle – their diameter is 21 mm, sometimes motorists could mistakenly fill diesel in petrol cars. Plus, of course, not everyone in our country filling using such modern equipment.

Well, now imagine that this happened to you. The first question in a panic: “What?”. Pull yourself together. If this happens, you should not start the car under any circumstances. If you find that have filled the incorrect fuel while driving, stop immediately. Otherwise there is a risk of damage to the injection system and the exhaust system. What to do with your car, you can find in the instruction manual of the vehicle.

Or, contact the auto shop, bringing back the car to the tow truck. Depending on the engine speed and the amount of the incorrect fuel in the tank you can continue to move, tucking periodically need tank with fuel at short intervals. However, this method is fine if you filled in quite a bit of the wrong fuel. If the tank got a decent amount of unnecessary fuel, it will have to merge.

Filled petrol in a diesel car. What to do? Now the reverse situation. Gasoline by mistake got into the tank of a diesel car. In this case, do not start the engine! Early in the winter in older cars owners of diesel cars added to the car’s gas tank to the fuel did not freeze. But it was possible to do only in diesel engines of old structures (older motors were mainly used to separate the combustion chamber – swirl and indirect diesel engines). Since about 2000, the majority of manufacturers of diesel cars have used the motors are direct injection, with the result that even a small amount of gasoline trapped in the fuel tank of a diesel car, can be dangerous.

Gasoline fuel, trapped in a modern diesel car can cause damage to the high pressure pump, fuel lines, injectors and tank. Replacing these parts can cost up to one hundred thousand rubles.

If you notice a mistake during refueling, to solve the problem, it is sufficient to pump out the junk in the fuel tank. However, in some cases, the requirements for fuel system of diesel car that could get gasoline, needs to be cleaned.

Wrong petrol in diesel fueled car is a bad thing? 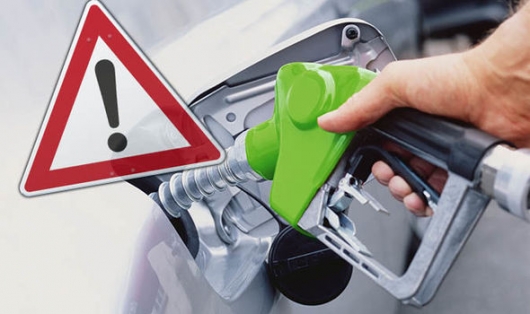 Now another common situation that occurs more often. What to do if your car that needs to refuel only high-octane gasoline (for example, Super-98), tucked casually in the usual fuel AI-95? Or, conversely, your car is designed for fuel AI-92, and you filled a-98?

In this case, if you are the owner of a modern car, you have nothing to worry about. As a rule, is not detrimental. Modern engines equipped with knock sensors and configured to work with any brand of fuel. However, if you, for example, refueled instead of AI-98 gasoline with a lower octane rating your car’s engine is likely to develop less power than usual.

With regards to old cars, where there are no knock sensors, if you have filled the incorrect petrol (instead of AI-98 and AI-95 flooded-92), you should be in this case, drive carefully, not using full throttle at high engine speeds. Also at the first opportunity you have to drive to the gas station and fill the fuel AI-98 to increase in gasoline octane number by mixing the usual cheap fuel with expensive. 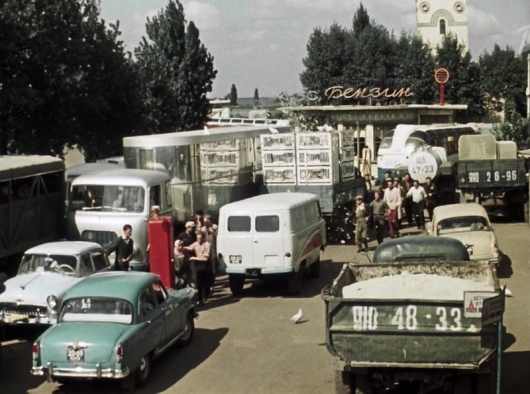 In principle, Yes, but it is in theory. In practice you unlikely to get it because of the fuel gun in the truck usually has a large diameter. So you are unlikely to install benzopyrrole in the fuel filler of your car. Including some gas stations trucks sometimes go a slightly different fuel than that which is supplied to the column for diesel passenger cars. Typically, such a fuel has a number of additives, which for diesel cars more.

Additionally, such a separate fuel for trucks is consumed faster. So if you somehow and pour a special diesel fuel for trucks in your diesel car, you will immediately notice increased fuel consumption. And finally: if you climb into a convoy of trucks to refuel your car, you certainly will inevitably cause a mess in the cargo refueling.

As you can prevent the wrong gas station? 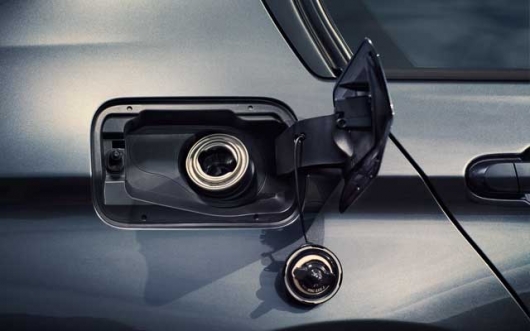 Some of the newer cars now have factory protection against incorrect fuel in the tank. For this purpose, the manufacturers modified the design of the fuel filler necks, so drivers could not install the in tank fuel gun with the wrong fuel.

However every driver should always be attentive at filling stations. Better double-check what fuel you are going to refuel before starting fill fuel. This is especially true for drivers who often change cars on duty, etc.

These drivers are very hard to remember and get used to the type of fuel a particular machine. So in this case, make it a rule to always throw the control view of the gas station where you are going to refuel, do not forget to look at the gas cap where you would normally specify the type and grade of the correct fuel. So you can never go wrong.