Exclusive: All-new Range Rover, which will be released in 2023 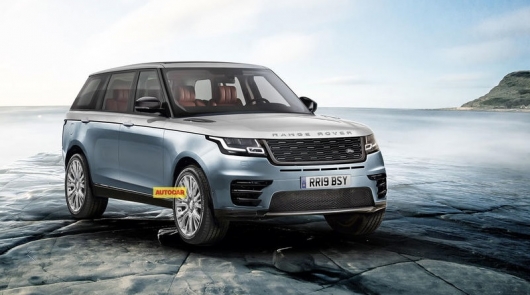 Road map of the Range Rover in details

We dug in the side of planned updates for the Range Rover that the English SUV Builder is planning to produce over the next five years, enriching its range by 2023.

The design of many models is not presented live, so I had to dig into the Internets to find the right rendering of photos. But he who searches, that always finds. And so, we present the updates of the manufacturer of premium SUVs for the next five years:

The second generation of the Range Rover Evoque should be presented at the motor show in Los Angeles in November 2018. This will be the first Range with a transversely mounted engine, based on mild hybrid technology with a new brand platform for Jaguar Land Rover (JLR). It will be made in the five-door version and the convertible body. 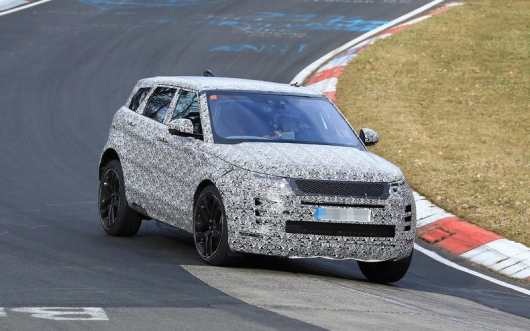 Photo: a Spy photo of the Evoque in dazzle-camouflage

The current model Evoque has been a sales hit Land Rover, she literally pulled the company from prolonged crisis. Annual sales of the low-end version of the Range Rover hit record after record. Below 100,000 units, they did not fall with the first year of sales.

Hardly the English manufacturer would be the hen that lays the Golden eggs to leave the line. So a definite decision about the necessity of the release of the second generation of the crossover Evoque came easily and was accepted at the highest management level.

Very soon the model will be produced on an adapted version of the architecture of the current generation of the car, and its primary production will remain in the city of Heilwood, near Liverpool.China and Brazil – two more countries, which will be crossovers. 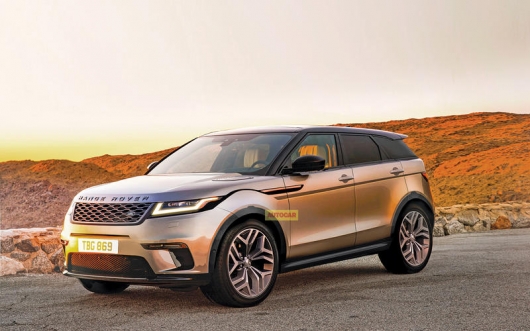 Photo: a rendering photo of the Evoque next generation

If you are tired of classic Land Rovers, it makes sense to wait until 2020. The model in the foreign media dubbed the “Road Rover”, two years will wear the proud badge of the Range Rover. From the “classics” it will be different as its all-electric “heart” and body type. 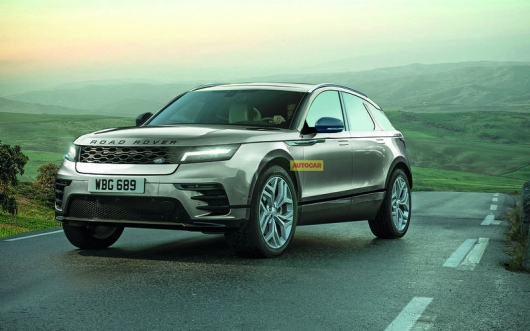 Externally, the model will be similar to a cross between a wagon and a crossover with guess signature features of the brand. Of cross-roads also outside is immediately forgotten. Maybe you will be able to move it on the curb, but muddy from the rain the road in the village will forget.

The closest relative of the combined company will be the Jaguar XJ is the first electric limousine this brand. 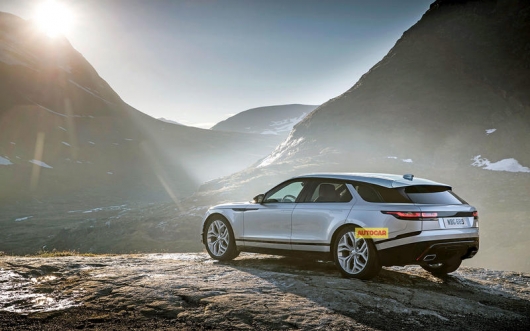 Photo: this is the artist view of the new model

The fifth generation for hard-core fans of the classic Land Rover. New model in three years will have to demonstrate to motorists how to look like a real Range Rover new time.

The next generation Range Rover to join fight for customers with such giants as: Porsche Cayenne, Audi Q7, BMW X5, of course Mercedes-Benz GLS, and more than 10 other different cars from different manufacturers around the world.

The fifth generation will use a new architecture which can significantly save weight, while the dimensions will remain roughly the same. It is expected that the design will undergo evolutionary change, but don’t expect an electric version from the beginning of sales. 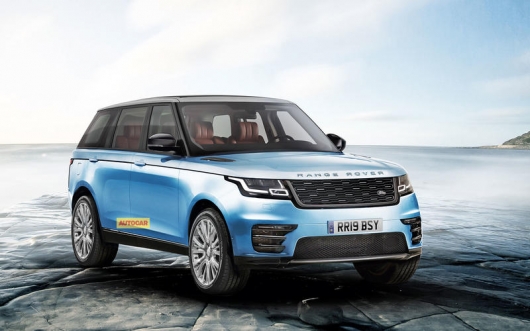 Photo: this is how the artist sees the new fifth generation

Instead, we should expect plug-in hybrid module, similar to that recently launched in the current SUV range. Used engines based on the Ford motors V6 and V8 will go into the dustbin of history, replaced in favor of six-cylinder units from the English city of Wolverhampton.

Finally, it can be expected that additional capacity will be developed with the help of 48-volt hybrid system, recently seen in the testing of the future flagship. It is expected that over time the model will get an Autonomous system of 4-th level. The car will be almost completely independent.

The new flagship will receive an enhanced version of the so-called “Smart systems”. Artificial intelligent system to take care of your own. For example, seat position and mirrors, and display settings, and air conditioning will change depending on the weather. 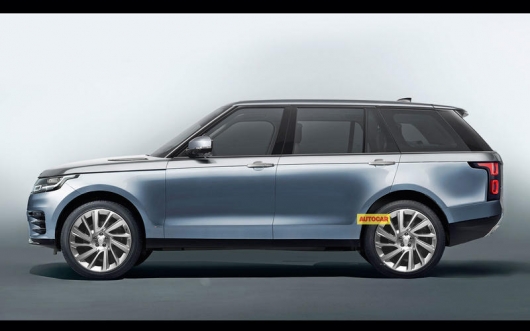 As the second-generation model, it will be a reduced copy of a full-fledged Range Rover. The novelty will appear about a year after the conclusion of the sale of the next generation Range Rover. It will use the new JLR modular architecture (MLA) with a longitudinal engine layout. 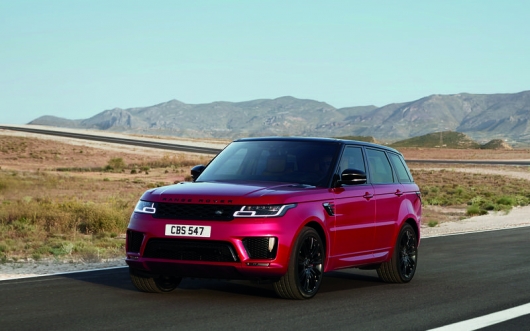 The new platform MLA ready to install petrol, diesel, hybrid, plug-in hybrid and all-electric powerplants. Manufacturer as it suggests that all-electric Range Rover will eventually be part of a line of models of the fifth generation. 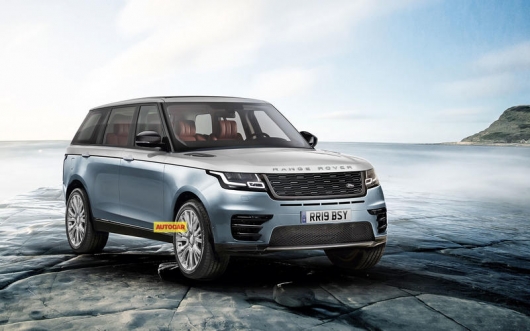 It has been a year since the launch of the Velar in production, so if for some reason you don’t like it, will have to be patient, because the change of generations will not be soon.

However, despite its high-tech appearance and the interior, given the speed of technology development, powertrain advanced crossover would quickly become obsolete during its lifecycle, and this means that the successor can arrive even earlier than expected. 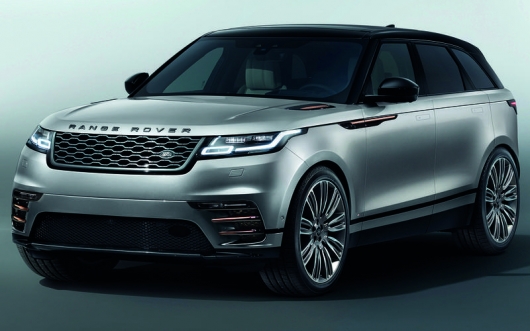