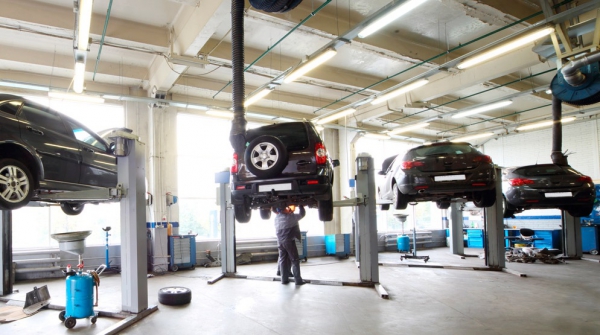 In the event of war and under martial law, the defense Ministry will have to mobilize some businesses, including small businesses. The list included as repair workshops (garages) and the food and clothing industry. Information has been enshrined in the documents of the “Plan of defense of the Russian Federation for 2016-2020”, which explained in detail the procedure for the mobilization of enterprises.

A new system of cooperation between small business and the military has already passed the first practical step in the course of the exercises “Caucasus-2016”. Experiment to mobilize enterprises have yielded positive results. The exercise involved private enterprises in the Crimea, Ingushetia and in the Stavropol region, told the representative of the Ministry of defence. However, with no problems there were, have been identified as problems in the legal part. Problems in this shifting of responsibilities, see and experts, marking the increased burden on business, even in peacetime.

According to the new mobilization plan in case of introduction of martial law, the defense Ministry will be able to take advantage of various kinds of small private companies engaged in the repair of clothing and bread production, and small private repair garages, ending with the dealer services and major logistics companies. Mobilized on the company is imposed the obligation to issue an additional production and repair of equipment. To plan work and set standards of production of goods and services will be the headquarters of defense, composed of the heads of subjects of Federation, representatives of the defense Ministry, including the heads of regional power departments.

It is important to note that any form of nationalization of the assets of the question. They will remain the property of their respective owners. When martial law is abolished, companies in a certain form of calculation will be paid the relevant compensation.

PS According to “Izvestia”, the mobilization of the productive assets of the Ministry of defense can only start in one case, at the beginning of (the threat of) global wars. In the course of local conflicts and/or natural disasters, the defense Ministry will use the services of only a limited number of the largest enterprises, having necessary to ensure the mobilization of resources.