Enter whether the delivery of the theory when changing rights

Again the suggestion was made to test the theory when replacing a driver’s license: can the initiative become law? 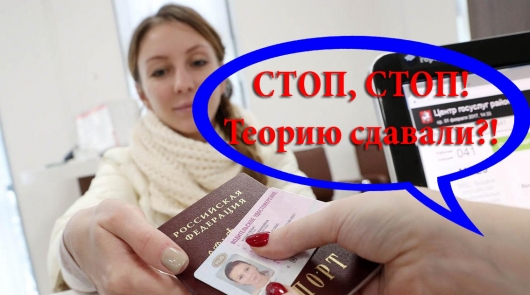 Held in Moscow, the IV annual Congress of the driving schools there were a lot of interesting, revolutionary or just unusual ideas. They discussed the transition to electronic medical reports and the introduction of duties of foreign nationals who have received residence permits in Russia, study in schools with the exams, as well as tightening on the issuance of the bus right.

With one of the parties to the impending reform of the examinations we witnessed yesterday, in the material: it Became known what to prepare future drivers for the joint examination of traffic police. Today announced another initiative, which became public thanks to the newspaper “Kommersant”, namely the idea of the introduction is mandatory for drivers to retake the theory of once in 10 years. This initiative was made by the Director of the Yaroslavl school “Arvina” Sergey Kalmykov.

According to the author of the proposal, the test knowledge of traffic rules is necessary to introduce as one of the steps when replacing a driver’s license. A similar proposal was voiced at the III Congress of driving schools: the exchange of the rights of drivers may be required to retake the exam

What is said by representatives of the traffic police? 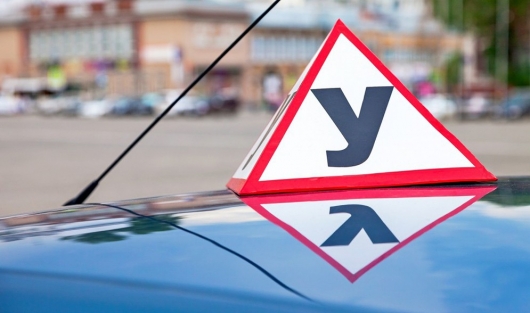 The chief of traffic police of Russia, Mikhail Chernikov, liked the idea, and he called it “a good initiative”, proposing to formulate it, and noting that the issue “will require serious consideration and more resources”. Specifies that the exams are, most likely, should be voluntary.

The last point we emphasize in red. Even assuming that such measures can be introduced in the future to reduce accidents on the roads (such a development is also impossible to deny, because as we wrote before, in order to reduce the number of injuries and fatalities on the roads of the country, the authorities can go to adopt a variety of legislative initiatives, even quite extravagant), they can become a voluntary act. And to have more volunteers, with the passage of check of knowledge of traffic rules (it is only theory), drivers for retaking can get some benefits such as a discount when buying insurance policy.

On the other hand, all this is words, you do not even know will get the similar initiative of an official course, previously heard similar suggestions, but realized they were not. On the other hand, such an approach if it is implemented, can significantly stretch the normal procedure of replacing a driver’s license, assuming that without the exam, the driver will not receive rights. Otherwise, why all this? It would be strange that the person who’s failing calculus, though it passed on its own initiative have given to the right… 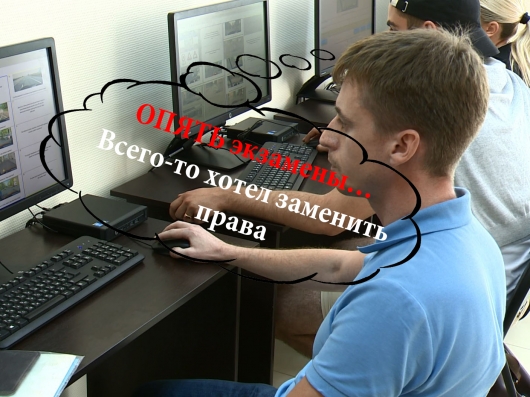 And what about those drivers who chose not to undergo additional testing, but also forgotten theory? To them, the rights will be issued without any problems and red tape. This, apparently, puts citizens at a disadvantage and restricts their rights.

So what? So, we need to introduce mandatory testing for all when replacing a driver’s license, and do not want in the police, because it “requires serious consideration and more resources”.

Therefore, voiced the initiative that in our view, should not be taken seriously and if it ever will be, solely as an Outpost in the fight against accidents on the roads.

Thus, answering the question: Enter whether the change theory when replacing right? Answer: 70% no, 30% Yes.