Enter whether the confiscation of cars for drunk driving 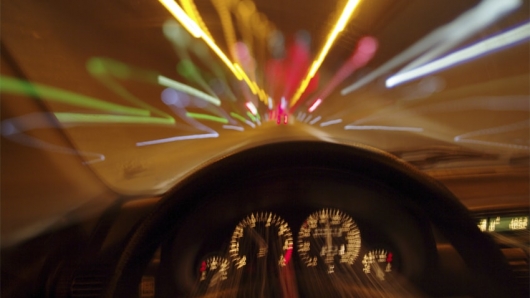 In Belarus, as you know, quite harsh laws against the violators of traffic Rules. Particularly severe measures applied to violators, not disdain passing under a red light, or to those who consider it normal to be behind the wheel in an alcohol intoxication.

Extremely effective measure in the fight against drunk driving – exclusion of the car from the owner. Such a procedure is undergone by all the drinkers fell during the year for the second time drunk behind the wheel of a car. Car seized in favor of the state, and, as they say, it doesn’t matter how much it costs and who owns it. Punishment can not be avoided.

Similar kind of practice, but in the territory of the Russian Federation repeatedly offered to introduce the different members. And here again is the proposal to take away cars from drunk drivers. This time this initiative was made by the Deputy of the state Duma Maxim Ivanov from “United Russia”. He proposed to confiscate cars from drivers who are repeatedly caught driving drunk throughout the year.

The Deputy, noting the fact that only in the Sverdlovsk region for the holidays identified 360 drivers in the state of alcoholic intoxication, and 51 the driver was again stopped by law enforcement officers in the state suggests that this is only the tip of the iceberg, and the drunks on the road much more.

They are not afraid of fines (30 thousand rubles), deprivation of rights for a period from 1.5 to 2 years, arrest for a period from 10 to 15 days (Control while intoxicated or refusing medical examination by the driver without the rights) and even criminal prosecution for repeat driving while intoxicated (section 264.1 of the criminal code), but according to this article, the penalty will increase to 200-300 thousand rubles, and even provides for imprisonment up to 2 years.

If in the future to adopt a law on the confiscation of the vehicle for people who are driving drunk? 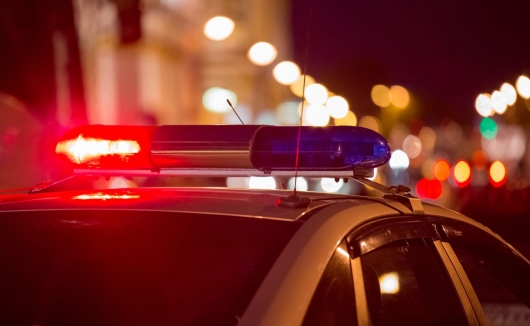 Is all this talk. But since many years members in resolving problems, it is likely that sooner or later such a serious measure will be adopted. The more fertile the soil is prepared – a strategy to reduce the number of road fatalities to zero by 2030 was approved. Now the struggle can be all good.

Good or bad? Of course, such measures are not obeying the law subjects – a thing positive. But only within the law and without the purpose of gain. The mechanism of withdrawal must be adapted perfectly and to prevent the possibility of the abuse of authority the structures of power.

By the way, “in contrast to the adopted Belarusian standards should apply the law only to the vehicles owned by the offender, said Ivanov. This adjustment is needed so as not suffered a close and the party people, he explained,” – noted on the pages of the “Russian newspaper”.