Enter whether in Russia, limiting a driver’s license by age?

Whether to restrict elderly driving? 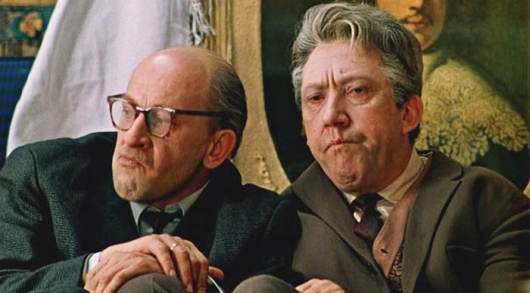 “To put seniors behind the wheel or not?” – this question has long been before the lawmakers of the Western countries. Slightly less urgent, but still emerges a similar problem for Russian legislators and road users.

Not to say that the people of a venerable age, we often see behind the wheel of a car, but nevertheless, citizens active in 70, 80 and even 90 years of age no, no, Yes, go on the road.

Here is one recent example published in “RG.ru”:

“A peculiar record was set by a resident of Azov Vasily Pavlenko. He got a new plastic driver’s license in 90 years.”

Also, in the article “Russian newspaper” notes that “the law does not set maximum age limits for replacement or obtain a driver’s license”, reported the information Department of the Main Directorate of the Ministry of internal Affairs of the region.

However, over time, the problem will only worsen because of the growing number of citizens receiving the right to drive vehicles, after a dozen years, we get on the roads the situation is similar to what is observed today in the U.S., where cars are driven by millions of older people. 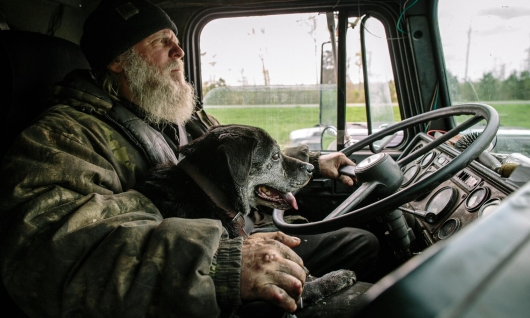 Why are we given such a prospect a “problem”? We are certainly not against the implementation of the requirements, passed the exam for the right to control citizens, but the physiological specificity in people aged 70 years and above does not favour them.

According to doctors, older people are slower to focus in busy traffic flows, often exposed to painful or tired condition, worse focus, and sometimes unpredictable react to stressful traffic situation.

And health can deteriorate quite suddenly. It turns out that the kind of medical certificate is still valid, and the documents the person has the right to drive a car, but in fact he can not do that. A beneficial effect on the security of this deed will not be exact.

An elderly man, an elderly person can be different. Someone in 80 years you can run into space, and someone in 60 years, already struggling to realize its needs.

However, to protect pensioners, for example, that according to the world insurance companies, the percentage falls in an accident pensioners from 100% with WU, does not exceed 5%. It is at least two times less than their younger colleagues. No wonder after the introduction of new tariffs CTP from 9 January 2019, the coefficient of bonus-Malus for drivers aged over 59 years was even reduced to 0.93 In Russia from 9 January 2019 began to operate the new tariffs CTP

So, whether you are installing in Russia the age limit for driving? 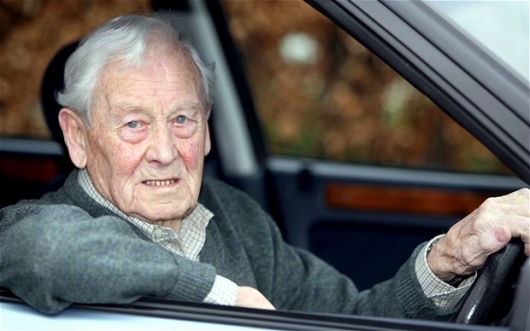 As for Russia, we have to prohibit to drive the car bodies can only for medical reasons. And, it would seem that everything is perfect, the ban on the issuance of driver’s licenses upon the occurrence of certain age just unnecessary, it is sufficient to refer to the basis of medical contraindications.

But while in our country there is no single database where the police could look at contraindications to driving (especially traffic police does not have direct access to disparate databases, Ministry of health, to obtain any information about the illness of a person of different state agencies should make the appropriate request). And it is at the moment is a really serious miscalculation. Therefore, a good beginning, though works but creaking gears.

The result: the restriction of the action WU age is not likely to introduce, although, objectively speaking, such a kind of regulation in the future will impose itself.

As “they”in Europe and the United States? 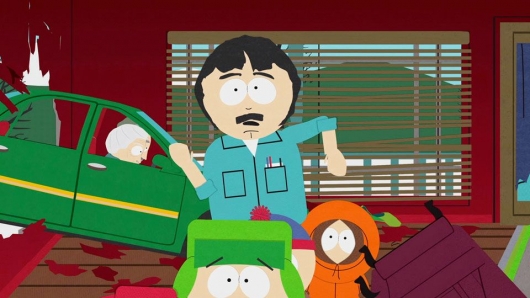 The problem, apparently, is quite acute in other motorized countries, especially in the Western countries: Europe and North America, where the average age of the population rises, it is aging, as motorization grows, an increasing number of families a car appears, and then several pieces for each family member.

The experiments for this reason and debate quite a long time, this is also reflected in the popular art. For example, in 2003, in the series American animated television series South Park, in the grotesque form was covered by just such a problem, referring viewers to a real case incident that happened in the same year, 2003, when 86-year-old California resident, confusing the brake pedal and gas, drove the car to the tent market and, after about 300 meters, killed 10 people and wounded over 60 people. And similar incidents in which elderly people confuse the pedals, and drive to the shops or houses in the United States occur with sad regularity.

Any common solutions in countries around the world accepted still not there: outright bans for seniors to drive as find support among the population, and faced with protest movements, due to the fact that this is a direct infringement of the rights of citizens. 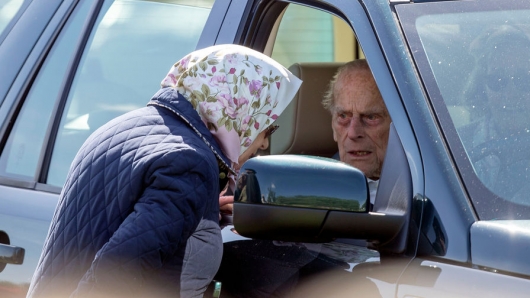 For example, recently, one of the members of the British Royal family, 97-year-old husband of Queen Elizabeth II, Philippe, was in a fairly serious accident in which his SUV even overturned. After the incident, despite the fact that the injuries of the Duke of Edinburgh is not received, he surrendered his rights.