Drivers will be easier to defend their rights in court 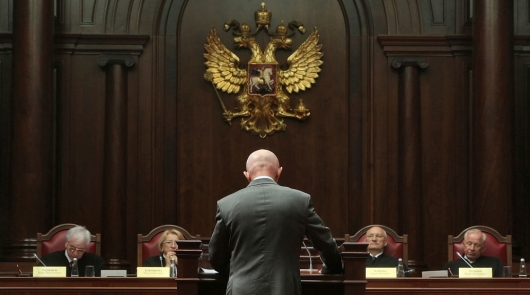 Passing judicial reform will only benefit motorists, and here’s why. The fact that in connection with changes that have been drastically revised scheme for consideration of cases on violations of traffic Rules. Under the new system, cases related to violations of traffic regulations by drivers will be considered separate cassation courts, while they will be in different regions.

Why this need? Mainly in order to remove the court case. For example, when the current judicial system there is such a practice that the present administrative case may, having different instance (for example, appeal and cassation), in fact, be considered the same people, have the same collective trial, despite the fact that a judge in considering the will to change. This, of course, should not be. That is, to consider the complaints, in fact, its decision taken earlier, the same court no longer be able.

In order to avoid this in the future, the system will create 5 separate courts of appeal and cassation 9. The breakdown of the courts activity will allow to provide independence and autonomy of functioning of the courts, reduce corruption risks and regional impact, which ultimately should simplify and improve the quality of the proceedings.

2. What the court should be competent?

In addition, the adopted amendments to the administrative code prescribing the competence of the new courts, according to which cassation courts will review complaints entered into force on cases of administrative offences.

For example, the motorist appeals the decision of magistrate, he, as before, the road to the district court. But, if the plaintiff or the defendant will disagree with the second decision of the court, filed an appeal, the complaint will automatically be forwarded to another court in another region.

3. One practice for the whole country 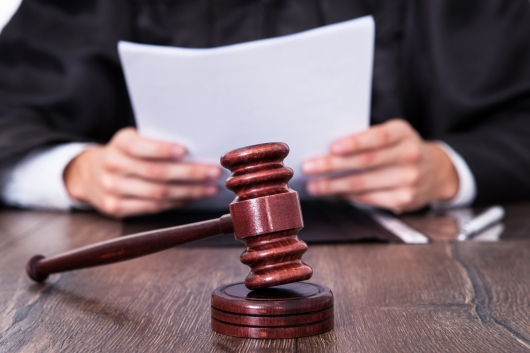 Tasuya thus cases, from region to region, now it will be easier to develop a unified judicial practice throughout the country, experts say. Judges will not focus on his vision and interpretation of the law, and will be able to share the experience and the output we get a more flexible system, not solely dependent upon the decisions of the Supreme court of the resonance and the most important cases. And this, in turn, will make the cases for ordinary motorists is much faster and more productive. Nobody wants to wait months to challenge the penalty in some thousand roubles or regain the right to drive a vehicle through the court when the deadline of their withdrawal.

To decide on cases of appeal and cassation courts in a new way will be already in the autumn of 2019.