What happens with used car market? 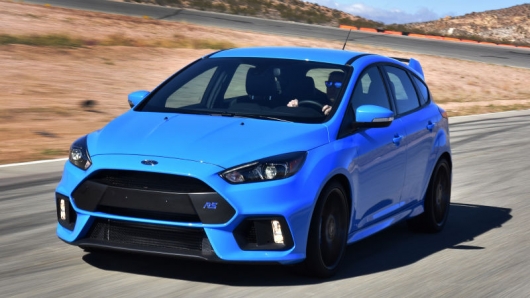 According to the company CarPrice this year used cars fell by an average of 8.7 percent. The average price of all used cars on the market is this year 477 599 rubles. It is noteworthy that at the moment the average age of all for sale used cars is as much as 10-15 years. So as you can see before the upgrade of the domestic fleet of us still Oh as is far.

On the second place by the number put on sale today used cars is a car aged 4 to 6 years. Their share according to What is currently around 23%. Not far behind them cars aged 7 to 9, which number sentences occupy the third place in the ranking.

By the way, as analysts What in our days the owners of three year old vehicles prefer not to throw the machine as was customary in pre-crisis times, most often when the market has hit a fresh car from age 2 to 3 years. Today, the picture is slightly different. So, car owners try buying a new car, own it for about 4-5 years and then throw.

Including according CarPrice used vehicle market in Russia is gradually aging. The market began to appear more and more cars older than 10-15 years. This suggests that in our country the new cars become less affordable for most people. Yes, in big cities of Russia have not yet seen such problems, and people are willing to acquire new cars. However in recent years more and more people buy car new car loan.

What kind of car was used in highest demand this summer on the used market? For example, What this summer, the sales leader was the Ford Focus of the third generation Opel Astra (facelift). By the way, these models popular in the used market not the first year.