Demand to be understood on the road: is it legal?

Can I refuse to be a witness at the request of a police officer? 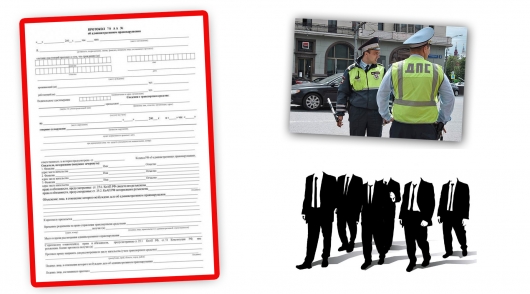 Not infrequently, the traffic police to stop drivers not only to be fined or for verification of documents. Sometimes the reason for the stop associated with the search for clear for drawing up an administrative Protocol in relation to other road traffic. Unfortunately, sometimes the police simple request turned into a requirement.

Recall that on the basis of the same article, the witnesses must be at least 2 people. You should pay attention that the official is obliged to specify in the Protocol the presence of witnesses. Meanwhile, witnesses are not just witnesses to a Protocol, in which as many mistakenly think motorists are no rights. Few people know, but witnesses have the right to make objections and observations should be recorded in the minutes. It is understood a full member of the administrative case.

However, it should be noted that the traffic police have the right to make registration of traffic violations without the participation of witnesses. But in this case, the official should conduct a video which also needs to be made in the record. 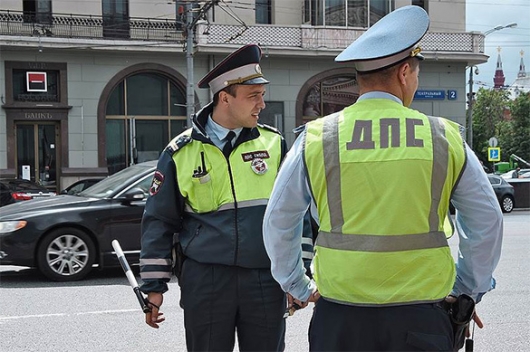 But, despite the fact that the law allowed to issue the traffic police protocols without requiring the presence of witnesses, in Russia is still often the protocols are stamped with the witnesses (or no witnesses and videos). The fact is that many crews no appropriate equipment for the shooting process of the Protocol.

Recall that if the Protocol will be executed without witnesses and without a video recording, it can be easy to challenge in court because it is a direct violation of the administrative code .

But where did the police find witnesses for drawing up an administrative report according to the rules, when they don’t have the technical ability to remove all video?

Where? Of course on the road, stopping the car. In this case, all depends on the personality of the DPS. There are those who do everything according to the letter of the law, polite asking drivers to be understood. But, alas, often there are traffic police, which, in fact, are forcing drivers to become understood. For example, if the cops see that you do not want to be understood, it is hint to you that they’re on equal ground will find you have a 1001 violation…unfortunately a lot of drivers after such hints, prefer against his will to agree to be witnesses.

There are also cases where a request to be a witness when drafting a Protocol imperceptibly turns into the requirement, which clearly illegal. But at this moment many drivers from excitement to just forget their rights, but were willing to participate in anything. Alas, such a lot of timid motorists.

So can I refuse the police request to participate as a witness? Of course you can, if you don’t want to waste time. Indeed, sometimes the preparation of the Protocol is delayed. 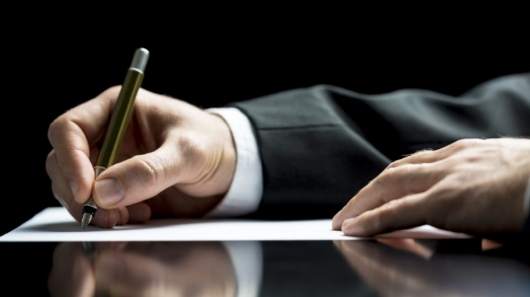 Remember that you have no civic duty to be understood, at the request of officials. Accordingly, even to a police officer you have every right to deny the REQUEST.

So if the police REQUIRE you to become a witness in the administrative case, hinting about the responsibility for the rejection of the legitimate demands of the police, recall the brave cops that they may not require you to participate in the proceedings as a witness.

If you do, you become the witness in the case, we advise you to be careful and not to get off the case. Yes it is someone else and may not be for you. But it relates to another person whose rights might be violated. It is quite possible your attention and comments on the case in the future will help the other person to defend their rights. Alas, do these in our country is more and more often. Unfortunately this is not always so easy.