Not enough to buy a Bugatti Veyron, it needs to serve, and the tens of millions of rubles! 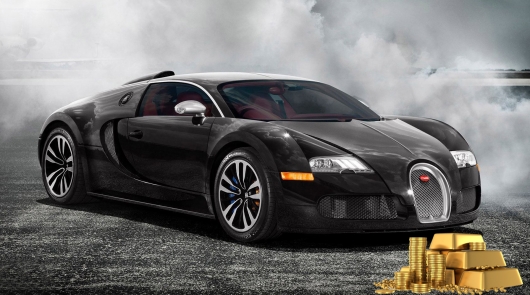 It is unlikely you will be able to afford to buy a used Bugatti Veyron, even if your Bank account is around a couple million dollars. Because in addition to the huge cost of even have been in use variant the Veyron after purchase for the maintenance hypercar will take at least an impressive amount. This is well illustrated by the EPA disclosed the prices of spare parts Veyron. A fun read with a gloomy calculations.

It is well known that owning a Bugatti Veyron is incredibly expensive. Changing the oil in the Veyron is 21.000 dollars, a new set of tires for hypercar – about 30,000 dollars, not so long ago appeared on eBay a used interior Veyron worth $ 150,000, it is comparable to a Porsche 911 GT3: How to hang in grams: cost of a Bugatti Veyron interior will baffle even the millionaire

However, after declassification of prices for spare parts for car, production of which began in 2005, we experienced a sudden shock of the class. Such price tags are unlikely to ready the minds of most people on the planet. Avoidany Road and Track managed to get data on the cost of spare parts, certification EPA. And that’s what happened…

PS If you have a weak heart, we urge you to take valocordin before you know the whole harsh truth about the “Veyron”. 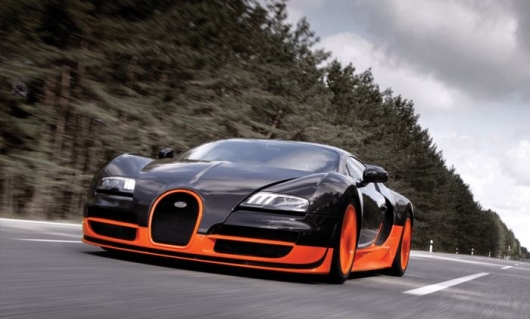 $ 2,000 (132.000 rubles) for one of the exhaust manifolds – that sounds quite reasonable, but only as long as you don’t know what the replacement cost is $ 20,000 (1.3 million rubles) for the entire block of the exhaust system. How do you like to buy exhaust pipe at a price corresponding to the cost of a new Toyota RAV4?

Catalytic converters are 6.700 “evergreen” (445 thousand rubles) each, and the cost of the replacement will cost $1.800 (120 thousand) in a single Converter! Protection of nature had not been so expensive!

And it’s not all bad news. That’s kind of cheap at first sight details:

Four camshaft position sensor for $9 (597 rubles). It is generally common parts that can be found on models such as Golf;

A set of oxygen sensors is also reasonable for a hypercar money 19.931 ruble, search for the nearest auto shops.

But you probably understand what is wrong with these parts. This is their replacement. When it comes to price setting, there is a burning desire to forget what you’re about to see: 7.200 $ (478 thousand rubles) for the installation of four sensors and 15,000 dollars (1 million rubles) to replace lambda probes.

This may also include sensors camshaft for $ 700-800 (46-43 thousand rubles) apiece, depending on the part number, the replacement of which will have to fork over 21.000 (1.4 million rubles at the current exchange rate) due to disassembly of the engine. The boost pressure sensor will cost $ 20 (he identical to those that are on the Golf GTI and Audi A3), but replace it – it is 1.800 dollars (120 thousand in our currency)! 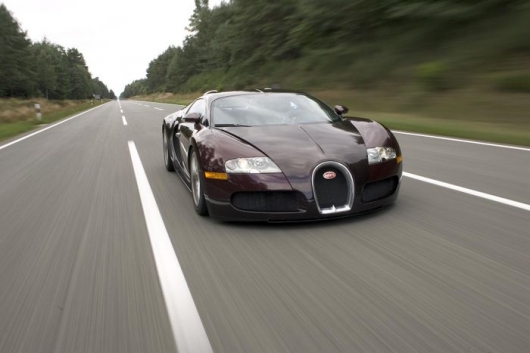 But all the above pales in comparison with the cost of the fuel tank with a Bugatti Veyron. If you need a new tank, you will be the poorer for 42.000 dollars (2.7 million rubles!!!) after buying the parts and installing it.

And this is because we haven’t touched taxes, gasoline and other related expenses. However, as we understand, there is an alternative. Through the search we found the parts for the Bugatti Veyron EB 16.4 at very affordable prices: