Crossovers and SUVs, which will appear in Russia in 2019 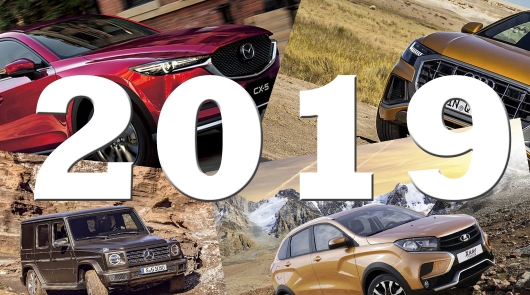 Don’t have time to start the new year as from sources that have every right to trust, flew the data is telling us that automakers in the Russian market should be prepared for not a very good scenario for at least the next year. New car sales will slow down, and maybe even they will fall. Today we already wrote about this forecast, the details can be read here: In 2018 the sales of new cars rose by 12.8%, with the market in the coming year?

Extract from the sales forecast for the year 2019:

“The prospect for 2019 is not as clear continues Joerg Schreiber. The increase in VAT and a possible tightening of US sanctions create significant risks and uncertainties in the market, especially in the first quarter. However, based on the assumption of unchanged government policy and constant support for the automotive sector, market participants expect that the fundamental demand will be stable enough to maintain level of sales and output growth during the year. With this in mind, our forecast for 2019, the market of passenger and light commercial vehicles in Russia made with a small improvement, namely to 1.87 million units, which is 3.6% more than last year.”

As can be seen, the forecast is not the best, but we noticed one odd trend. At the beginning of the year, automakers from around the earth ball is scheduled to do a large number of Premier autonomies it is in Russia. Sedans, hatchbacks, luxury and inexpensive models, crossovers and SUVs. In 2019 they will come to us, to Russia, to become public knowledge. Not only can see but also to purchase. Not the last violin in the list of play crossovers to SUVs. They can say that focus all the major manufacturers, including from Russia.

The question is: Did the car companies are not afraid of failure models on the market? It may be that too expensive cars that people just can’t buy. Hm, I don’t know what the Scam is. Perhaps the manufacturers know something and are confident that fundamentally nothing will change (not vzletet prices will not devalue the ruble will not be introduced excessive taxes). Or go for broke for fear of losing market share…

Anyway, I want to share with you a collection of crossovers and SUVs, which very soon will arrive to dealers across the country. Great selection of vehicles, from crossovers to SUVs right here and now! 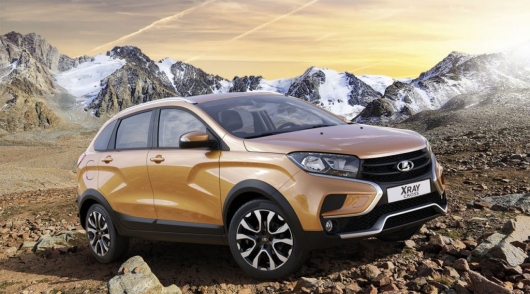 Not quite a crossover, and certainly not an SUV, and a hatchback of domestic origin. Lada XRay Cross has all the elements necessary to model this class: clearance, capacity, nice appearance. Four-wheel drive, naturally missing. The model is based on the platform B0. 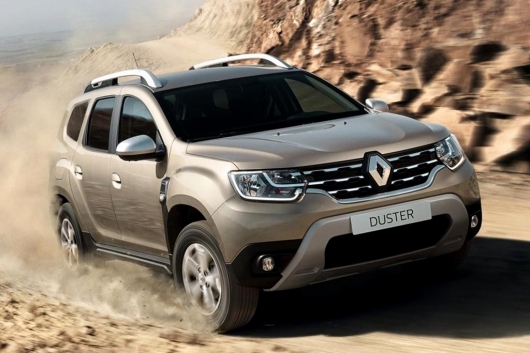 The second generation Duster also arrives on the market in 2019. it is known to many, including the technical characteristics and appearance. Recall that today the Duster will cost at least 700,000 rubles. How much the French appreciate the second generation of the Duster, we learn already this year. 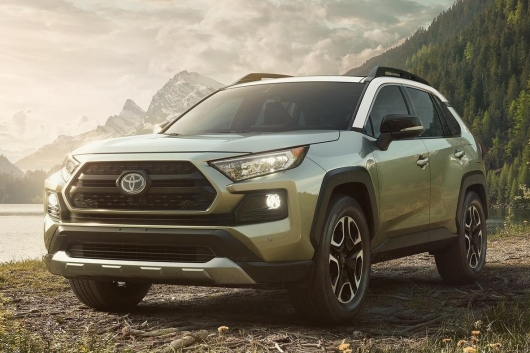 Crossover-legend: 2019 Toyota RAV4. This extremely popular car, the fifth generation now is not only mind-boggling reliability, and stunning design. And even price doesn’t stop people from acquiring it. I hope it will be in 2019. 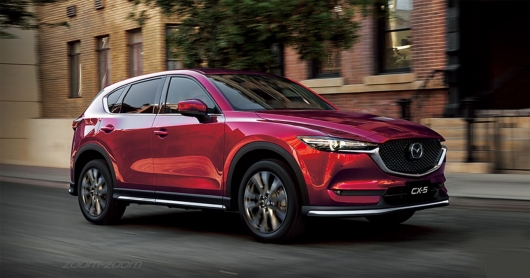 New engine (SkyActiv-G petrol on 254 horses), new options, improved the face-lifted appearance. Mazda has always known how to make beautiful cars. Probably hard to do better and already one of the most handsome crossovers on the market… But the attempt, in our view, the Japanese managed! 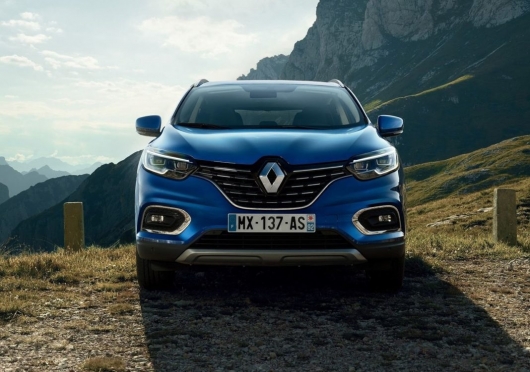 Among the new crossovers that are worth seeing in the coming year, stands out Renault Kadjar (Renault Kadjar). After the update it became even more attractive. 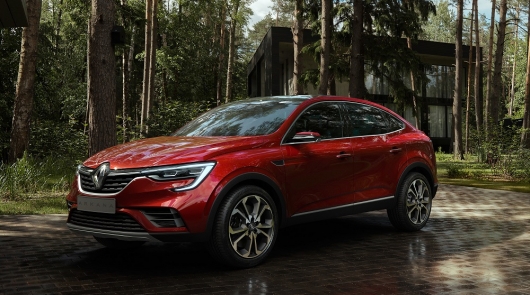 I would like to mention another unexpected novelty, as shown by Renault at the Moscow motor show, – Arkana. She, like, must also appear on the Russian market for it in the first place and done, but when it happens, is not known. Perhaps, in 2019. But Renault made it clear that one of the first countries which started to sell these beautiful cars, it will be the Russian Federation. 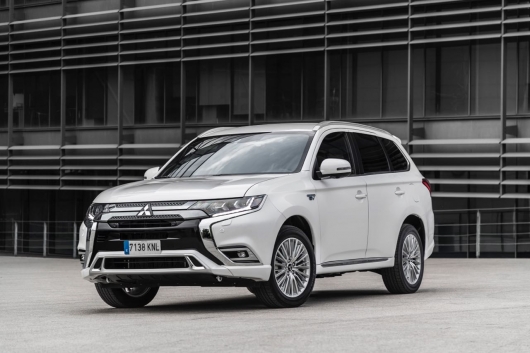 Mitsubishi, as always, stands in his role. Another minimal restyling, it is a subtle, but very well balanced. Technical characteristics of the Outlander will be slightly different from the model 2018. 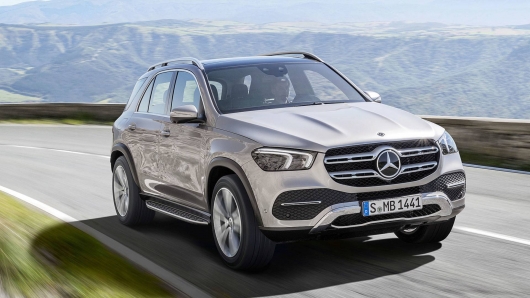 Mercedes over the years the production has updated the model “ML” a lot of things, including the name. In the updated version GLE moving to Russia in 2019. Built on a modular platform MRA Daimler AG, which also lies at the basis of the current E-class. 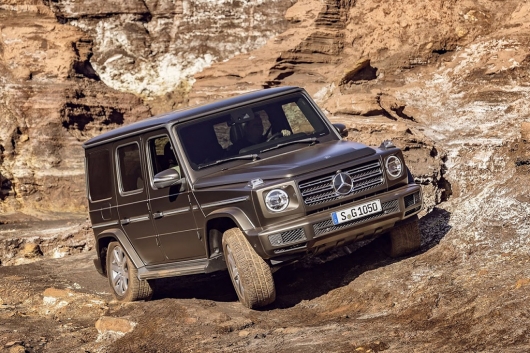 In 2019, Russia will also be another model – the legend, with more than 30 years of history: “G-Wagen”. Expensive, a little less square, but the same passable as before. Only a few times better! 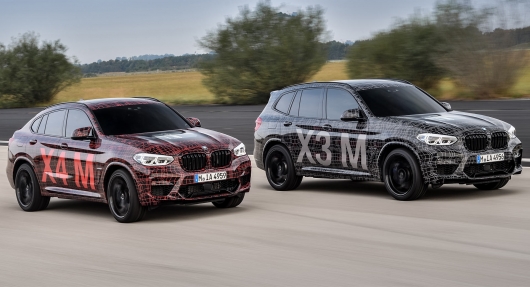 The second generation X3 and X4. Of course it is evident that these two crossovers designers of hand applied, but to call both versions of the new models is clearly difficult. Saves the fact that we will have to come and “M”version. 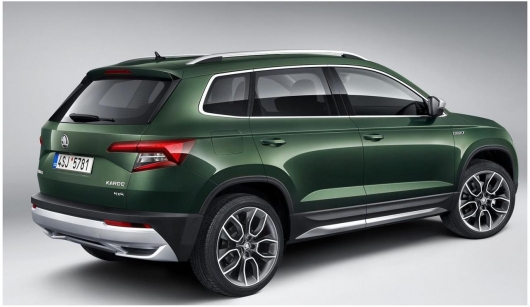 The model for the urban landscape from the Czech Republic. Technology Volkswagen price Bohemian, read, low. All versions are four wheel drive cars, which is a definite plus. Under the hood you can put one of three engines to choose – petrol or diesel. 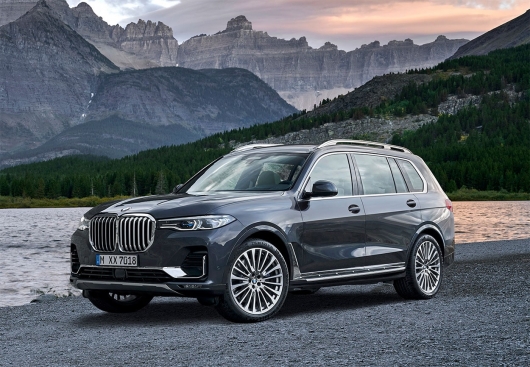 Despite the crisis, this SUV was waiting. Pall “X5”, it’s time to move on “X7”! 2019 BMW X7 officially introduced: big as Escalade, luxury, as Rolls-Royce 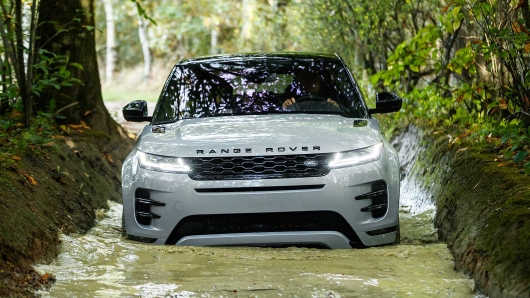 The popularity of the Evoque continues unabated years after debut. In our country this model is also in demand. The second generation of heated interest to the new product. Waiting for this year. 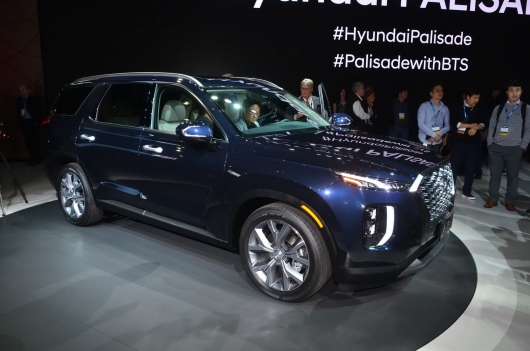 Large Korean model presented primarily for the American market, also will be sold in Russia this year. 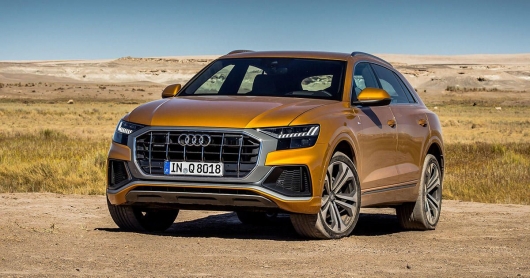 Want to learn about the competitor to the BMW X6 more? Read more here: 2019 Audi Q8: the first test drive and review for Russia, a lot of interesting things to learn. 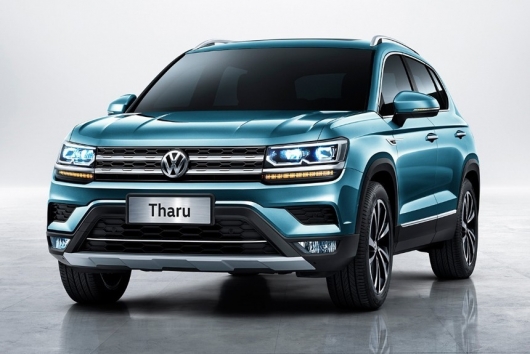 Cheap crossover line of Volkswagen. The debut took place last spring. In 2019 should visit dealerships across the country. 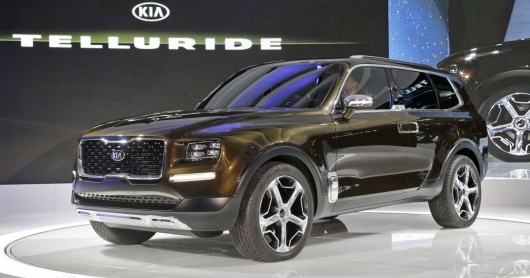 The equivalent Hyundai Palisade, only from Kia. Large, Americanized SUV. I wonder if will take root in us? 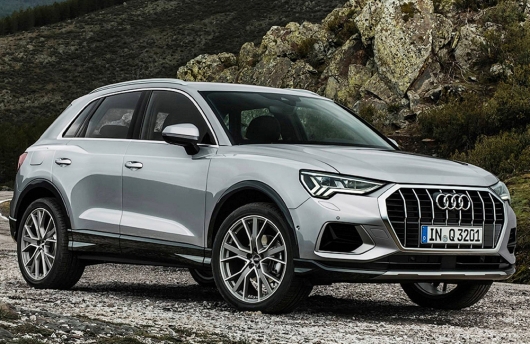 Prepare for the coming second-generation Audi Q3. The beginning of sales in Russia is not very behind from the world. Arrival in 2019.

No camouflage: here is how it will look in 2019 Audi Q3 (rendering photo) 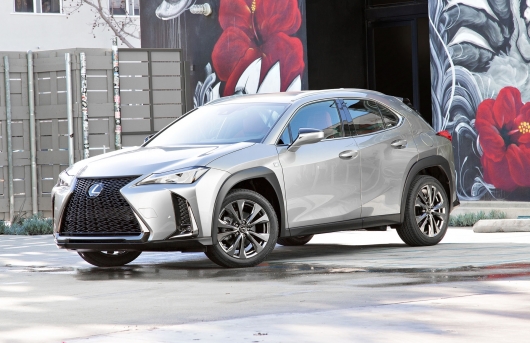 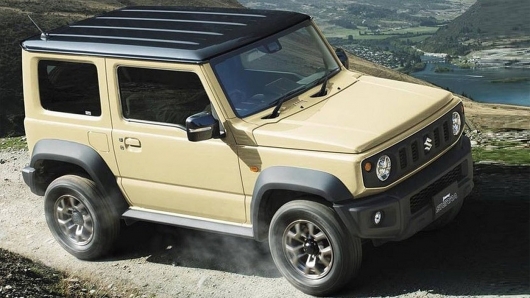 As we have said already more than once, the Suzuki Jimny is very small, but highly capable SUV, previously popular among our customers due to its relatively low price (looks and comfort leave out). Come to Russia in the spring of 2019. That is, very soon. 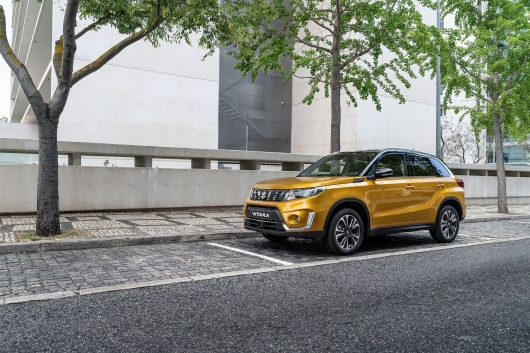 The redesigned model Suzuki Vitara – another veteran, familiar to all motorists. Popular model of previous years will show the restyling in the new year. Read more: Suzuki has updated the popular crossover for 2019 model year 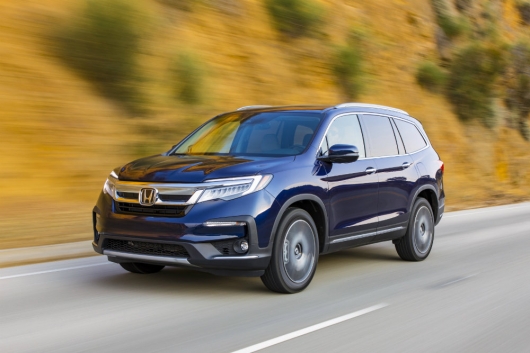 Honda will also bring an updated Pilot in Russia. It’s not a completely new version, but the facelift, which will allow to maintain interest in products from domestic buyers. Business at Honda because of the price tags, the situation in Russia is not very good. To put it mildly… a Model, just say, not cheap – now the third generation of the crossover will cost 3 million rubles. 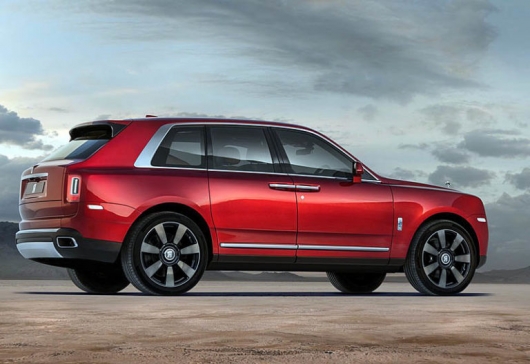 The first SUV from Rolls-Royce. For oligarchs who are in the country enough. 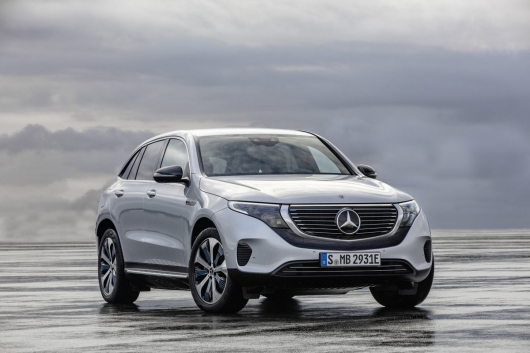