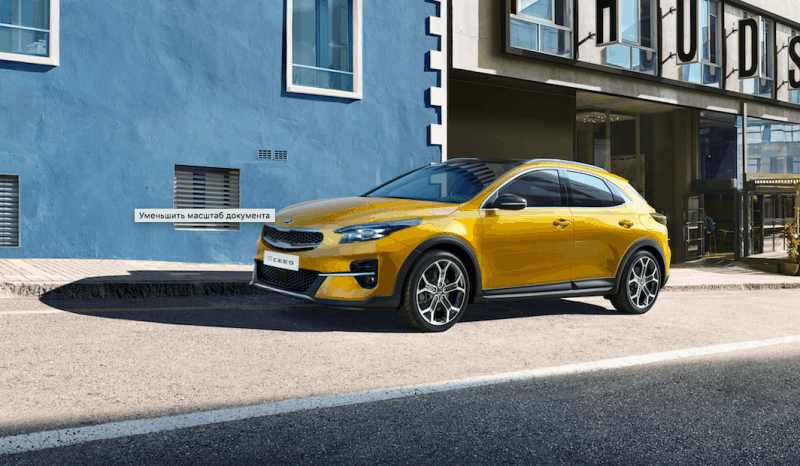 The company Kia has announced the start of sales in Russia of a new cross-hatch Kia XCeed from 1 June 2020. The car is offered with two turbo engines, in four trim levels at a price of 1 499 900 2 039 900 rubles. The model was demonstrated in an online format. 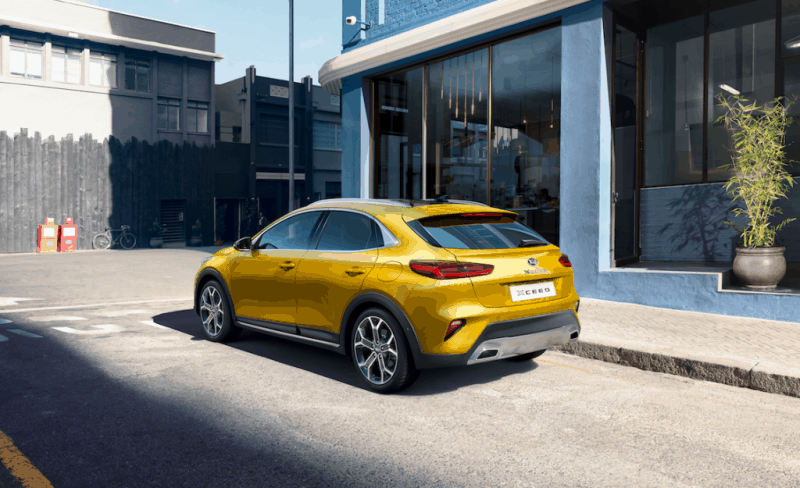 Kia XCeed built on the same front-drive platform of K2, what the Ceed hatchback with racks McPherson front and rear memorycache. The company Kia say that is almost completely reworked the back of a hatchback Ceed. In the end, the cross is not only the lining of unpainted plastic, but its body panels, as well as other dimensions. 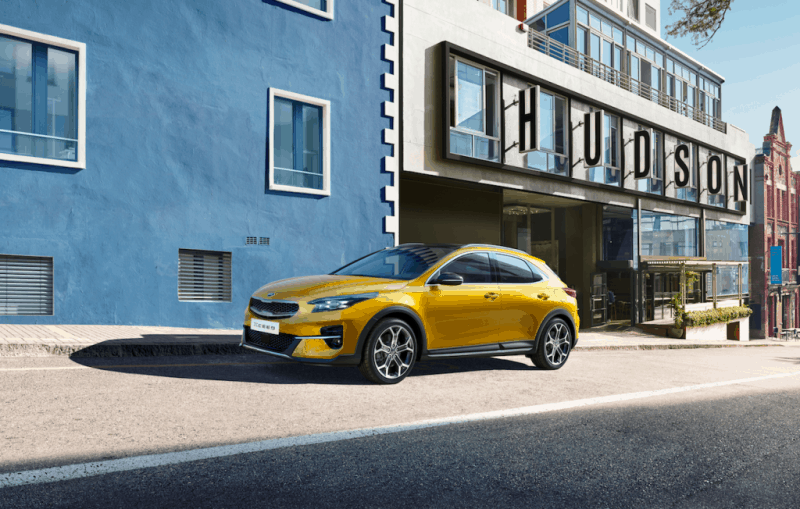 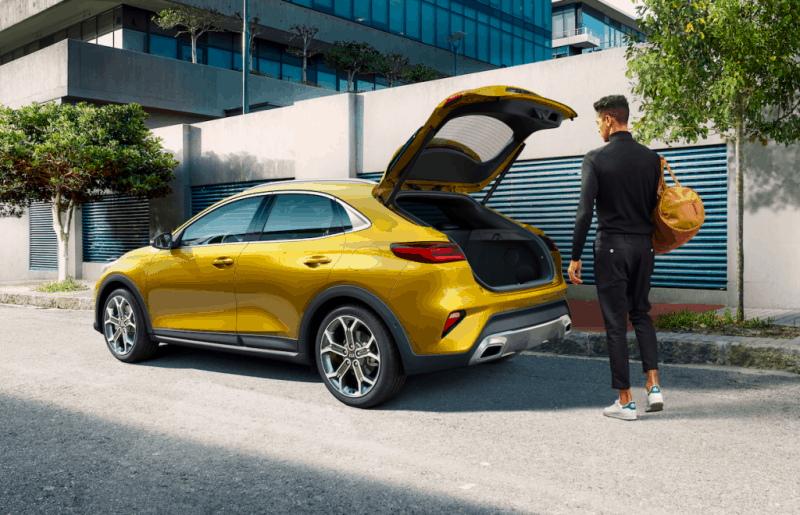 Despite the relationship with the Ceed hatchback, engine range XCeed announced exclusively petrol “turbochetverki” – 1.4 T-GDi (140 HP and 242 Nm) and is available only in top-end performance Premium 1.6 T-GDi (200 HP and 265 Nm). Both engines are paired with 7-speed robotized transmission. No alternative boxes. Partly this choice of units is motivated by the desire to breed in the corners of XCeed and Sportage. Drive – only the front. 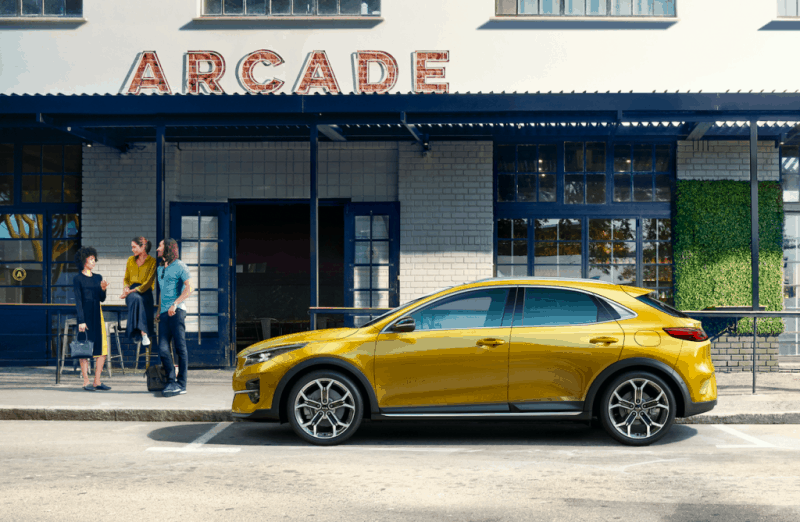 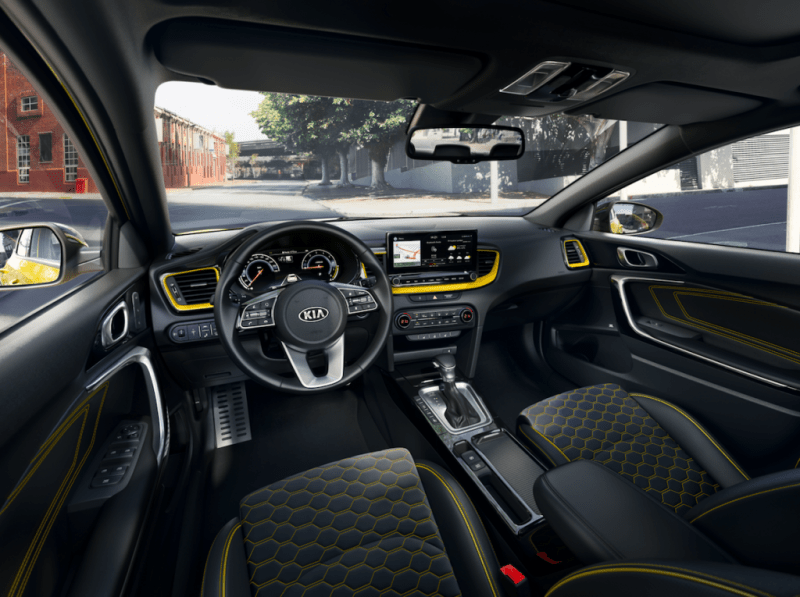 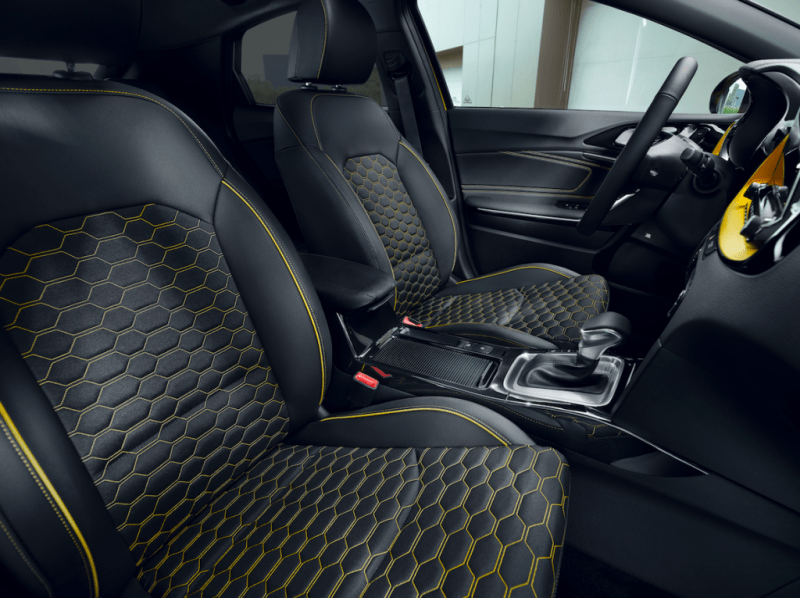 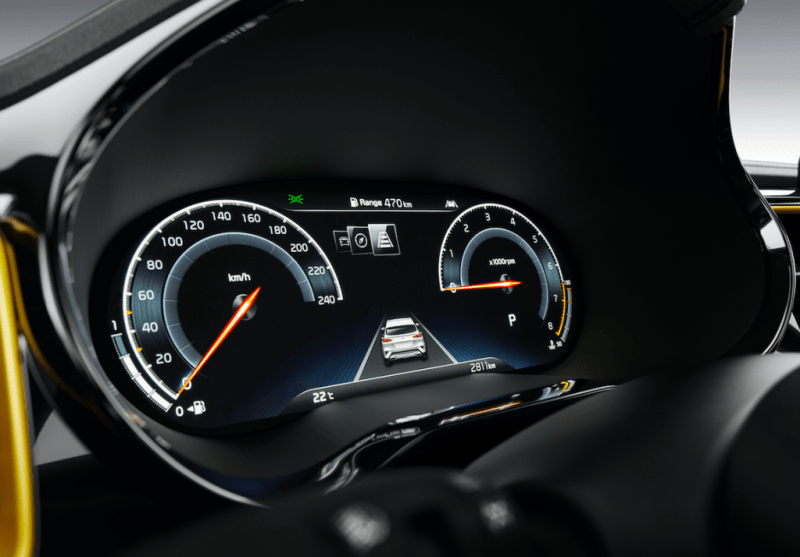 May 20 Assembly XCeed running on the conveyor of the Kaliningrad enterprise “Avtotor”. The kits supplies factory Kia in Slovakia. Direct competitors the Kia XCeed no. Depending on the equipment the Russian office Kia takes over the landmark Toyota CH-R and the Lexus UX.

During the presentation of XCeed representatives of the Russian office of Kia has hinted that before the end of the year the company will introduce a number of new and updated models: Sorento, Mohave and new business sedan.